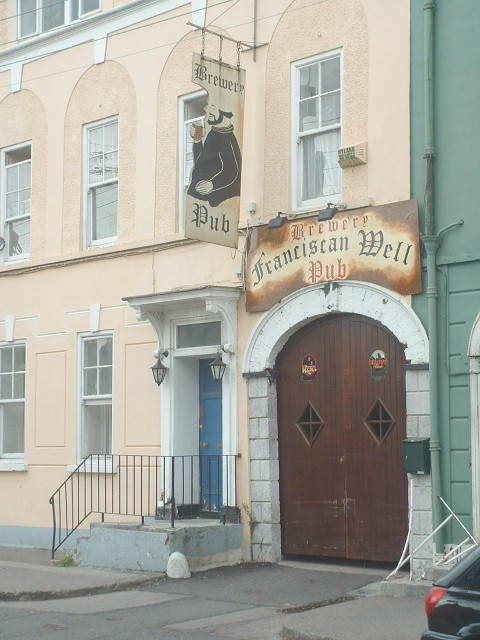 Ruins of the North Abbey

Perhaps, the most known remaining feature of the North Abbey is its water well. The well is situated at the foot of a rock face, on the grounds of the Franciscan Well Brewery and is located within a stone-built well house. At one time, the entrance had a wooden panel with the date of 1688 in iron numbers on it. The well is said to be holy in nature but is not dedicated to any particular saint and at one time is reputed to have been used by Corkonians as a cure for sore eyes, consumption and other ailments.

Next to the well on its west side, there is a second stone walled room, which is partially cut out of the domineering sandstone rock face. The purpose of this room is unknown but the rockface forms the end wall after a number of metres into this space. Legend has it that beyond this end wall is an underground passage leading up into the environs the Gurranabraher. However, the same legend does not relate any stories of its usage.

Two other architectural stone pieces from the North Abbey exist. The first was presented to a Rev. Brother Leonard, a Christian Brother and was built into the garden wall of his monastery at Peacock Lane at Sunday’s Well. Its subsequent history though is shrouded in mystery and its remains are lost. A sketch was drawn of it in 1894 by John Dalton, a city historian, and he describes the piece as a broken fragment of a larger piece. The G of the word Gloria is broken off, the letters I.M. represent the initials of Jesus and Mary. The date on the stone was 1590.

The second stone is a cut stone head of one of the abbeys window. In architectural terms, it was a double ogee-headed piece. The letters S. B. M. C. stand out on the piece. It was argued in the 1890s by John Dalton who drew a sketch of it that these latter letters stand for ‘Santa Beata Mater Christi’ or ‘Blessed Virgin Mother of Christ’. This stone can still be seen today and is preserved in the distillery wall of Wise’s Distillery (established 1779) at the foot of Wise’s Hill where the hill itself meets the North Mall.

This stone piece at the foot of Wise’s Hill is said to mark the spot of another holy well named Tobar na Bhrianach translated the well of learning or eloquence. This well, now long gone may have also belonged to the abbey at one stage as it is mentioned in a Franciscan deed in 1588 as in possession of the abbey. It is reputed that people used to come from around the country in the early 1700s to this well, which was adjacent to Wise’s Distillery. Urban folklore has it that this became troublesome as on one or two occasions, the excise authorities caught some persons bringing out buckets of whiskey instead of water out of the adjacent distillery. The owners, the Wise family, were forced to stop the practice of visiting the well and the well was closed and an architectural stone of the Franciscan Abbey was placed on the site to mark where the well was located. Indeed, another well known as ‘Sunday’s Well’ was only a mile to the north west of the walled town. It is said that this well was located in a small circular building, capped with stone and surrounded by trees. The well disappeared under road widening in 1946 and a plaque outlining its location now marks the spot. The surrounding area is named after the monument – Sunday’s Well.

Apart from the well and associated room of the North Abbey, which can be seen, several of the garden walls behind the buildings, which front the North Mall possess several architectural features of a medieval abbey. In several gardens, stone corbels can be seen jutting out from the wall. These would have been used to support timber roof beams. The same design can be seen in the more complete Franciscan Abbey at Kilcrea in the Lee Valley, Co. Cork.

Due to political circumstances in Britain, it was only in the mid to late 1600s that a Franciscan chapel and house were built on the site of the abbey. These buildings still existed in the early half of the 1700s but did disappear over time under eighteenth and nineteenth century housing on the North Mall. In 1688, King James II arrived in Cork, and stayed in the house of the North Abbey. He was attended to by two Franciscan Friars and attended by many others in their habits.

In the years 1730 to 1750, evidence shows that the Franciscan order had moved from the North Mall to three main areas in the city. The first site was adjacent to Shandon, the second in Cotner’s Lane situated in the city centre, between North Main Street and the Coal Market and the third location was near the present area of Oliver Plunkett Street where it meets the Grand Parade. By 1750, the Franciscans had moved from this location and set up a central friary in Broad Lane, which today is part of the present site of St. Francis Church on Liberty Street. 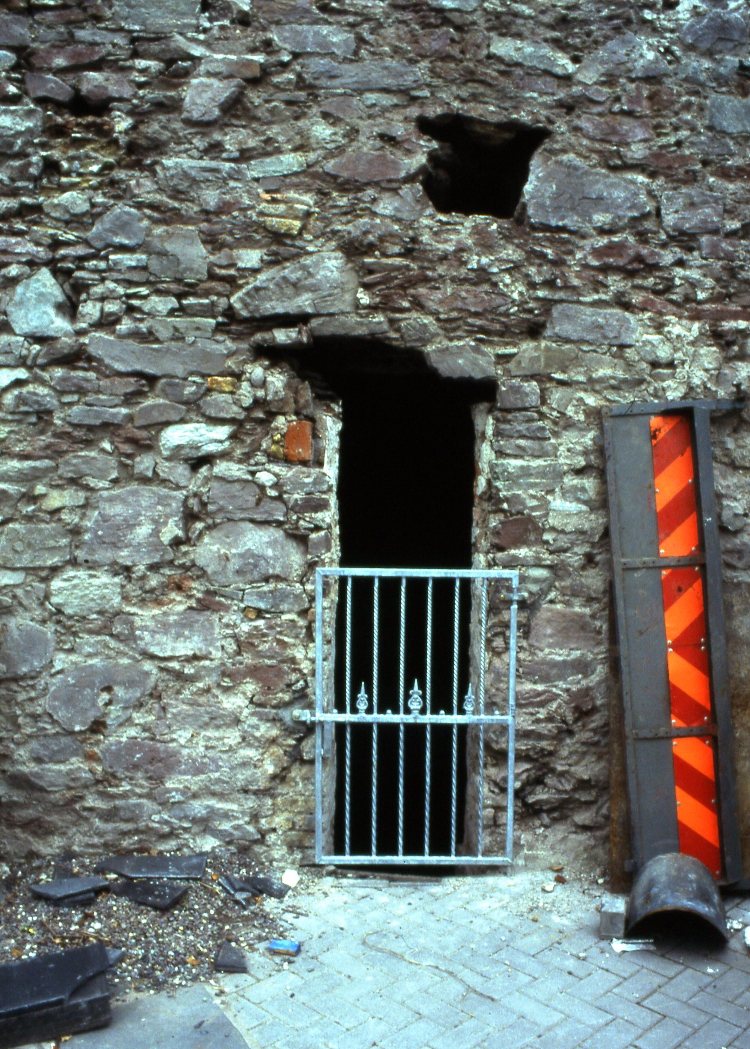 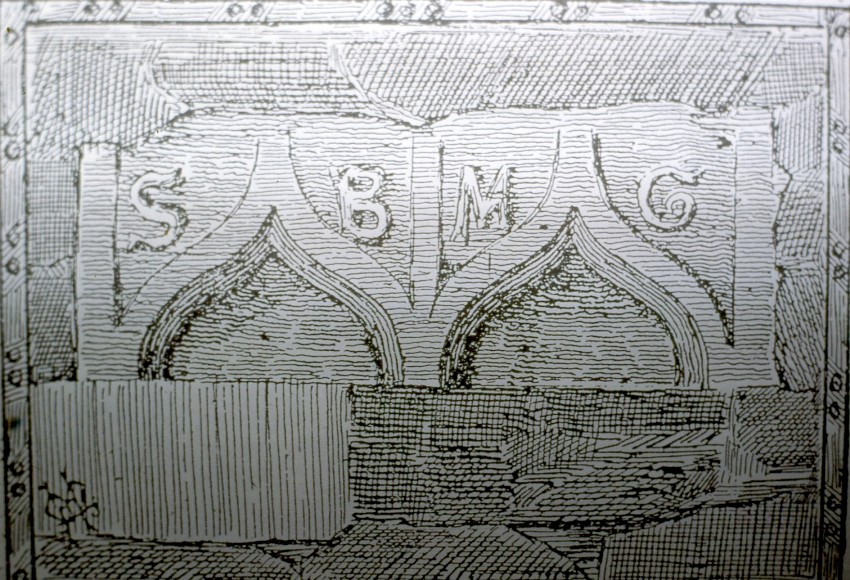