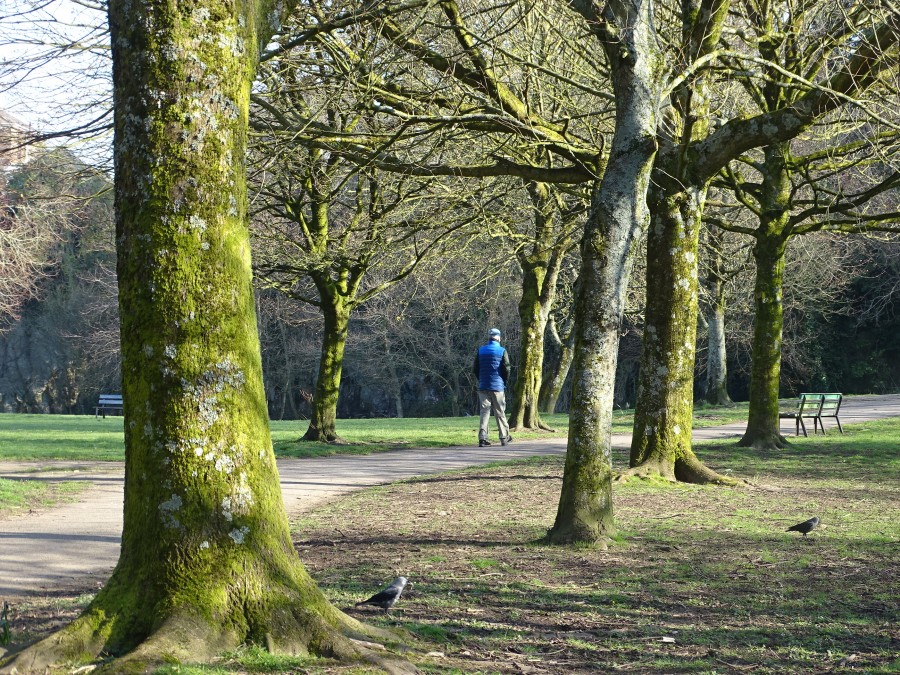 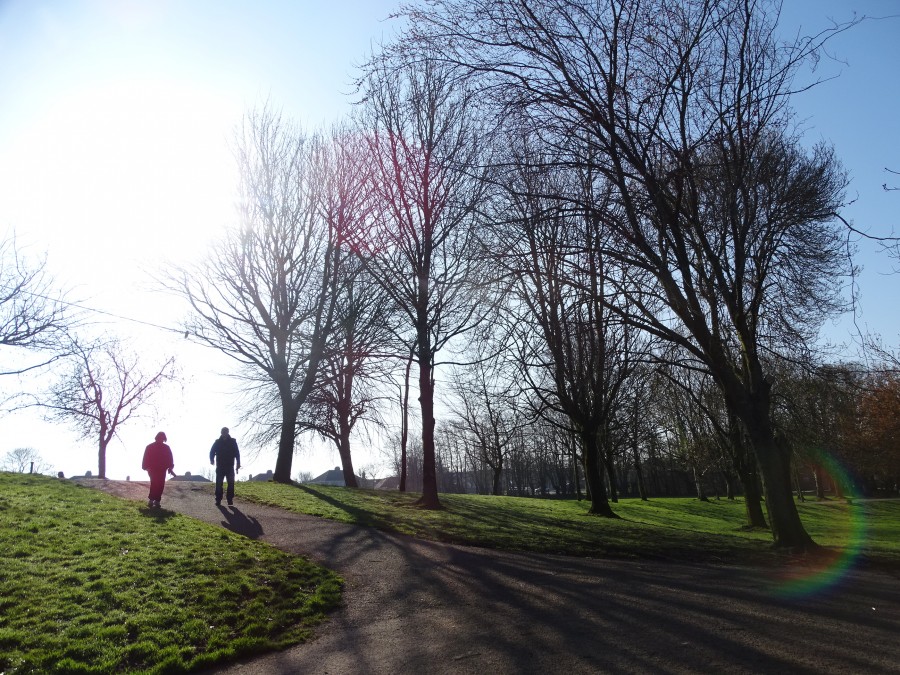 Details just announced by Minister Paschal Donohoe following his meeting with the Banking industry, which will be of interest to many people who have been affected by Covid 19. Work and negotiations are still ongoing.
The full details of this is available at https://www.gov.ie/en/news/878d4d-wednesdminister-donohoe-outlines-further-measures-to-support-individ/
People affected should contact their bank immediately to discuss their personal situation in relation to the below.
Home owners  and Renters
-3 month payment break for mortgage holders impacted by the Covid-19 is to be put in place by all banks.
-Banks and the Minister are also to announce a deferral of repossession legal actions for three months.
-Landlords to also be given the opportunity for this 3 month payment break on their mortgages- this is to be passed onto tenants who have been affected by Covid 19
Small to Medium Business
-Loan guarantee scheme for small businesses fund of €50m.
- A deferral of up to 3 months on loan repayments
- Supports including extensions of credit lines, risk guarantees and trade finance
Further Measures
- Flexible arrangements on all loans for up to 3 months
-Contactless card payments to be raised to €50.
- Credit Unions have indicated that they will look favourably upon requests from members who seek assistance from their local branch.

To ask the CE for an update on the tender process for Marina Park? (Cllr Kieran McCarthy)

That “Welcome to” Signs to Ballintemple Village and Blackrock Village be erected on routes entering the respective villages (Cllr Kieran McCarthy).

That Cork City Council amend the Private Drains Information Leaflet  to state that should the deeds of a  house owner state that the house owner is responsible for their own drains then any pipe work repair / replacement will be the responsibility of the house owner only (Cllr Kieran McCarthy). 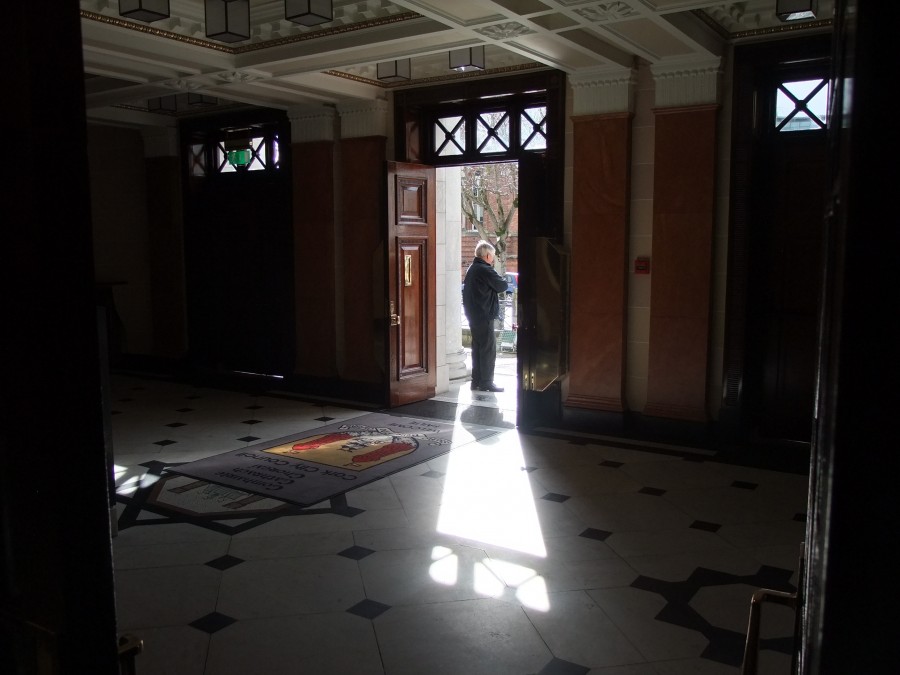 The scheme, which is open to local voluntary sporting organisations and clubs, is aimed at providing grant aid to projects that are directly related to enhancing facilities and must be of a capital nature.

Application forms, together with the conditions applying, are available from the Sports & Sustainability Section, Cork City Council, City Hall, Cork, phone 021-2389853, e-mail: sports@corkcity.ie or by downloading the form on our website at the following link:

Completed forms with all supporting documentation, addressed to the Administrative Officer, Sports & Sustainability Section, must be returned before 5.00pm on 6th March 2020.

An update on the development of a large-scale visitor attraction for Cork City has been given to members of Cork City Council. Independent Cllr Kieran McCarthy has long been an advocate of a large-scale visitor attraction in the city’s dock’s area; “I have regularly called for something to be done with the old Odlums building on South Docks, which has much character and is just sitting there being allowed to decay. It seems there is more willingness in the last few months to develop a maritime-themed visitor centre”.

Last year a process of engagement continued with the elected members and leadership team of Cork City Council, facilitated by Fáilte Ireland and tourism experts. All wished for the development of an iconic, family friendly visitor attraction that reflects the maritime heritage of the City.

In recent months, the site of the former bonded warehouses of the city’s historic custom house has been identified as one possible location for such an attraction. As part of their plans for the site Tower Holdings expressed their wish to develop a heritage facility and Cork City Council officials have been working with the company to explore possible funding sources.

An application has been submitted to Fáilte Ireland under its “Platforms for Growth” capital investment programme which seeks to support major new visitor attractions of scale. Authentically located in the historic bonded warehouses, the project would deliver an interactive, immersive visitor experience that shares the unique story of a people and place connected and shaped by their relationship to the sea, from past to present to future. It will also look outward to a world that has influenced the city and which it, in turn, has influenced. The attraction would feature a strong infusion of science and technology, looking not just at the past but also integrating the present and future, partnering with third level institutions to present pioneering maritime research which could address global issues.

The application process involves multiple stages and has been highly competitive, attracting the largest number of applications ever received by Fáilte Ireland. The Cork City maritime heritage attraction application has now been approved to progress to Stage 3 of the application process, where applicants must demonstrate the commercial potential, economic viability and financial sustainability of the proposed attraction. It is still an ongoing competitive process and Failte Ireland envisage that only a small number of strong applications will be brought forward following the Stage 3 process.

Cllr Kieran McCarthy highlighted: “It is great the there is a proposal for the bonded warehouses, which are almost two hundred years old and for me are important to mind. I wouldn’t like the city’s north and south docks be fully developed with their rich history of the Docklands consigned to just a footnote in Cork’s past. There are layers and layers of docklands, which need to be explored”. 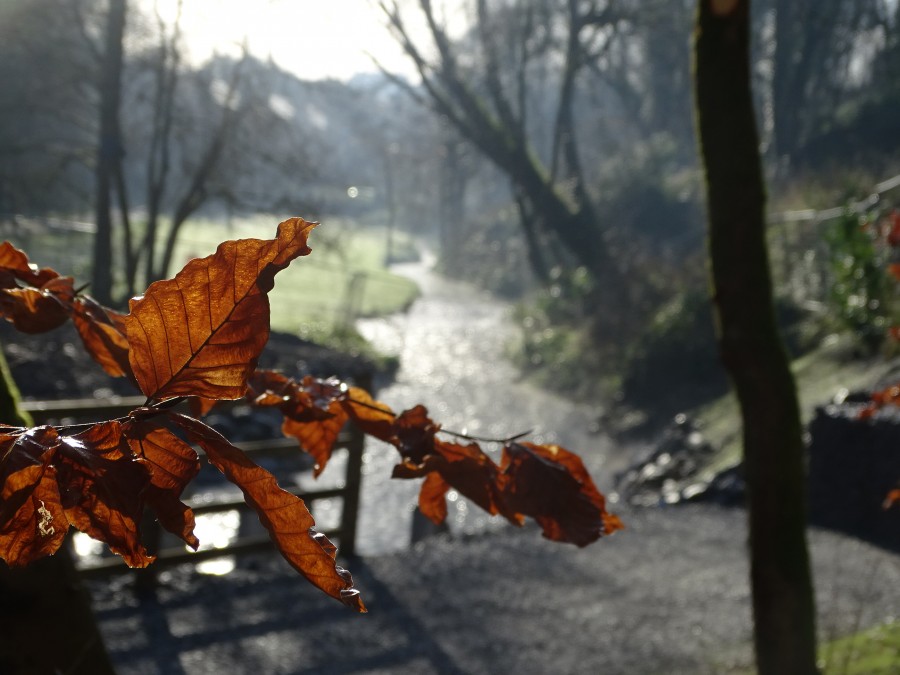 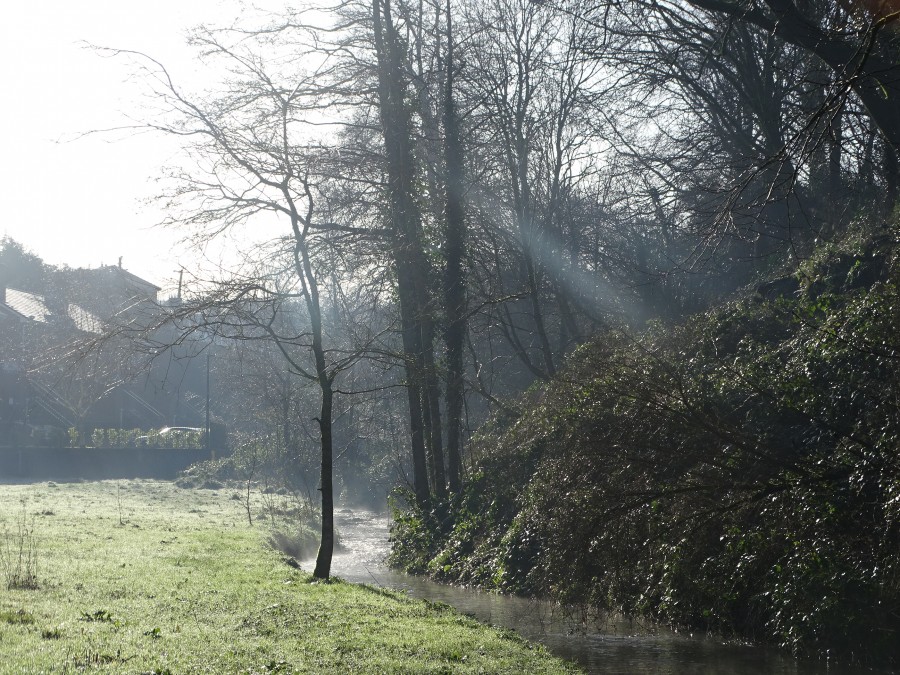 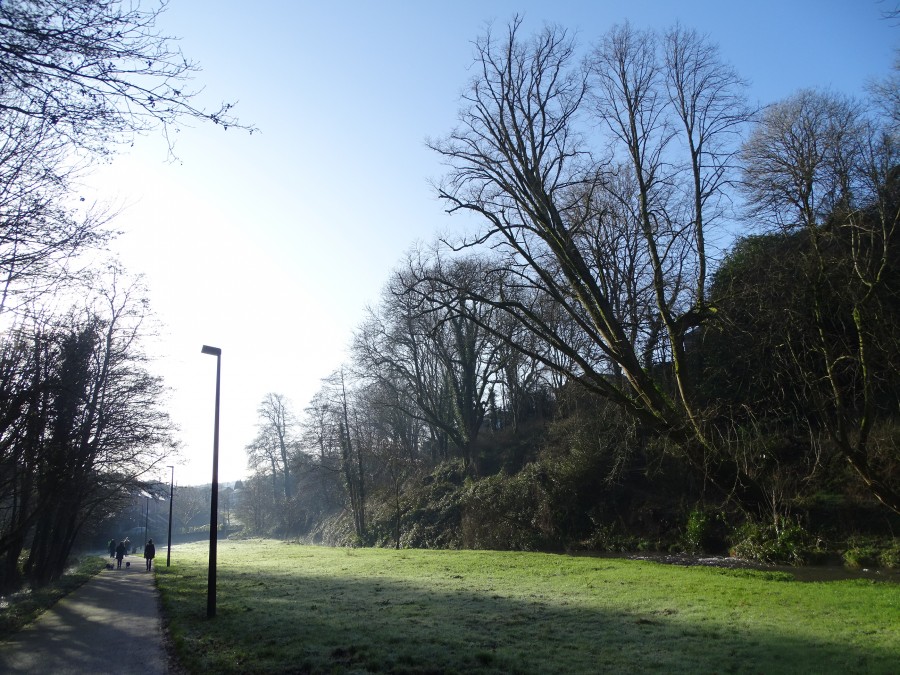 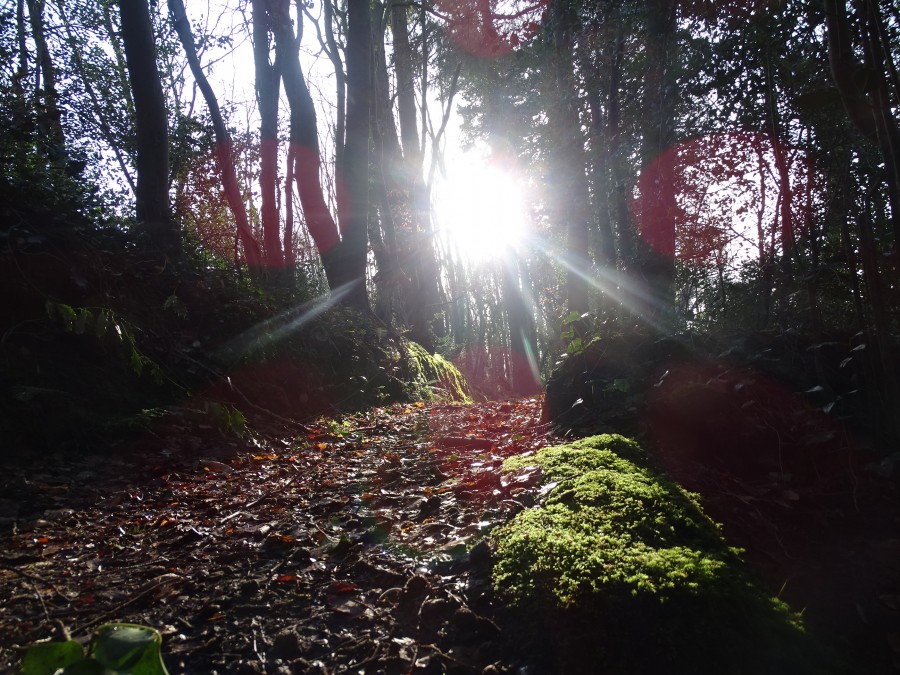 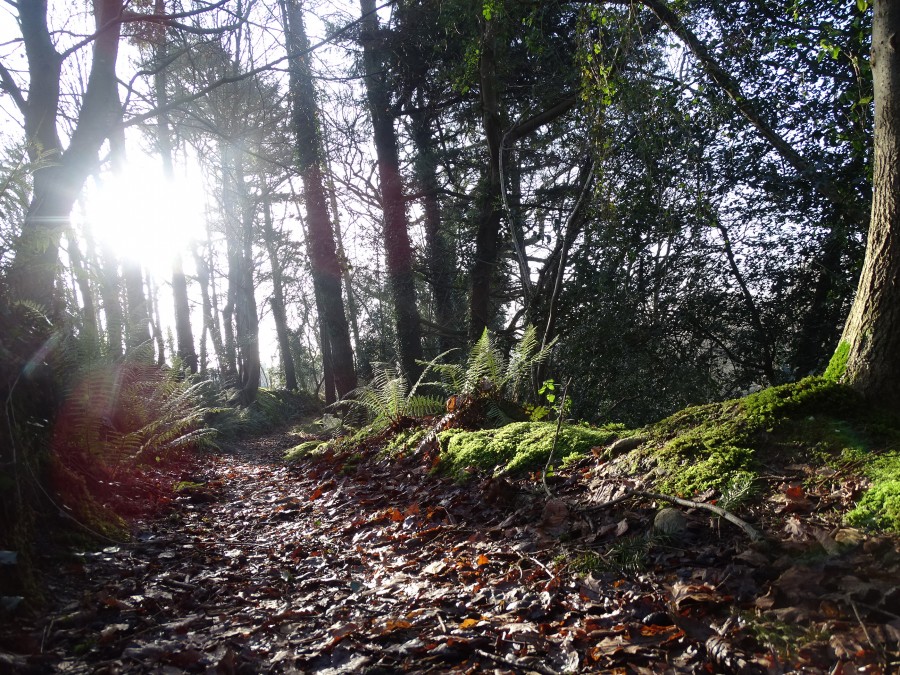 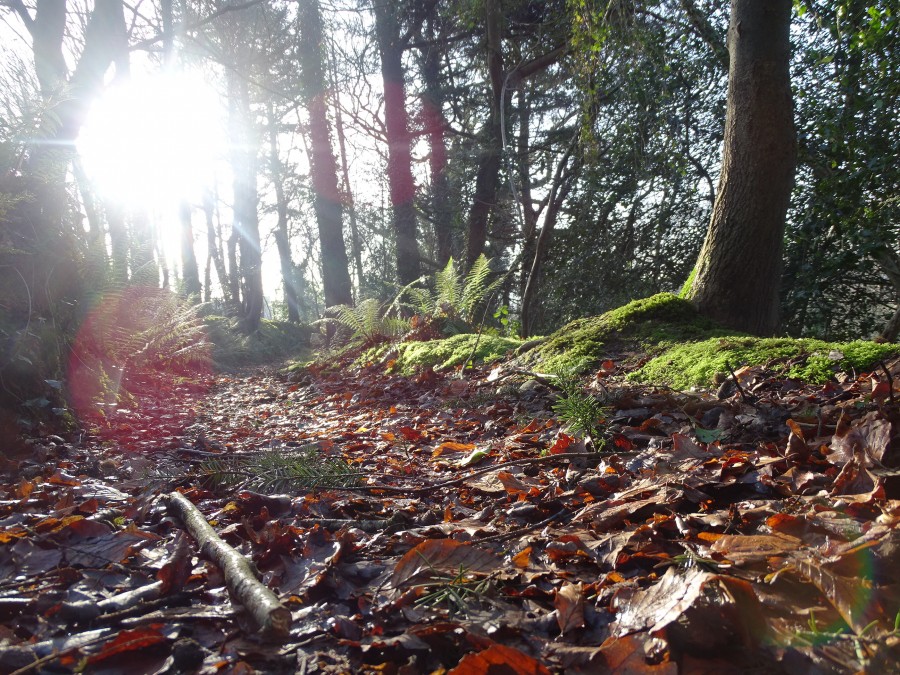 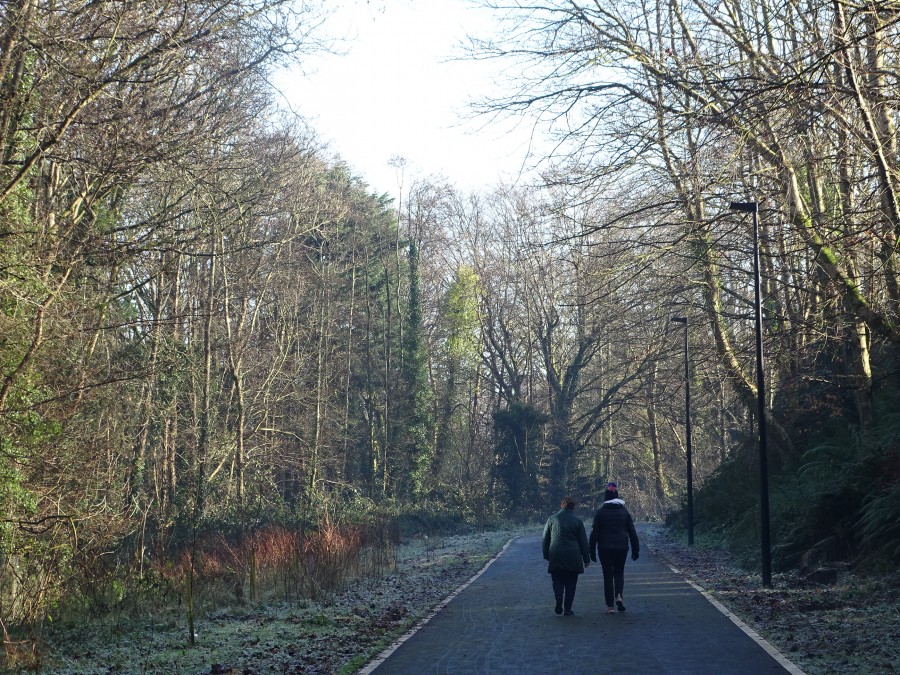 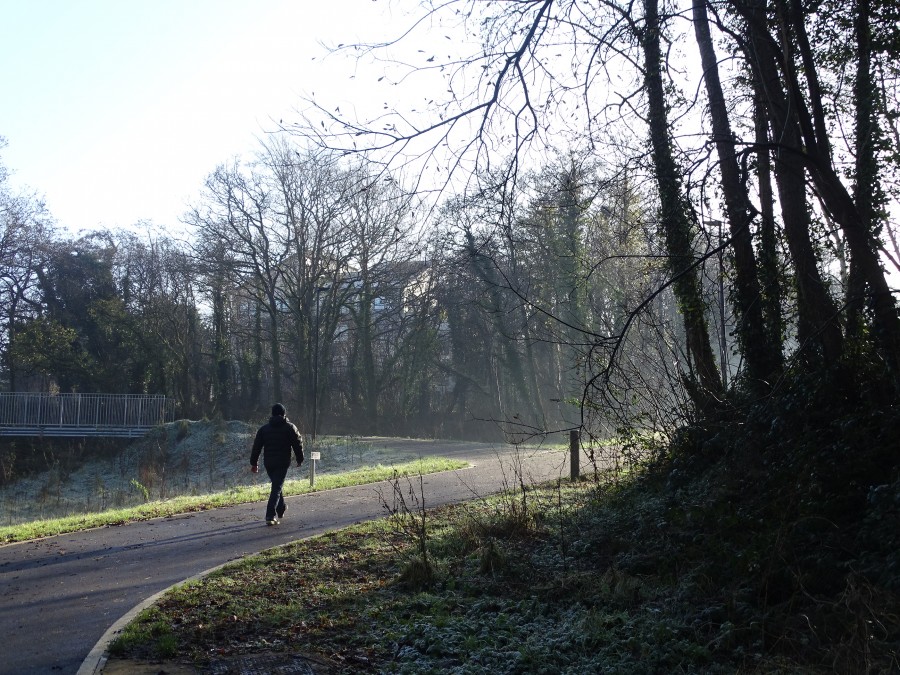 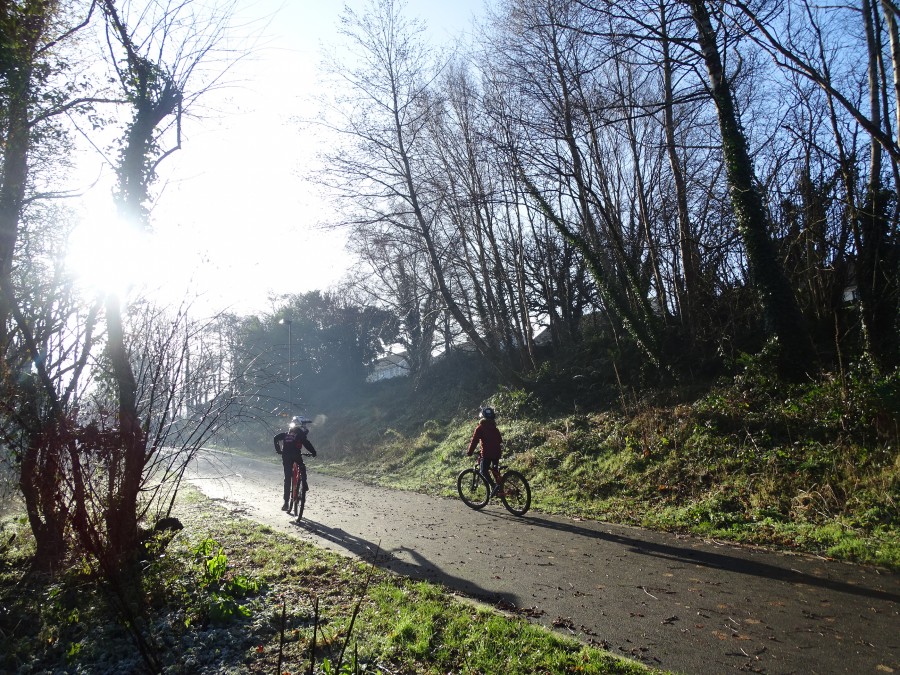 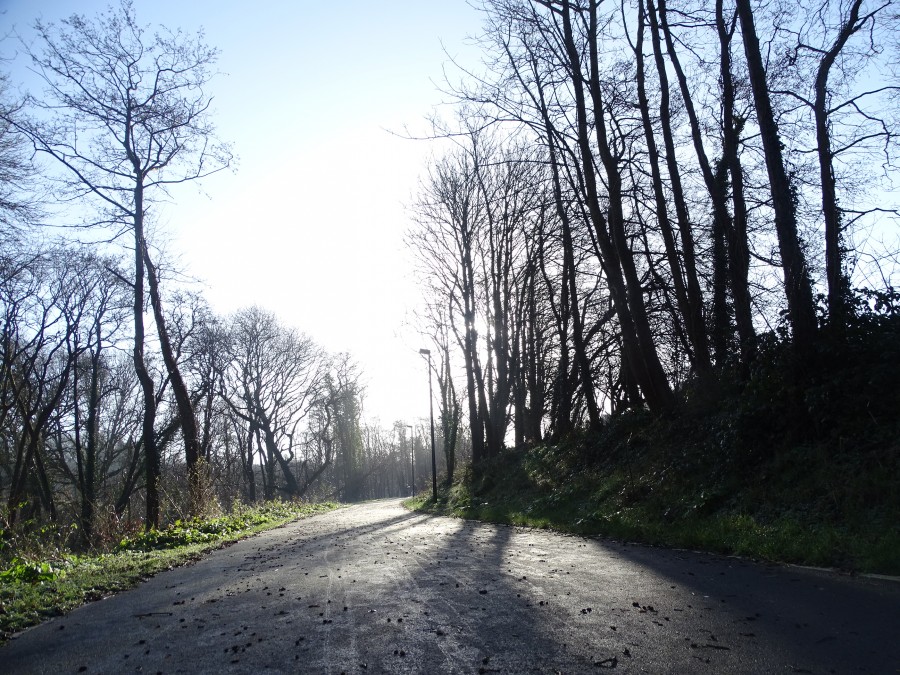 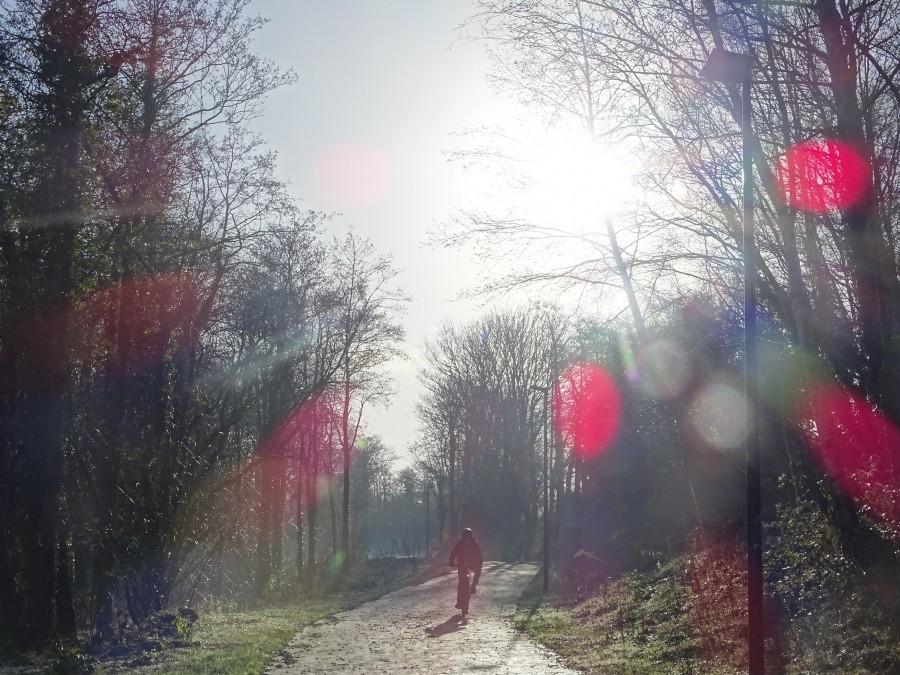 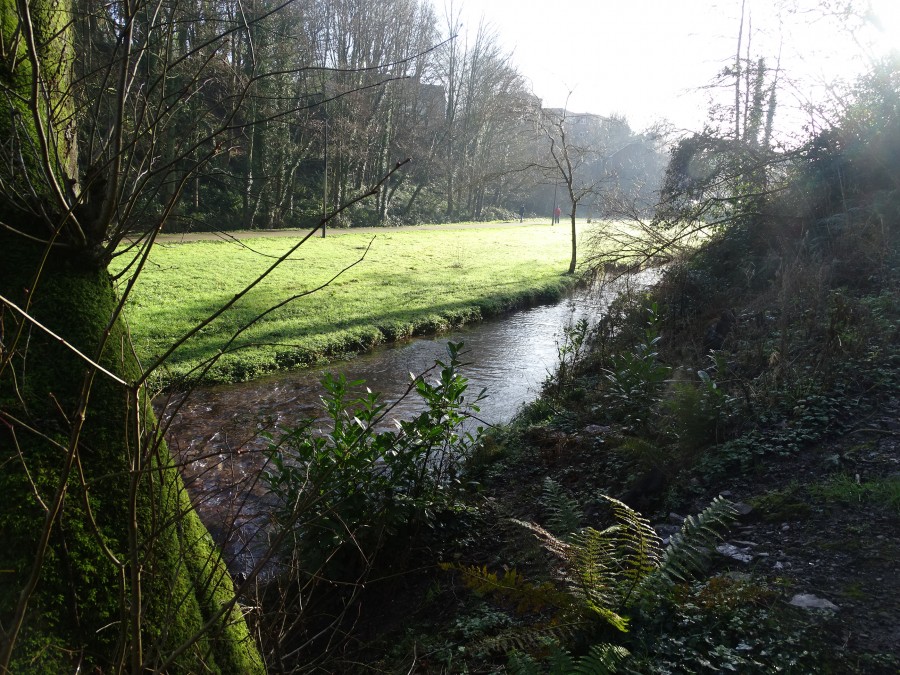 Independent Cllr Kieran McCarthy has called for responses to the nature of archaeological test trenches on Bessborough Grounds before Christmas. Cllr McCarthy has been adamant in his call at Council level that a geo-physical radar survey be conducted on the grounds.

In response to Cllr McCarthy’s question to the Chief Executive at the last Council meeting, information was forthcoming that a programme  of  pre-development  geophysical  survey  and  archaeological  test  trenching  was recommended by the City Archaeologist as part of pre-planning discussions in relation to a proposed development at this site.

According to the Director of Services for Strategic Planning and Economic Development Ferghal Reidy: “This is a standard recommendation given the size and scale of the proposed development and the sites location in close proximity to known archaeological Recorded Monuments and Places (RMP). The site was examined by a geophysical surveyor and was deemed unsuitable for Ground Penetrating Radar (GPR). GPR requires a very even ground surface free from excess vegetation and modern debris”.

A programme of archaeological test trenching commenced on Monday 9th December 2019. This work involved some necessary site clearance works. This work was carried out under archaeological licence issued by the National Monuments Service, Department of Culture, Heritage and the Gaeltacht. The trenches were excavated, under supervision by a suitably qualified and experienced archaeologist, with a machine with a toothless bucket. The soil was removed in spits and was subsequently sieved on site. This is considered best practice.

Cllr McCarthy noted: “ it is crucial that Cork City Council remains aware of the sensitivities associated with the site and these are kept to the fore with the representatives of the developer”.

To ask the CE for the Council’s role, if any, in the archaeological dig that recently took place on Bessborough grounds?

That the Commemorative Plaques booklet published in recent years by the City Council be re-issued in light of the commemoration of the War of Independence (Cllr Kieran McCarthy).

That in light of the local office development at Penrose Quay to be opened this year, that a proper maintenance plan be affected for the Listening Posts sculpture (Cllr Kieran McCarthy).

Cllr McCarthy at a recent Council meeting asked that a dedicated Cycling Officer be put in place to develop a more joined-up cycling strategy in the city. Currently there is a Council officer, which cycling forms part of their wider work programme within the Directoratate for Community, Culture and Place-Making. The work varies from involvement in City wide public sustainable travel events such as European Mobility Week and the Bike Week as well as some road safety and promotion initiatives.

Cllr McCarthy noted; “Earlier this year, I noted publicly that the narrative around cycling in the city is broken and a lot more joined up thinking needs to happen. We need to create a stronger cycling strategy. For me we are only scratching the surface with the potential of cycling in the city. A dedicated Cycling Officer can bring a lot more to joined up thinking. Unfortunately, as well in the Council Chamber there are only a few voices in the Council Chamber who speak about the need for cycling. This is due to the variety of funding needs, needed for the city’s wards. Funding around estate resurfacing and footpath renewal is still recovering from the economic collapse”.

“The second element is that there is no local funding pot in Cork City Council to develop safe cycling infrastructure. At the budget estimates meetings last September, the Council had to choose between repair of footpaths or a local cycling funding pot. The majority wanted footpath repair, which is fair enough – but we shouldn’t be in a situation, where one has to choose between two important pieces of infrastructure”.

“Much of the funding for cycling infrastructure is highly dependent on central government funding. The Coke Bike Scheme and its expansion is also dependent on sponsorship nationally. At this moment in time without an uplift in interest in the Council chamber and in local funding, the development of cycling in the city will remain at a snail’s pace for the foreseeable future, which is very regrettable”, noted Cllr McCarthy.

The first phase of Marina Park in Cork’s Marina district is now proposed to open in late 2020. Cllr Kieran McCarthy has welcomed the recent positive response to his question on the City Council floor to the Director of Operations, Valerie O’Sullivan of Cork City Council – that there is now a clearer timeline to have Marina Park, the public park to circulate the new Pairc Uí Chaoimh, in place and open by the end of 2020. The tender assessment process for phase one which is for layout and foundations will be finalized before Christmas according to the Director of Operations.

Commenting Cllr McCarthy noted; “there has been much frustration by locals and officials alike that it has been a difficult tender process. Marina Park will be one of the newest recreational jewels in the crown of amenities to serve areas such as Docklands, Ballinlough, Ballintemple and Blackrock. The Marina and Atlantic Pond are two of the most visited amenities in the city. Both have a long history and have served Corkonians for decades.

“It’s important now that the Marina Park project is kept on track and funding put aside to progress it beyond phase one and onto phase two, which includes a large playground. Marina Park is recreational project I have high up on my priority work list”, noted Cllr Kieran McCarthy.