– Remembering 1920, Kieran’s Our City, Our Town column in the Cork Independent

The column for 2020 highlights everyday events and local history nuggets from this period of centenary commemorations, and are weekly posted on this blog website.

The indices for Our City, Our Town are here, http://corkheritage.ie/?page_id=5202 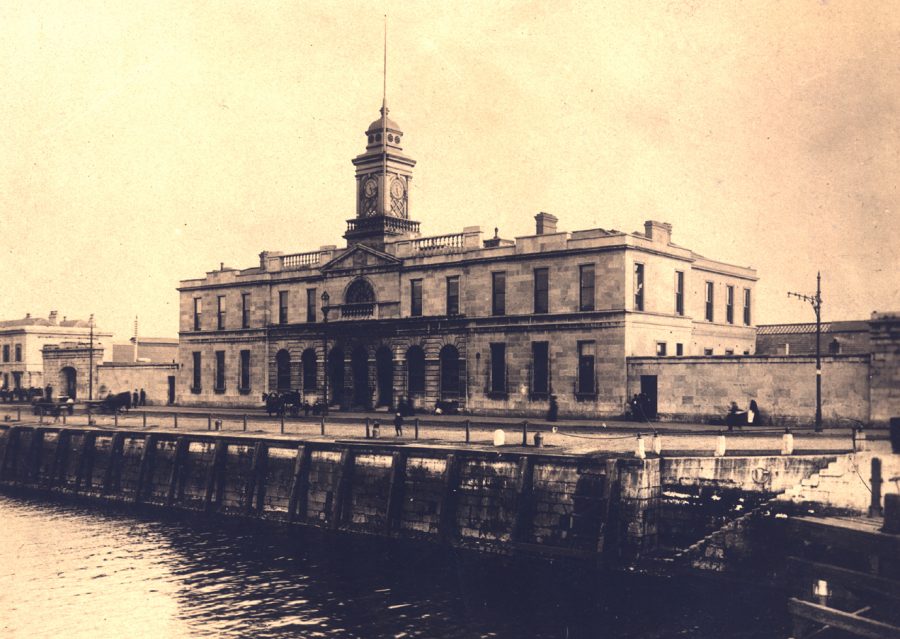 The new book ‘Witness to Murder’ by Cllr Kieran McCarthy and John O’Mahony, and published by the Irish Examiner, has been launched. It is a transcript of the Tomás MacCurtain inquest one hundred years ago following his murder on 20 March 1920.

The last time Tomás’ inquest in full was published was in the Cork Examiner between 23 March 1920 and 18 April 1920. Despite the ordeal and daily fallout, over time the fourteen hearing sessions have not overly been revisited by scholars of the Irish War of Independence.

The verdict has been highlighted on many occasions by many historians, but the information of the inquest has never been overly written about or the narratives within it championed. So, this book brings together the inquest data into one source. It is about giving a voice to the solicitors, jury and those interviewed

The transcript of the newspaper text will help scholars of the War of Independence in their research to mine down further into the complexities of the time but also to keep the human dimension at the heart of new emerging research. This transcript in particular is inspired by the epic ‘Atlas of the Irish Revolution’ and the ongoing digitisation of State files and interviews of veterans of the War of Independence held at the Bureau of Military History in Cathal Brugha Barracks, Dublin– both sources, the Atlas and the Bureau try to bring a holistic perspective to what narratives, sources and memories have survived.

Cllr McCarthy notes: “Tomás MacCurtain (1884-1920) is truly a colossus in Cork history who has attracted many historians, enthusiasts and champions to tell his story. His story is peppered with several aspects – amongst those that shine out are his love of his family, city, country, language comradeship, and hope – all mixed with pure tragedy. In many ways, the murder of Tomás MacCurtain on the night of 19-20 March 1920 changed the future public and collective memory narrative of Cork history forever”.

Cllr McCarthy continued; “One hundred years on after his murder, the memory of Tomás and his life and times and works are a central part of the history of politics in the city and the city and region’s role within the Irish War of Independence”.

At this moment in time Witness to Murder by Kieran McCarthy and John O’Mahony is only available to buy online at www.examiner.ie. 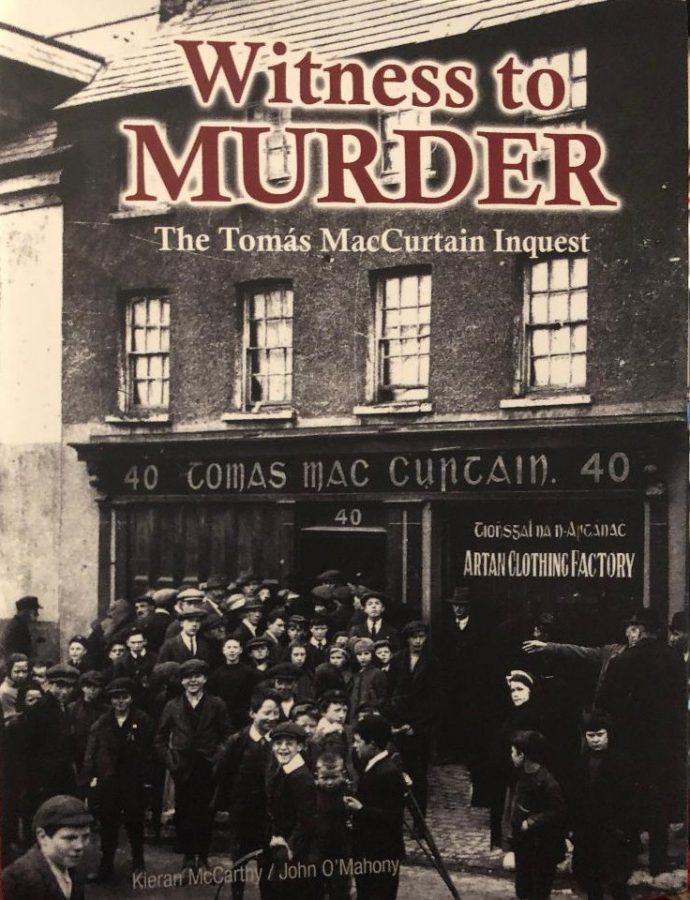 – 10th McCarthy’s Make a Model Boat Project, At Home By the Lee

Douglas Road and Independent Cllr Kieran McCarthy invites all Cork young people to participate in the tenth year of McCarthy’s Make a Model Boat Project. This year because of the Coronvirus all interested participants must make a model boat at home from recycled materials and submit a picture or a video of it to the competition organisers at kidsmodelboat2020@gmail.com. The event is being run in association with Meitheal Mara and the Cork Harbour Festival Team who have cancelled nearly all of their festival this year bar their collaboration with Kieran on the Make a Model Boat Project. There are three categories, two for primary and one for secondary students. The theme is ‘At Home by the Lee’, which is open to interpretation. The model must be creative though and must be able to float. There are prizes for best models and the event is free to enter. For further information, please see the events section at www.corkharbourfestival.com. The closing date for participants is 30 April 2020.

Cllr McCarthy, who is heading up the event, noted “I am encouraging creation, innovation and imagination amongst our young people, which are important traits for all of us to develop. I am going to miss this year seeing the models float at The Lough. The Make a Model Boat Project is part of a suite of community projects I have organised and personally invested in over the years– the others include the Discover Cork: Schools’ Heritage Project with Cork City Council, the Community local history walks, local history publications, McCarthy’s Community Talent Competition and Cork City Musical Society. Many of the latter projects were have gone digital or soon will go digital for this year. I look forward to the digital challenge”.

Wednesday evening, 4 March coincided with the Cork City award ceremony of the Discover Cork Schools’ Heritage Project. A total of 25 schools in Cork City took part in the 2019-2020 edition, which included schools in Ballinlough, Ballintemple, Blackrock and Douglas. This year the project was open to new schools within the broader area of the new city boundary. Circa 1200 students participated in the process with approx 220 project books submitted on all aspects of Cork’s local history & heritage.

The Discover Cork Schools’ Heritage Project is in its 17th year and is a youth platform for students to do research and write it up in a project book whilst offering their opinions on important decisions being made on their heritage in their locality and how they affect the lives of people locally.  The aim of the project is to allow students to explore, investigate and debate their local heritage in a constructive, active and fun way.

Co-ordinator and founder of the project, Cllr Kieran McCarthy noted that: “The project is about developing new skill sets within young people in thinking about, understanding, appreciating and making relevant in today’s society the role of our heritage – our landmarks, our stories, our landscapes in our modern world. The project also focuses on motivating and inspiring young people, giving them an opportunity to develop leadership and self-development skills, which are very important in the world we live in today”.