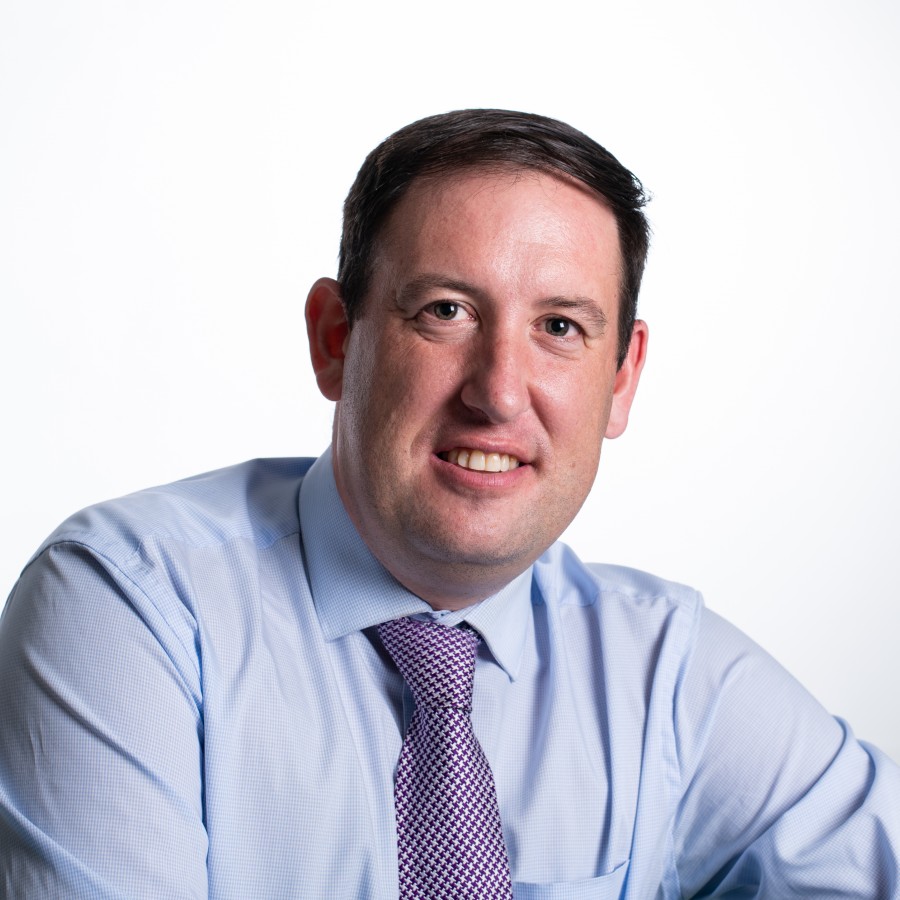 Kieran McCarthy is a born and bred Cork City man. Growing up in Ballinlough he developed a great love for his hometown and today remains dedicated to promoting the past, present and future of this city and region.

After attending Colaiste Chríost Rí, Kieran went on to study Archaeology and Geography at University College Cork. On completing his Joint Honours BA degree, he went on to undertake a Masters in Geography. Even after devoting four years to furthering his knowledge of the city, Kieran was not satisfied to leave his love of all things Cork and has completed a PhD on the River Lee Valley and the importance of remembering, identity and protecting our historic landscapes.

For the past twenty years , Kieran has written his well-known weekly column in the Cork Independent ‘Our City Our Town’, which addresses the local history of Cork City, the River Lee Valley and Cork Harbour. He has also written 25 books dedicated to Cork and its region. Kieran’s commitment to instilling a sense of pride in the community is demonstrated through his involvement in a well-established school project currently running in Cork. The Discover Cork: Schools’ Heritage Project, was founded by Kieran in 2003 and is now annually implemented in 25 schools across the city with the involvement of 1,500 students.

Kieran also created a new series of walking tours across the south east ward and across the city’s suburbs, extending out from his City Centre tours. These ward walking tours focus on the landscapes and memories within 22 areas, which one can read about on his dedicated Cork heritage website www.corkheritage.ie or even better come out on one and participate and share your own memories and thoughts.

For his heritage work, Kieran was awarded Cork Person of the month in January 2017 and the Mulvihill Publication/ Media Award with the Industrial Heritage Association of Ireland in December 2019.

Member, European Committee of the Regions:

In January 2015 and January 2020, Kieran was appointed by the Minister for the Environment and Local Government to be an Irish member on the European Committee of the Regions (CoR, a formal EU opinion body of local authorities and regional assemblies to the European Commission and Parliament. He holds membership of the CoR’s Commission for Social Policy, Education, Employment, Research and Culture (SEDEC) and has personal interests in the new Skills Agenda, informal and formal education, lifelong learning, the Digital Single Market, smart specialisation, science and innovation in regions and cities, cities and regions of the future, youth and sport, socio-cultural effects of IoT.

Kieran also sits on the CoR’s COTER Commission (Cohesion Policy and Territorial Development) with interests in the role and voice of small cities within the EU and the EU Urban Agenda. He is Rapporteur on the opinion documents, Digitising European Industry, Building a European Data Economy and the Implementation of the EU Urban Agenda.

Kieran is CoR Rapporteur on the opinion documents, Digitising European Industry, Building a European Data Economy, and the EU Urban Agenda. Since January 2020 he is President of the European Alliance political grouping at the European Committee of the Regions, https://web.cor.europa.eu/ea/AbouttheGroup/Pages/President.aspx

Kieran believes in living life to the full and when he has any spare time he enjoys horse-riding, acting, singing, photography, writing and getting involved in community activities. He is also an avid fan of the arts. His many achievements include receiving the President’s Gold Gaisce medal award, the President’s Cup for singing in the Feis Maitiú, and the Chief Scout Award.

Kieran’s Past Involvement in Community Projects: