Thanks to everyone who came out to support the historical walking tour around St. Finbarr’s Hospital on Douglas Road and for all the contributions. 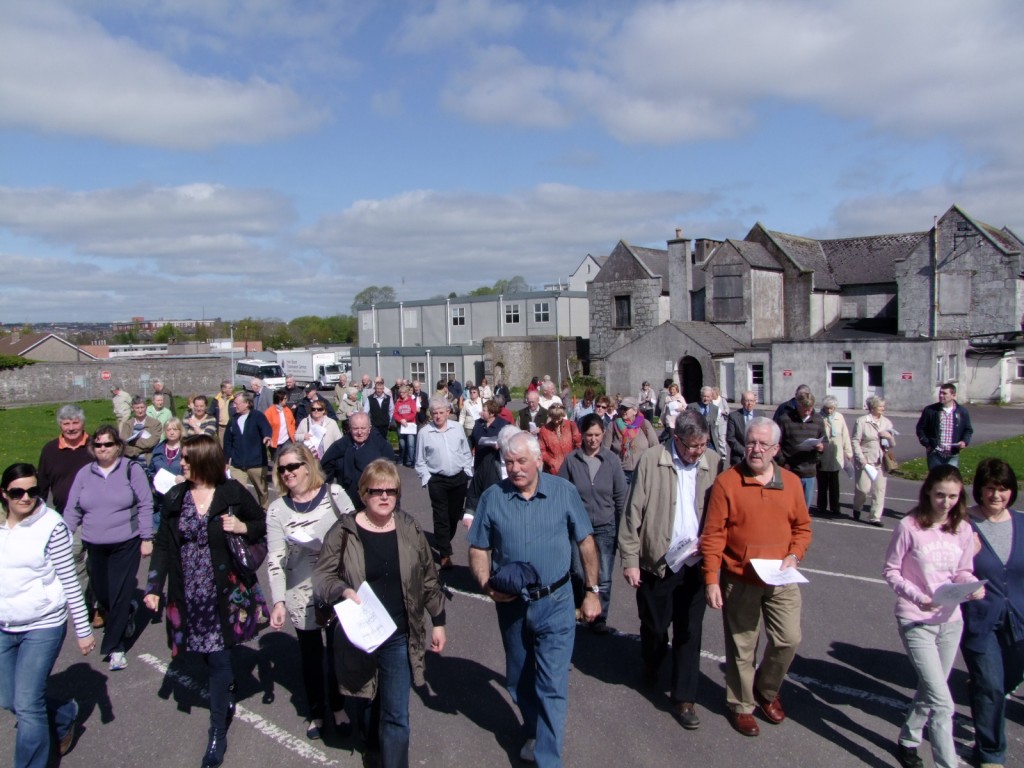 ·         When the Irish Poor Relief Act was passed on 31 July 1838, the assistant Poor Law commissioner, William J. Voules came to Cork in September 1838 to implement the new laws. Meetings were held in towns throughout the country. By 1845, 123 workhouses had been built, formed into a series of districts or Poor Law Unions, each Poor Law Union containing at least one workhouse. The cost of poor relief was met by the payment of rates by owners of land and property in that district.

·         In 1841 eight acres, 1 rood and 23 perches were leased to the Poor Law Guardians from Daniel B. Foley, Evergreen, Cork; he retained an acre on which was Evergreen House with its surrounding gardens.

·         The workhouse, which opened in December 1841, was an isolated place – built beyond the toll house and toll gates, which gave entry to the city and which stood just below the end of the wall of St. Finbarr’s Hospital in the vicinity of the junction of the Douglas and Ballinlough Roads (also the 1840s city boundary)

·         Nearly all the workhouses, accommodating between 200 and 2000 persons apiece, were designed in a Tudor domestic idiom, with picturesque gabled entrance buildings which belied the size and comfortlessness of the institutions which lay behind them.

·         In the workhouse, women and children were lodged in separated accommodation so that families were ruthlessly disrupted and loneliness and anxiety – mortality was high especially among infants.

·         A typical day inside the workhouse was to rise at 6am, breakfast at 6.30am, work until 12 noon, lunch break and then work until 6pm. Supper was served at 7pm, with final lights out at 8pm. A roll call was carried out each morning.

·         Between the years 1847 and 1872 the following contagious diseases raged at different times in Cork many times in Cork many cases of which were admitted to the Union workhouse Fever hospital: Small Pox, Asiatic Cholera, Typhus Fever, and all of them kept recurring.

·         In 1870 the Board of Guardians invited the Sisters of Mercy to take charge of the Union Hospital with the sanction of Dr Delaney. Eight came from St. Marie’s of the Isle. Besides nursing- teaching of workhouse children – care of unmarried mothers and their children and any other religious or social task.

·         c.1877- further extensions to Cork Union Workhouse was accomplished. State grants were forthcoming for the upkeep of the workhouses in Ireland these were raised by means of an estate duty and a liquor duty 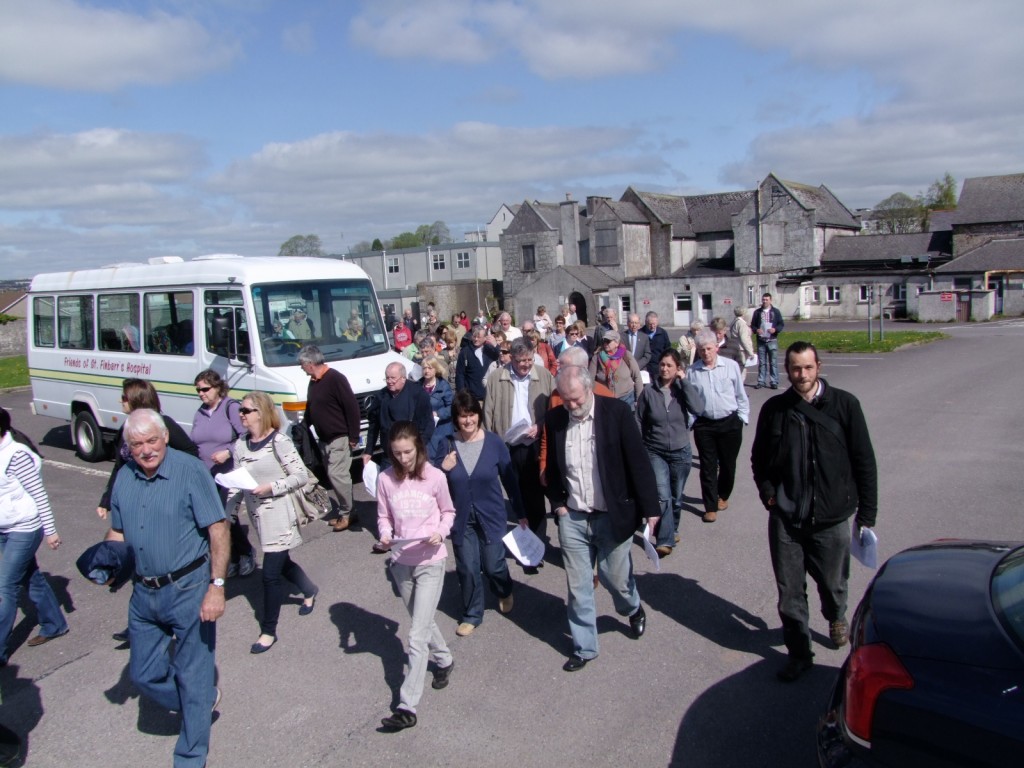 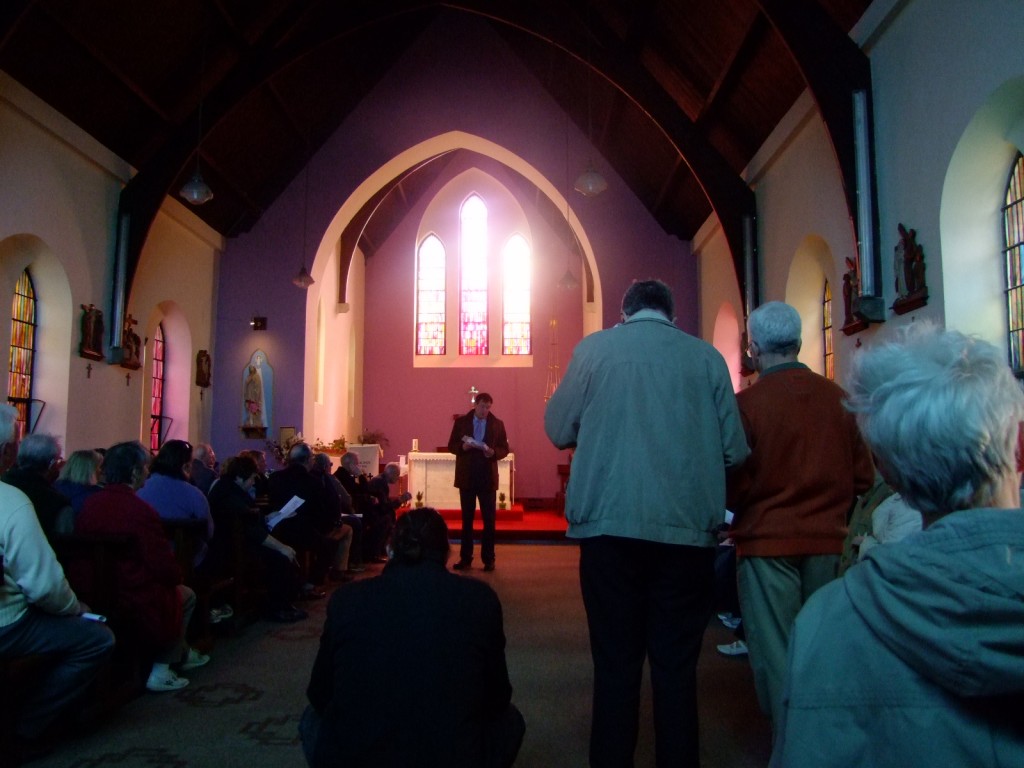 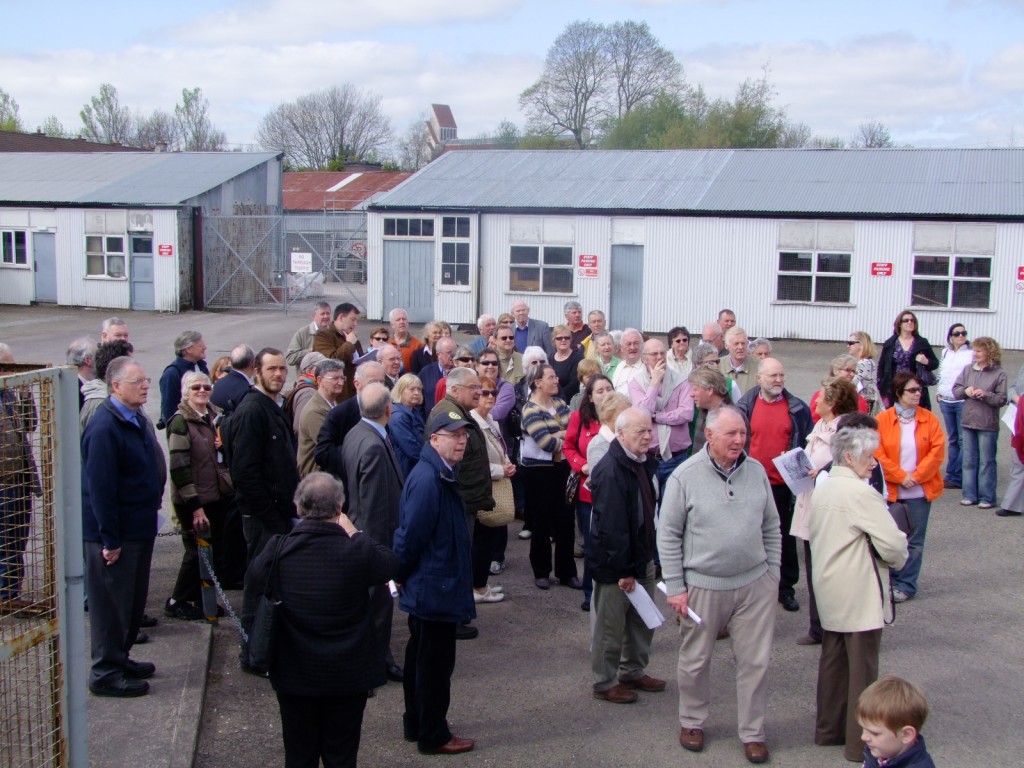 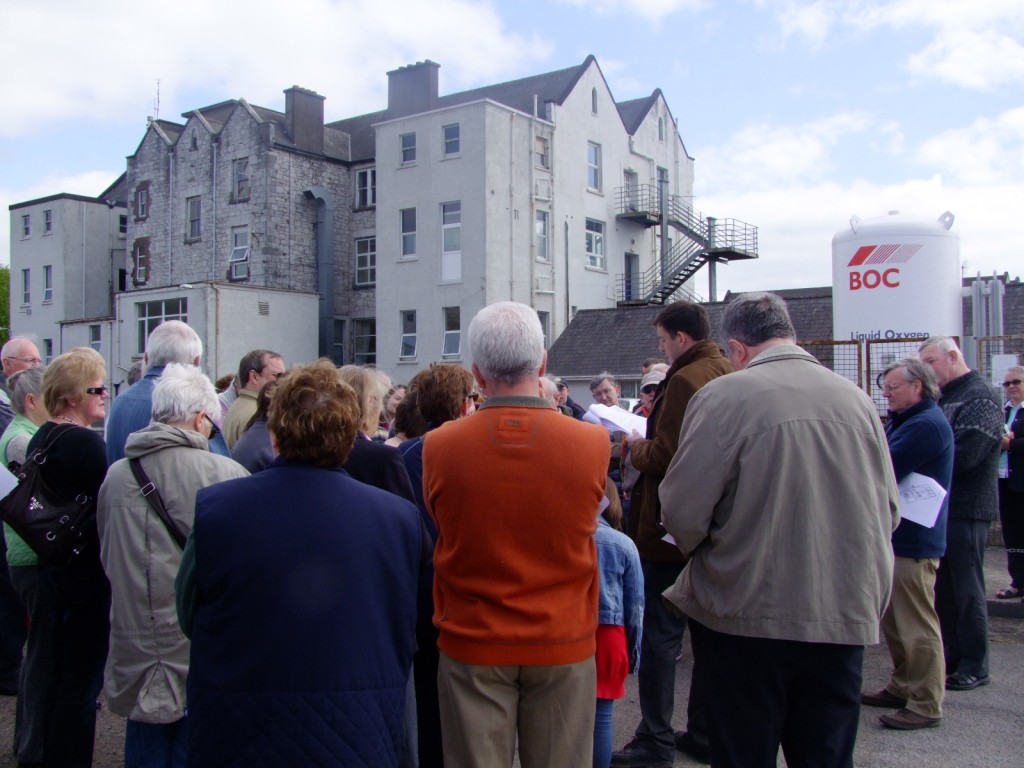 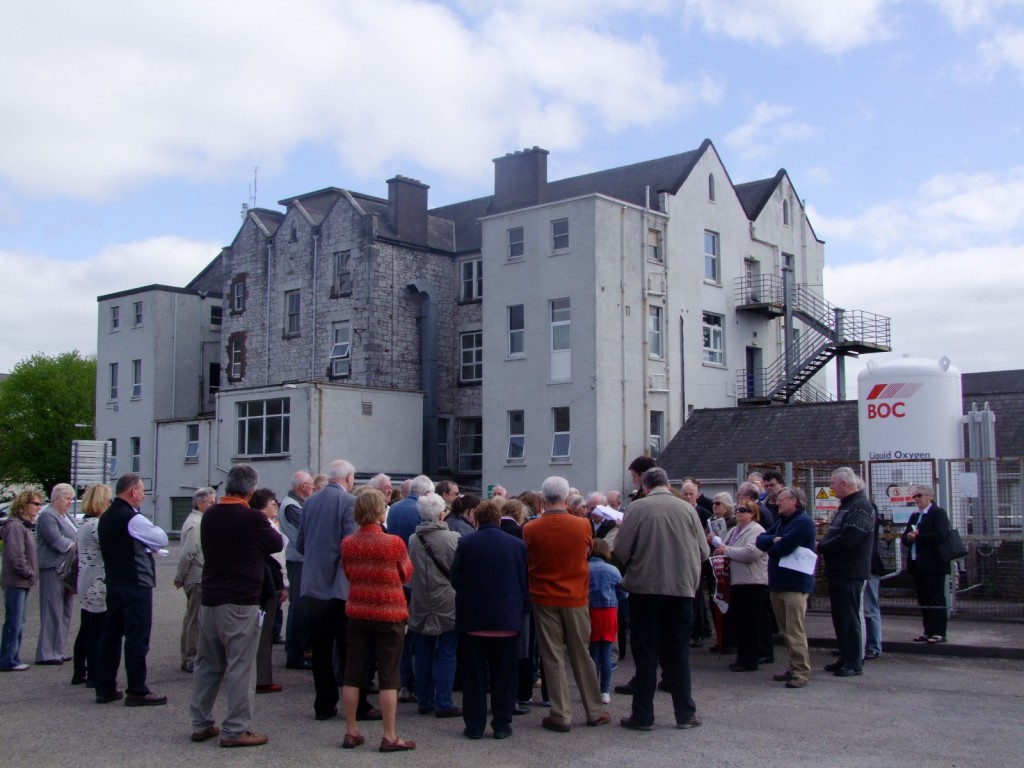 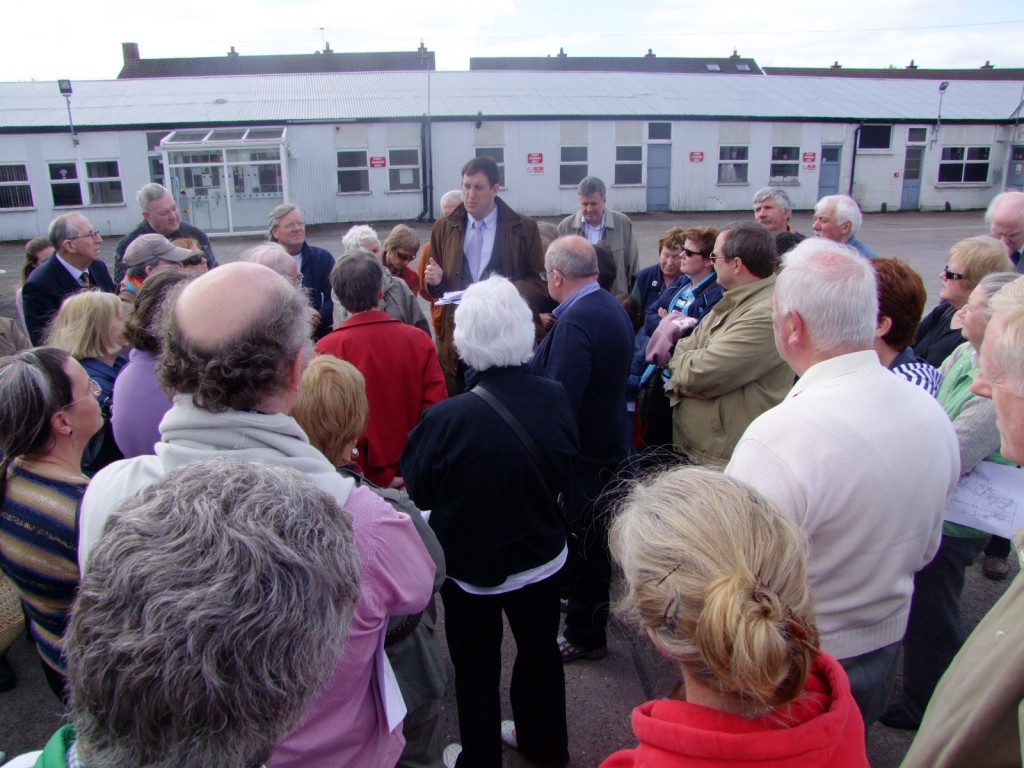 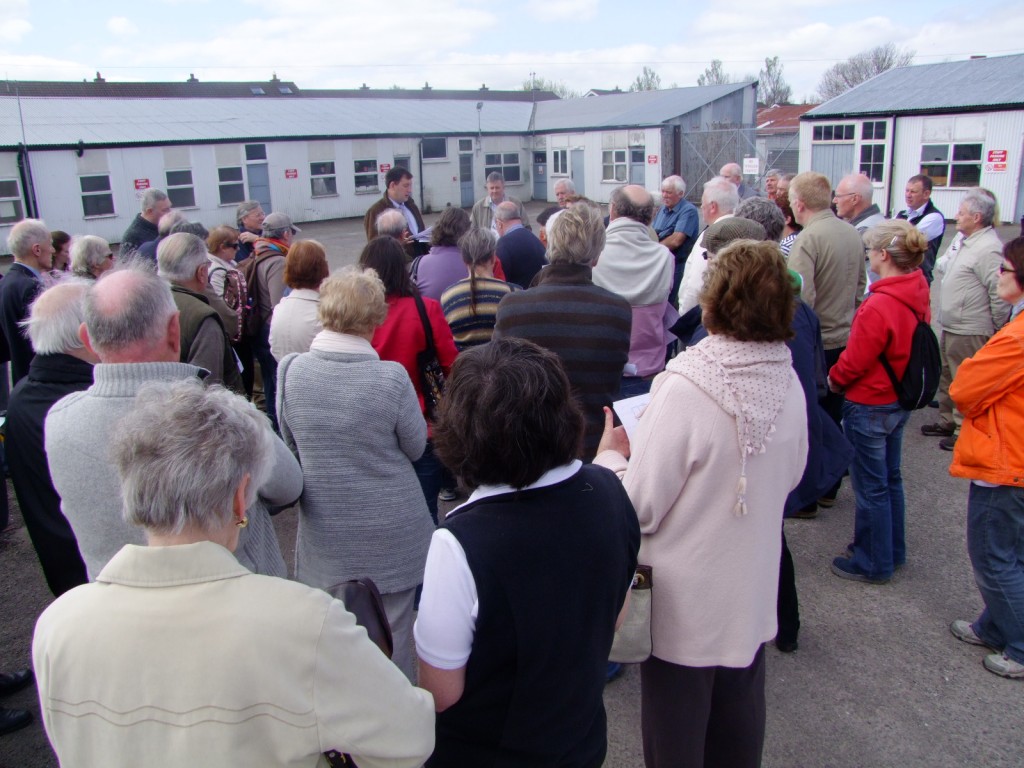 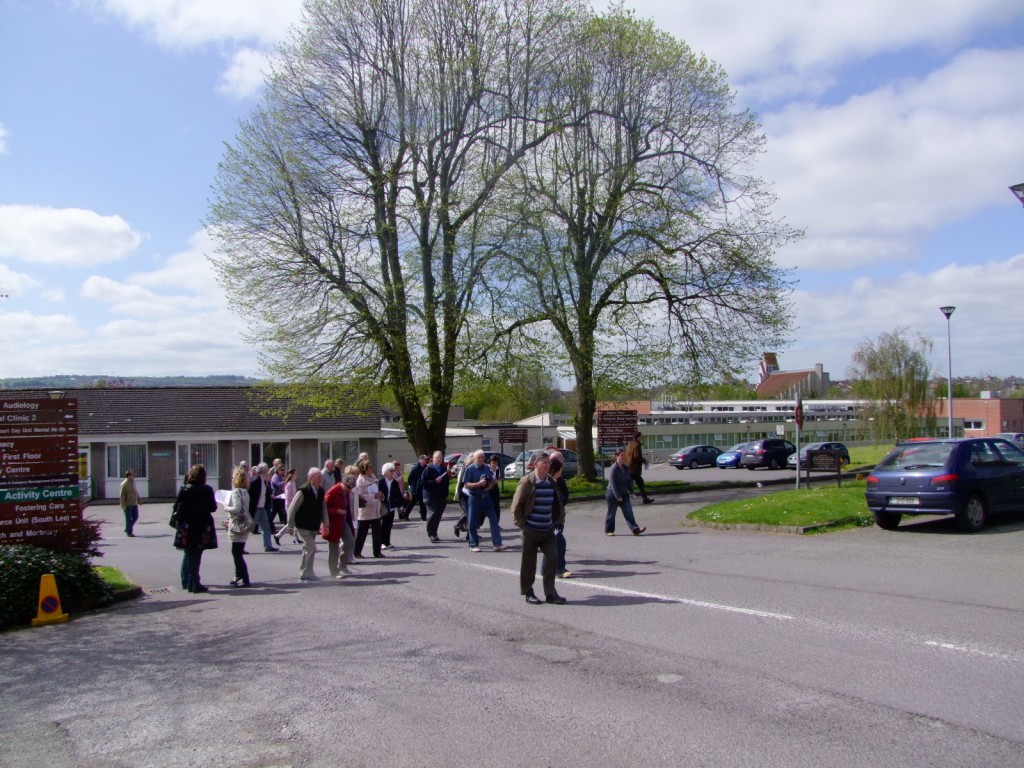 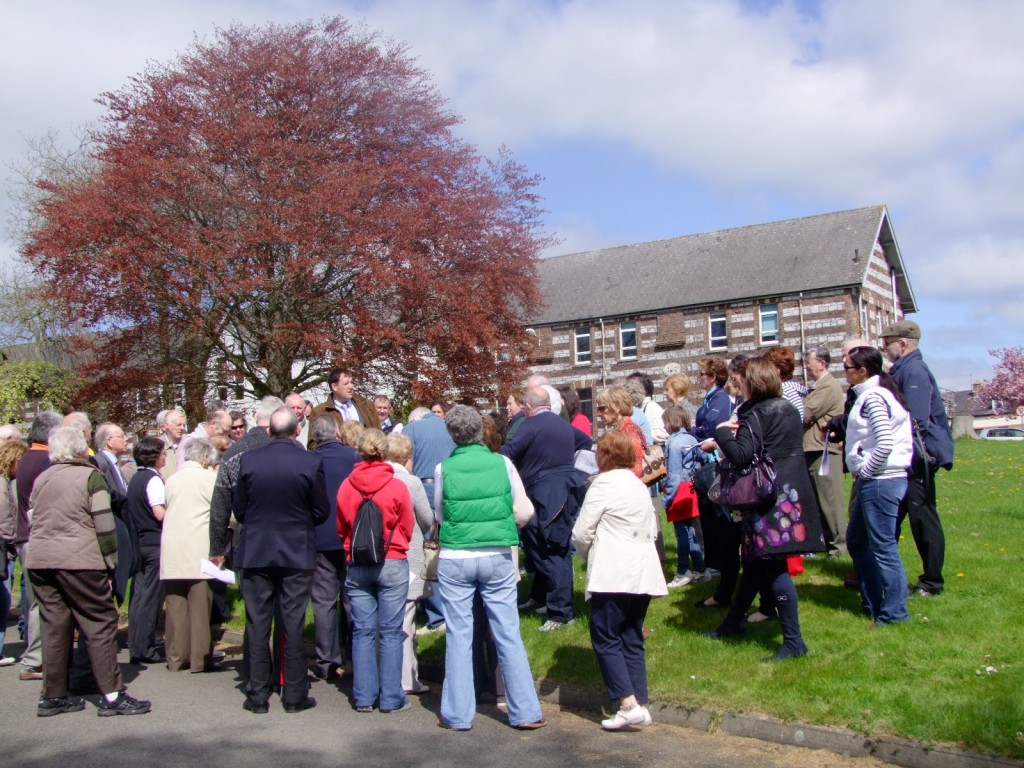 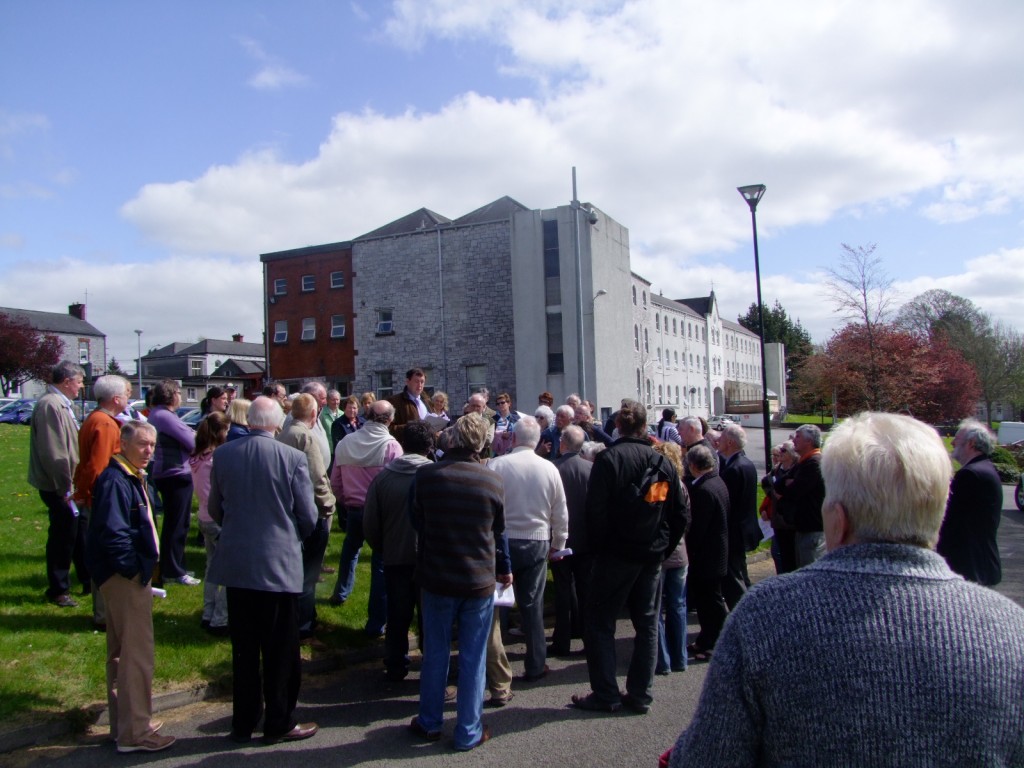 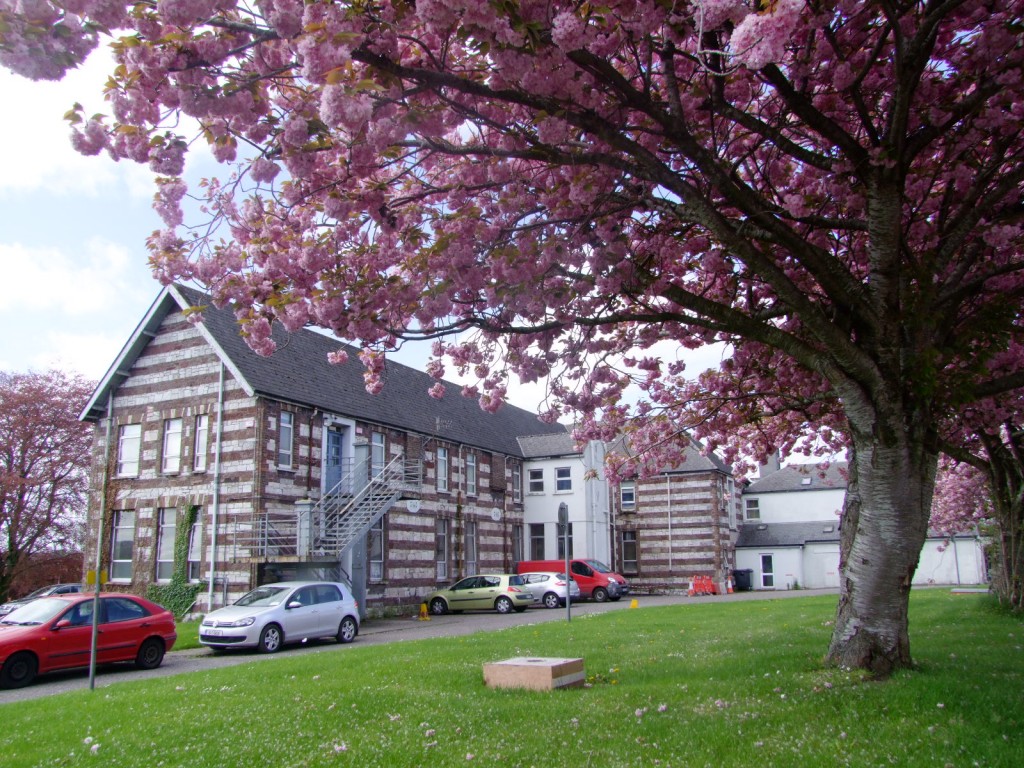