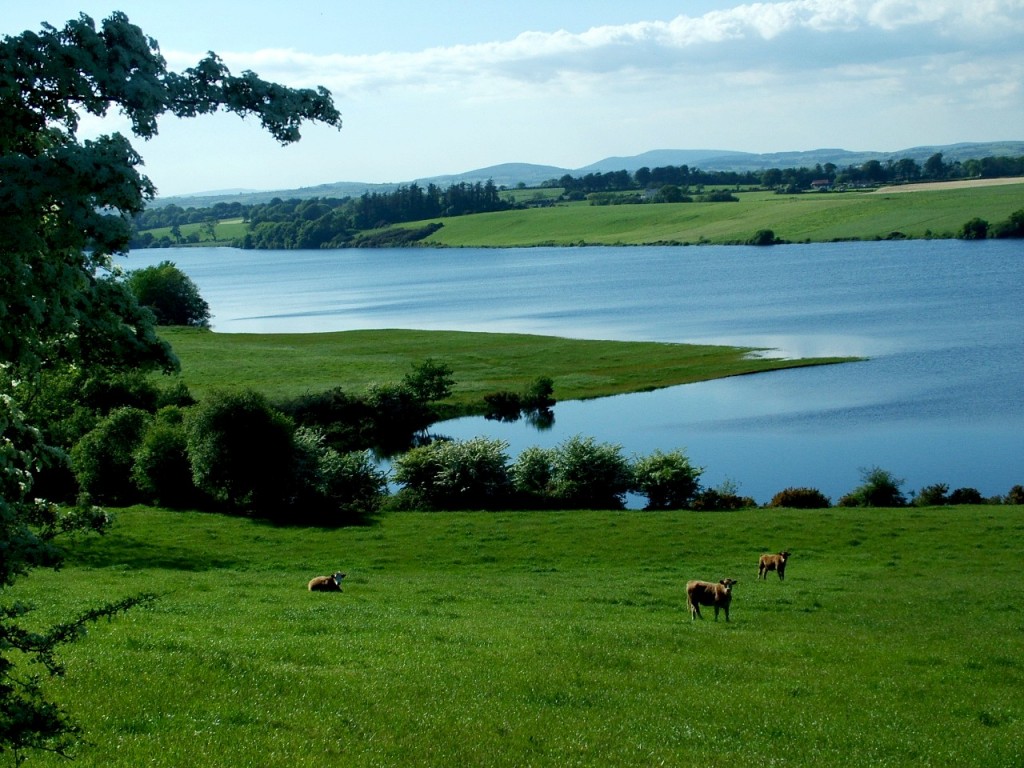 Kieran’s Our City, Our Town Column,

From the ridges at Scornagh, just west of Ballincollig, the view to the Inniscarra side of the Lee Valley is amazing. On the ordnance survey map of Scornagh, Bronze Age fulacht fia or cooking sites are shown. So I’m not the first to ‘feast’ on the view here; Prehistoric residents set up camp here and munched their boiled meat. But for me at this point I felt that I was giving one of my goodbyes to the rural Lee valley as I descended and headed into a busy Ballincollig.

In recent years, Ballincollig as a settlement on the southern valleyside of the River Lee has grown significantly in size in terms of population and housing stock. The ‘village’ has expanded in accordance of the needs of its resident and commuter population. As an area of settlement, the functions of Ballincollig have changed over time. Those functions have ranged from providing defence in the shape of Ballincollig Castle in the Anglo-Norman Irish frontier in the 14th century through to providing houses and shops in the age of the nineteenth century Gunpowder Mills through to the creation and development in recent decades of a satellite town serving a population of over 20,000 people.

In the course of eight weeks during the spring of 2006 the excavation of a ringfort/enclosure at Carrigrohane, Ballincollig took place to make way for Cork County Council’s new Fire Department Headquarters located adjacent to the enclosure. The enclosure/ringfort inspired the architect to design the new headquarters, in keeping with the topic of the archaeological site. Most of the above land (1.99 acres) adjacent to the proposed location for the new Fire Department Headquarters was covered by a trivallate enclosure/ringfort. The monument was excavated by Dan Noonan Archaeological Services. The ditches and exterior were excavated exposing two deep ditches, exterior features in the form of post holed house and a tunnel.

A few years ago on a flight over the then undeveloped fields at Carrigrohane, Dr. Daphne Pochin Mould, a well-known and respected aerial photographer, pilot and archaeologist, who lives nearby, discovered the shape of the enclosure’s banks and ditches in the form of crop marks. Cork County Council’s Archaeologist, Catryn Power commented that the excavation of the ringfort through the promotion of our archaeological heritage is an integral part of the Council’s work. Archaeology was brought to life for the community at large.

Nearby is Ballincollig Castle, which was built in the early 1300s (A.D.) and was the castle of the Colls, an Anglo-Norman family. Hence the name Ballincollig or Baile an Chollaigh. The Castle was handed over to the Barrett family, a Norman clan in the barony of East Muskerry and after whom the barony, which contains Ballincollig is named. The Barretts had allegiances with local Irish families. The Castle was destroyed during 1641 and in 1689 it was garrisoned by troops of the Catholic King James II. In 1659, the manor of Ballincollig Castle was noted as eighteen inhabitants. Soon after, the Castle became unoccupied and became a ruinous structure until some renovations by the local landlord, Thomas Wise in the nineteenth century. Since then, the Castle has fallen into decay and remains a tourist opportunity waiting to be unlocked.

The interpretative panels in the Regional Park reveal that Ballincollig remained a small community till 1794 when Charles Henry Leslie, a leading Cork merchant established the local gunpowder mills, a unique industrial complex in southern Ireland. Shortly after, Oriel House was built by Leslie as his residence. Increased concern about the security of the gunpowder mills, coupled with the British government of the day’s policy for creating its own monopoly of gunpowder manufacture in these islands, greatly influenced the Board of Ordnance’s decision to buy out Leslie in 1805. In March 1805 the Board appointed its chief clerk of works for powder mills, Charles Wilkes, as superintendent of the Ballincollig gunpowder mills. Wilkes began by improving access to the complex from the old Killarney road to the north, by entirely rebuilding Inniscarra Bridge replacing the six arched (original date of construction unknown) with twelve semi circular arches. The area of the barracks and mills, including administration buildings, a network of canals and the new cavalry barracks, were all greatly expanded in the period 1806-15.

524a. View of Inniscarra Reservoir, southern side, near Scornagh (pictures: Kieran McCarthy)

524b. Ballincollig Castle from near Greenfields, Ovens 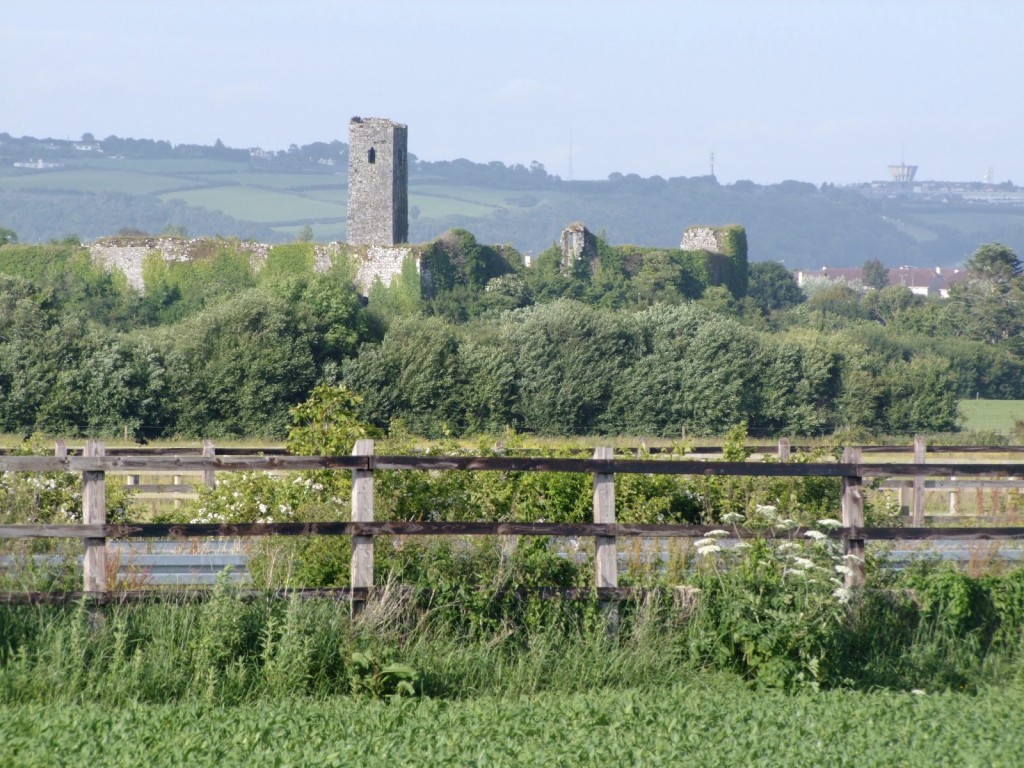