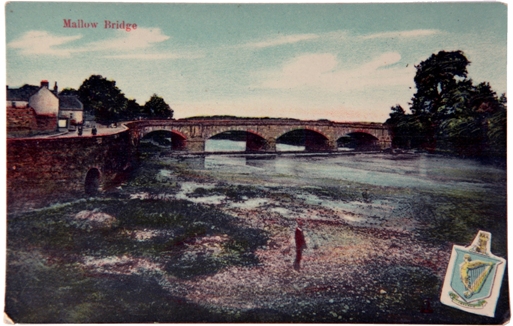 The last number of weeks the column has been investigating some of the context of the historic maps of Cork held within Cork City Library – and in recent weeks exploring early seventeenth century maps and tying them into some of the seventeenth century histories of County Cork. The elaborate map portfolio in the library and now online at www.corkpastandpresent.ie also possesses a copy of a map of the city and suburbs between the years 1656-1658. The map is a copy of part of the Down Survey of Ireland, undertaken by the Cromwellian regime in the years 1656-1658. Such maps are more elaborate than the John Speed maps from c.1610 (see previous weeks) – in their expansive detail, and more political in their showcasing of knowledge about Irish landholdings and the English control of lands.

The armies of the English Commonwealth, commanded by Oliver Cromwell, emerged triumphant and without delay undertook a determined mission of social engineering, supported by a substantial transfer in landownership from Irish Catholics to English Protestants. For this to happen, the land had to be accurately surveyed and mapped, a task overseen by the surgeon-general of the English army, William Petty. The Down Survey introduced modern mapping techniques to Ireland, creating the first recognisable maps of the country. The Down Survey was also the first ever detailed land survey on a national scale anywhere in the world and measured all the estates to be forfeited by Catholic landowners. This collection, the originals of which were destroyed in two fires in 1711 and at the Four Courts in 1922, comprises county, barony and parish maps. It is rich in detail, showing not only townland boundaries, but also churches, roads, rivers, bogs, woods and settlements.

Led by Dr Micheál Ó Siochrú, Associate Professor in Modern History, TCD historians have now tracked down over 2,000 contemporaneous copies of the original survey maps in dozens of libraries and archives throughout Ireland, Britain and France. They have brought them together as a free online resource at http://downsurvey.tcd.ie/. By overlaying these maps onto Ordnance Survey maps and Google maps, and employing geographic information system technology, the website allows users to explore this unstable period in Irish history to an amazing level of detail. Key features of the website include 2,000 county, barony and parish maps from the Down Survey, National, provincial and county maps detailing massive landownership transfer, mapping out of murders and violent assaults reported during the 1641 rebellion, representation of seventeenth century road networks, and a searchable database of over 10,000 landowners.

In a study of Petty’s Maps, the geographer W J Smith in his greatly detailed book Map-making, Landscapes and memory, A Geography of Colonial and Early Modern Ireland (2006), outlines the enormous historic contexts to what led to the creation of the maps. By 1641, the Irish Catholic Elite aspired to regain their equal rights as well as political, religious and civic rights. They sought access to secure posts in the judiciary and other government offices.

In June 1642, the Confederation of United Catholics was founded in Kilkenny to wage war for the defence and advancement of Catholic interests in Ireland. War was waged and 1,000s killed. Initially, the war did not go well for the rebels, as government troops, reinforced from Scotland and England, won a number of important victories. In August 1642, the outbreak of the civil war in England prevented further supplies reaching Ireland. As the government counter-attack ground to a halt, the Catholics gained vital breathing space to formalise their alliance in the confederate association, based in Kilkenny. For the next seven years, until the arrival of Oliver Cromwell in 1649, an indecisive, yet bloody conflict devastated much of the country.

In Munster, the three outstanding regions of devastation were around Cork, Limerick and Waterford. The northern region of the Blackwater and the western section of the River Lee running to the coast were intensely attacked. There is a historical record of such attacks. When Oliver Cromwell and his model army were sent to squash the risings, he established depositions where Protestants could register claims and claim certificates of loss for compensation purposes. The depositions gathered information and sworn statements. The testimonies document the loss of goods, military activity, and the alleged crimes committed by the Irish insurgents, including assault, stripping, imprisonment and murder. They can be viewed fully and are transcribed on a Trinity College research website, http://1641.tcd.ie.

The confederate army in their first incidents of war in 1641 cleared Kilkenny, and Tipperary of the English recently planted there, and was received positively by allies in Kilkenny, Cashel, Clonmel, Dungarvan, and Fethard. It was decided to march to Cork, and take the county and city. The path initially selected to enter county Cork was through the Ballyhoura Mountains at the Pass of Barnderg. Sir William Ledger of Doneraile, who was created Lord President of Munster in 1627 decided to ambush them here, but General of the Confederates, Richard Butler, 3rd Viscount Mountgarret, got word of Ledger’s intentions, and turned westwards to Kilmallock. Mountgarret was joined here by the chief lords, and gentlemen of County Limerick, and all their forces. This huge army returned to Ballyhea, and on to Buttevant. Ledger withdrew to Mallow. The Battle for North Cork was about to begin. 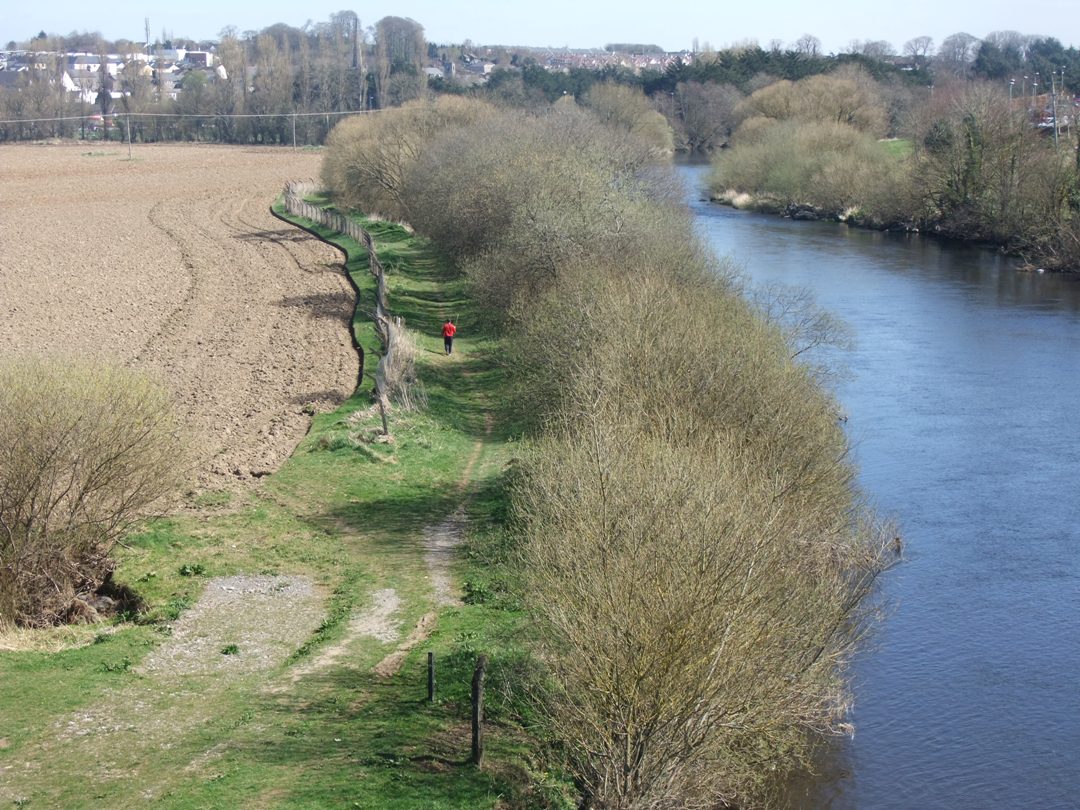