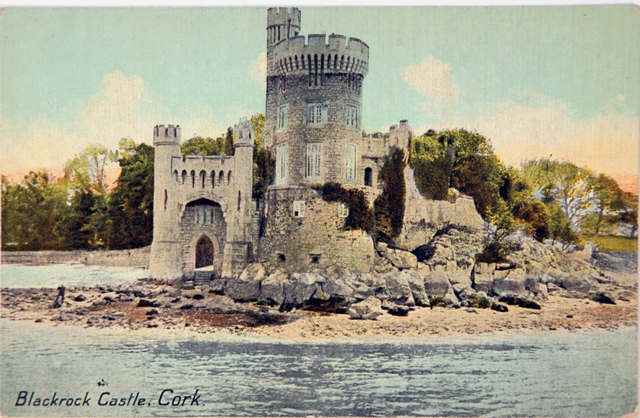 Summer is upon us, time to get out about and explore the city. Check out the historical walking tours below I have on over the next week.

This is an opportunity to explore the early story of the hospital and its workhouse past as well as some local history of the area. It is also an opportunity to share your own memories and knowledge. The site played a key role in the life of the city from 1841 onwards. During December 1841, a new workhouse opened in the Douglas Road to replace an older structure known as the House of Industry in Blackpool. The workhouses built at that time had a distinctive uniformity in terms of their peripheral location, their regular block like appearance, together with their enclosed plan; once inside families became broken up – men from women, boys from girls. Initially, the Douglas Road complex had 3,000 inmates due mainly to the desperate employment situation. In addition, a large number of non-residents were provided with a breakfast.

The original Blackrock fort or castle was built in 1582 by the citizens of Cork to safeguard ships against pirates who would come into the harbour and steal away the vessels entering the harbour. In 1604 Charles Blount Lord Deputy of Ireland defended himself against the citizens of Cork who were rebelling against King James I of England. Over a century later in 1722, the old tower was destroyed by fire and a new one built by the citizens. Apart from functioning as a type of lighthouse, Admiralty Courts were held at Blackrock Castle to legislate over the fishing rights of the citizens. Under various charters granted many centuries ago, the Mayor of Cork enjoyed Admiralty jurisdiction to the mouth of Cork harbour. The history of fishing and fishermen in Blackrock at least dates back to the early 1600s and perhaps is regrettably one of the histories unrecorded in Blackrock. In 1911, 64 fisherman ranging in age from 14 to 70 years of age are listed in the census as living in Blackrock village. At least 40 are heads of households and had their own dwellings. Even more interesting was that this community was lodged in a sense in a middle class culture, a series of big houses complete with estate network and management. Indeed, Blackrock had its own pier, bathing houses, boating club, schools, suburban railway line, and Protestant and Catholic churches.

Urban legend and writers such as Samuel Lewis in 1837 describe how the Knight’s Templar had a church here, the first parish church of Blackrock: “At the village of Ballintemple, situated on this peninsula, the Knights Templars erected a large and handsome church in 1392, which, after the dissolution of that order, was granted, with its possessions, to Gill abbey. At what period it fell into decay is uncertain; the burial ground is still used”. The graveyard is impressive in its collection of eighteenth century and nineteenth century headstones. It has a series of low uninscribed grave markers in its south east corner. There are also many inscribed headstones with smiling faces with one inscribed with ‘Remember Death’. The graveyard remains an undiscovered corner of the city with much of its family histories unresearched and unpublished.

The earliest references to the Knight’s Templar church are shrouded in myth in Ballintemple. Perhaps all is known a rough date of dissolution. Michael J Carroll’s book “The Knights Templar and Ireland” describes some of their background in Europe and in Ireland. The Knights Templars or The Poor Fellow-Soldiers of Christ and of the Temple of Solomon were one of the most controversial organisations in medieval European history. Formed in the early twelfth century in obscure circumstances they were shrouded in secrecy for their 190 year history. Their initial aim was to break with traditional non violent ethos of religious orders and take up arms to protect the recently captured city of Jerusalem. They also vowed to protect Pilgrims visiting holy sites in the Middle East. They became famous initially due to their military exploits but during the crusades but in thirteenth century they gained more fame and in some cases notoriety for creating a medieval Banking empire.

Much of the story of Cork’s modern development is represented here. The history of the port, transport, technology, modern architecture, agriculture, sport, the urban edge with the river all provide an exciting cultural debate in teasing out how Cork as a place came into being. The origin of the current Docklands is a product of the late nineteenth century and early twentieth century. 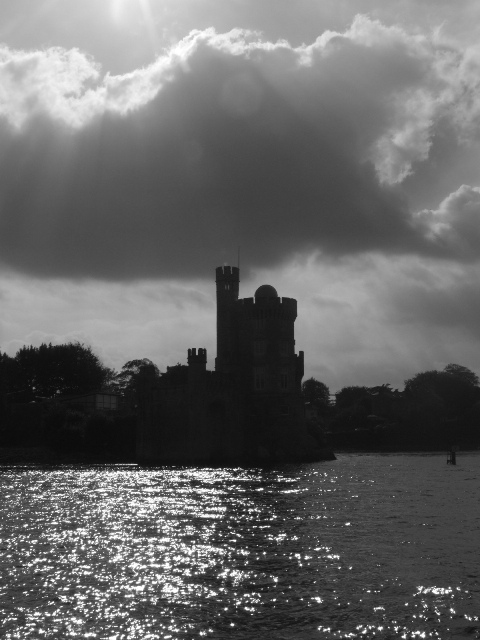