Many thanks to everyone,
Blackrock/Mahon Community Gardai have set up a phone number for people who are cocooning should they need help collecting pensions and prescriptions. The phone number is 089 459 8574.
Mahon Community Development Project (CDP) are keeping in regular phone contact with older residents and families who use their community creche.
Its CDP team is delivering interactive fun gift packs to the homes of 150 older people and 30 children who attend the creche. Packs include bubbles, play dough, wild flower seeds, homemade cookies and colouring pencils.
It has also set up an emergency meals on wheels service..
Volunteers from Blackrock GAA CLUB are doing food shopping and food deliveries for people who are cocooning while another group of Community Response Forum (CRF) volunteers are also doing grocery runs and collections.
Mahon Community Centre and the Rainbow Club Centre for Autism are delivering food hampers and undertaking small DIY jobs, if necessary.
A broken fridge was replaced by the CRF for a man who is cocooning and a washing machine for another man, when the CRF team learnt he was washing his clothes in the bath.
The Yew Tree Project has provided over 20 local families with Busy Bee arts and crafts packs.
Cork City Council Community Response Forum Lead, Sandra O’Meara said: “We have seen an amazing response to Covid-19 from all the community and voluntary groups in Mahon. Whether its delivering food or collecting pensions, the CRF is making a big difference to older people and families here. Activity packs have been sent to young and old and we’ve asked them to send us back pictures of them using them and of whatever they are making or creating at home. We’ve all really enjoyed seeing what a difference these initiatives are making to young and old”. 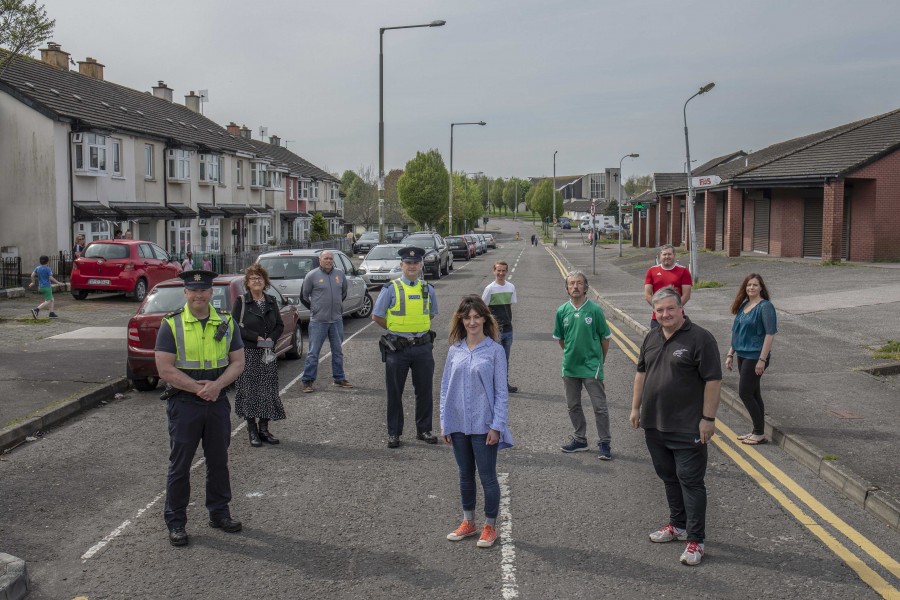