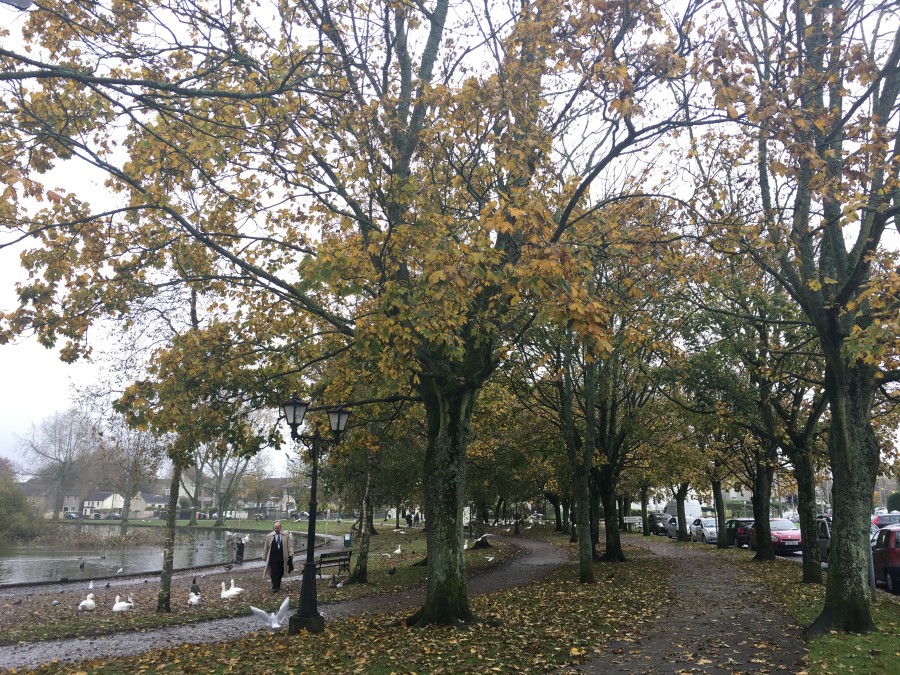 To ask the CE about plans for the future regeneration of Daly’s Bridge, which is celebrating its 90th birthday this year and is much revered by citizens? The lattice ironwork is in a poor state and parts of the structure need urgent repair (Cllr Kieran McCarthy).

That the City Council through Cork Innovates take an active part in the Start-Up Europe Network. The network gathers all EU regions actively engaged in promotion of startups and entrepreneurship and interested to cooperate and develop joint actions with other regions for this purpose (Cllr Kieran McCarthy).

That the City Council consider installing a footpath where Tramore Lawn joins the Douglas Road. Currently, there is no footpath on this intersection of the two roads making it unsafe and difficult for residents to access the footpaths of the main road (Cllr Kieran McCarthy)