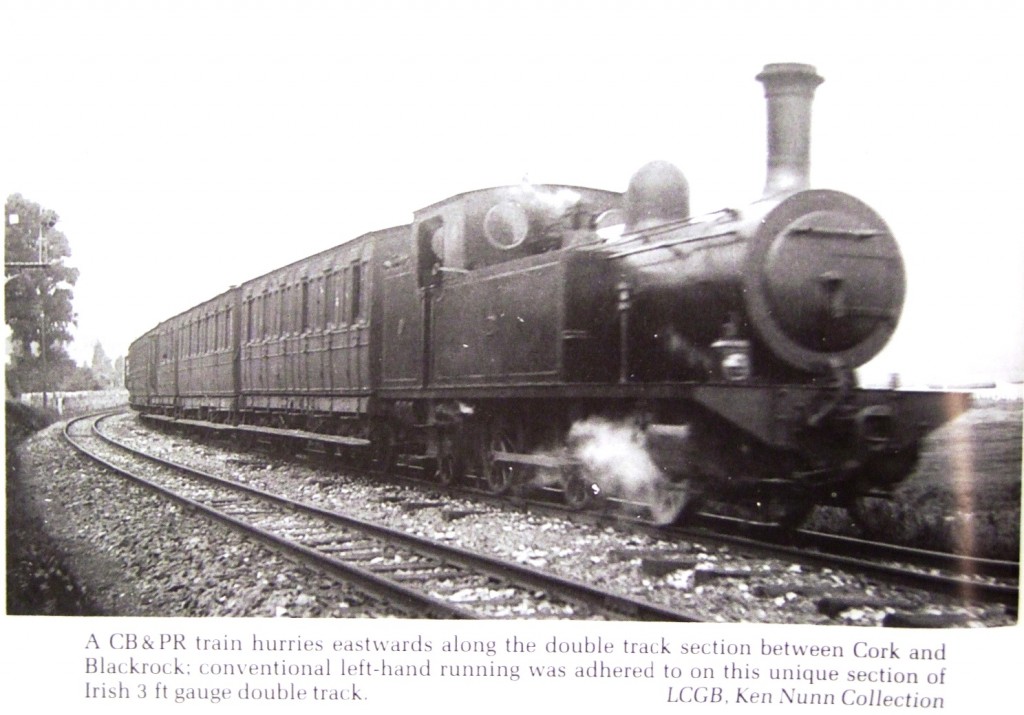 The age of the railways also came to the forefront of the visions of Cork planners in the 1830s. In 1836, two years after the construction of Ireland’s first railway between Dublin and Kingstown (Dun Laoghaire), a railway was proposed to connect the city to Passage via Blackrock. Passage itself was an important minor port in Cork’s lower harbour. In 1836, the lands of Lakelands and Ballinure were surveyed and the engineer, Charles Vignoles planned the routeway of the railway itself. In 1837, the Passage Railway Bill was passed in the Westminster Parliament but work only got underway in the late 1840s. By this time, the Cork Passage Railway Company had been reformed into the Cork, Blackrock and Passage Railway Company. Legislation was passed for this company in 1846 and in September of this year, the company’s engineer Sir John MacNeil carried out the relative survey work. 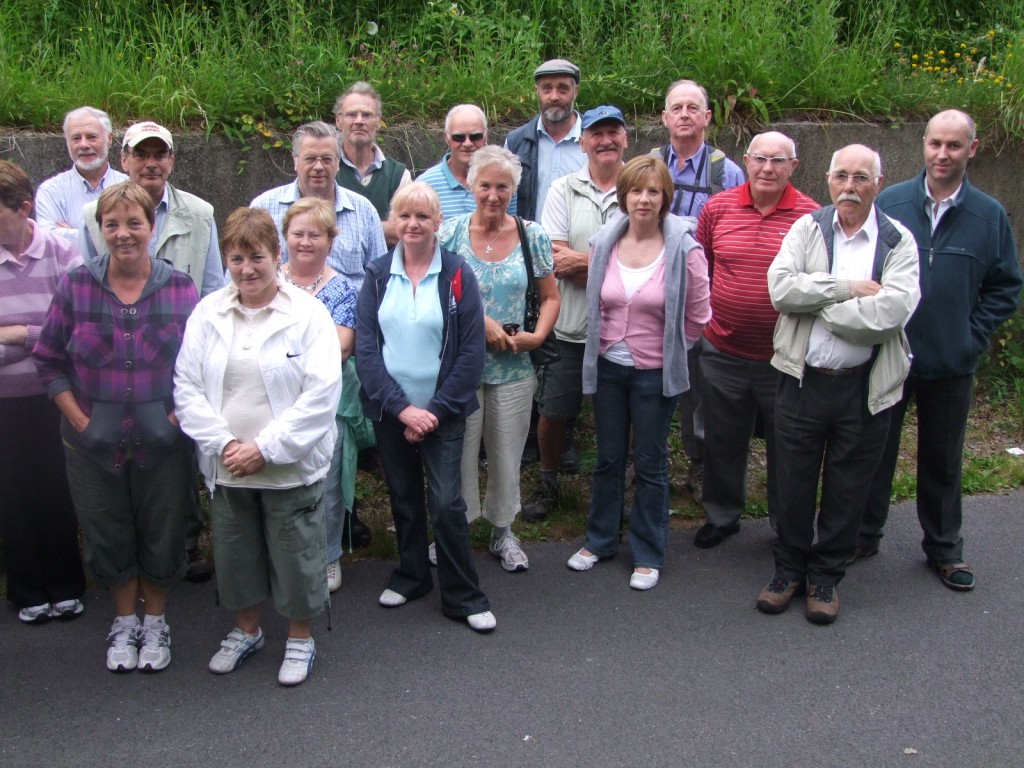 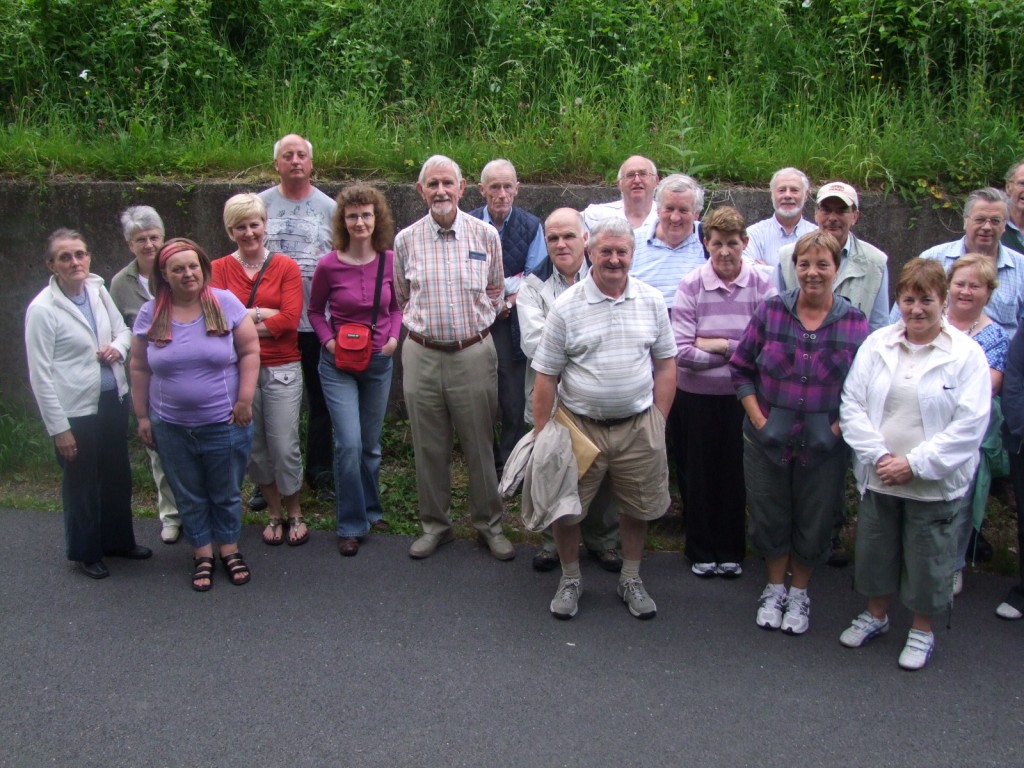