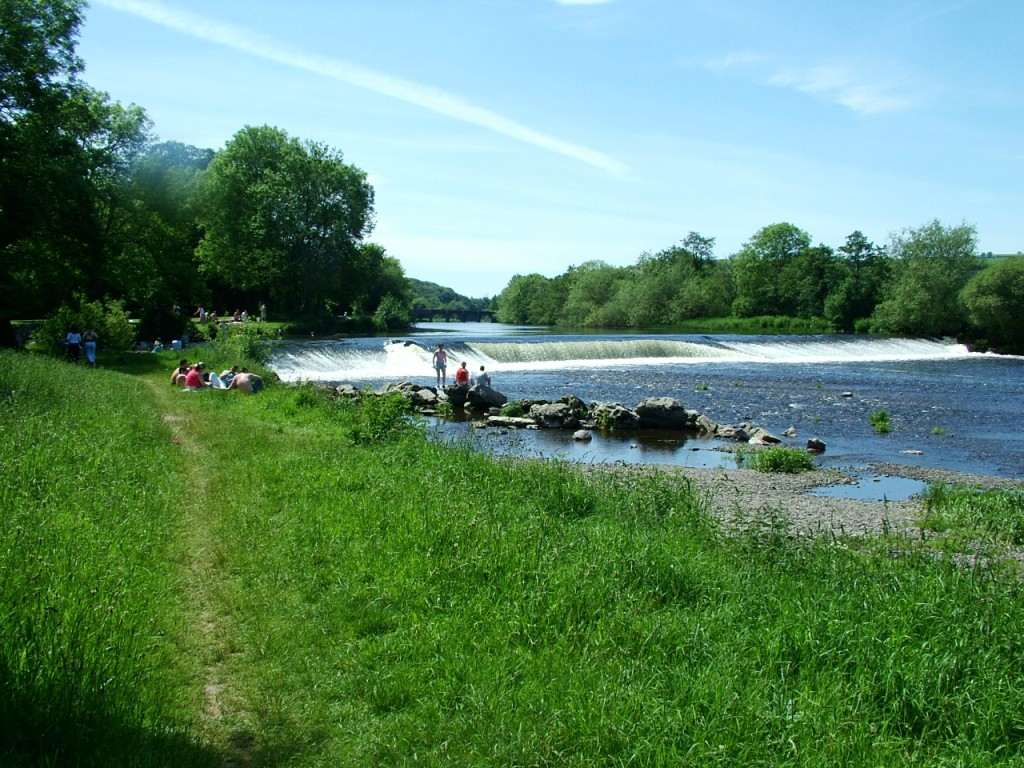 When conflict broke out in 1854 with the Crimean War, followed by rebellions in India a succession of ensuing colonial conflicts and culminating in the Boer War of 1899 – 1902, Ballincollig Gunpowder Mills was an active and productive centre. It thrived because of war within and through the expansion of the British empire. It also flourished due to the business strategies and network of business partnerships the owners, the Tobins engaged with within the empire.

A newspaper article in the Cork Constitution in 1856 reveals many facets of the gunpowder production and illuminate the now ruinous mill structures that remain as symbols of the industrial process. The anonymous journalist remarks that in previous years to his report, new buildings had been added to keep pace with the advance of manufacturing science and the requirements of increasing demands and sale of gunpowder.

The journalist commented on the isolated and scattered position of the various portions of the works. Gunpowder he noted cannot, like other articles of commerce, be manufactured in one large area like at cotton or paper mills. Each process of the manufacture, from the first purification of the rough ingredients to the packing and storage of the finished article is conducted in a separate building, totally detached from the rest. The reason was influenced by the nature of the substances employed, which were liable at any time to ignite and blow up the walls and roofs of the various buildings in which they are contained.

The complex of Ballincollig Gunpowder Mills was therefore spread over 400 acres. Through diverting part of the River Lee an extensive canal was cut for the convenience of moving elements from one part of the works to another. The canal was over a mile and half long and in some places twenty metres wide. It was constructed at great expense and was considerably enlarged as the mills got busier.

The journalist writes of the canal continually enlivened by the passage to and fro of numbers in large boats. On these sulphur, saltpetre, charcoal and gunpowder in various stages of completion were transferred from one place to another as the processes of manufacturing required.

The ingredients in the composition of gunpowder were saltpetre, sulphur and charcoal mixed together in certain proportions. The journalist commented that it was in this context the experience of and judgements of the manufacturer were brought into operation. He had to determine the proportions in which the ingredients were to be combined according to the peculiar quality of gunpowder which he wished to produce.

Sulphur was an element which was used widely in various manufactures in the Ireland of 1856 and an enormous quantity of it was produced in the mining districts of Ireland. However, so great was the demand for sulphur in Ireland, an extra forty or fifty tons were annually imported from Sicily. The principal seat of the mining operations in Sicily was near Catolica. Sulphur there appeared in veins of various colours mixed with clay and gypsum. The general appearance is that of a shining red colour. Large patches of the sulphur stone were piled up over cauldrons sunk in the earth; a quantity of straw was then spread over the heap and ignited. The sulphur as it melted flowed down into the cauldron and was subsequently received into wooden moulds. The number of persons employed in Catolica in the extraction of ore and the exportation of sulphur was estimated at 8,000. Half of the entire quantity produced in Sicily was exported to Great Britain. For the manufacture of gunpowder the sulphur has to undergo a variety of processes of refinement and milling at Ballincollig to render it pure.

The saltpetre used in Ballincollig was imported from the East Indies. It was sent over in bags containing about 1 ¾ cwt, but was mixed with earths and salts for safety reasons. To remove these impurities the saltpetre at Ballincollig mills was melted in a large copper vessel. The solutions were then drawn off and crystalised. The crystals as removed from the crystallising-pans were again dissolved and subjected to the heat of a furnace by which the superfluous water of crystalisation was driven off and the remaining liquid being evaporated, the saltpetre is received into flat cakes shaped moulds. Thus prepared it possessed a white colour and was free from moisture. The product was then removed to the saltpetre mill and ground by a process similar to that for the grinding of sulphur. The residue of mainly salt was sold off.

The charcoal used in the manufacture of gunpowder was produced from alder, willow and hazel. The usual mode of manufacture was called ‘charring in pits’. It consisted of the wood being cut into lengths of about three feet with straw and then piled on the ground in a circular form and covered with straw, kept on by earth or sand to keep in the fire, giving it air by vent holes as was necessary. When the charcoal was completely made, which the men judged by the smoke and other appearances, the fire was quenched and the charcoal removed. 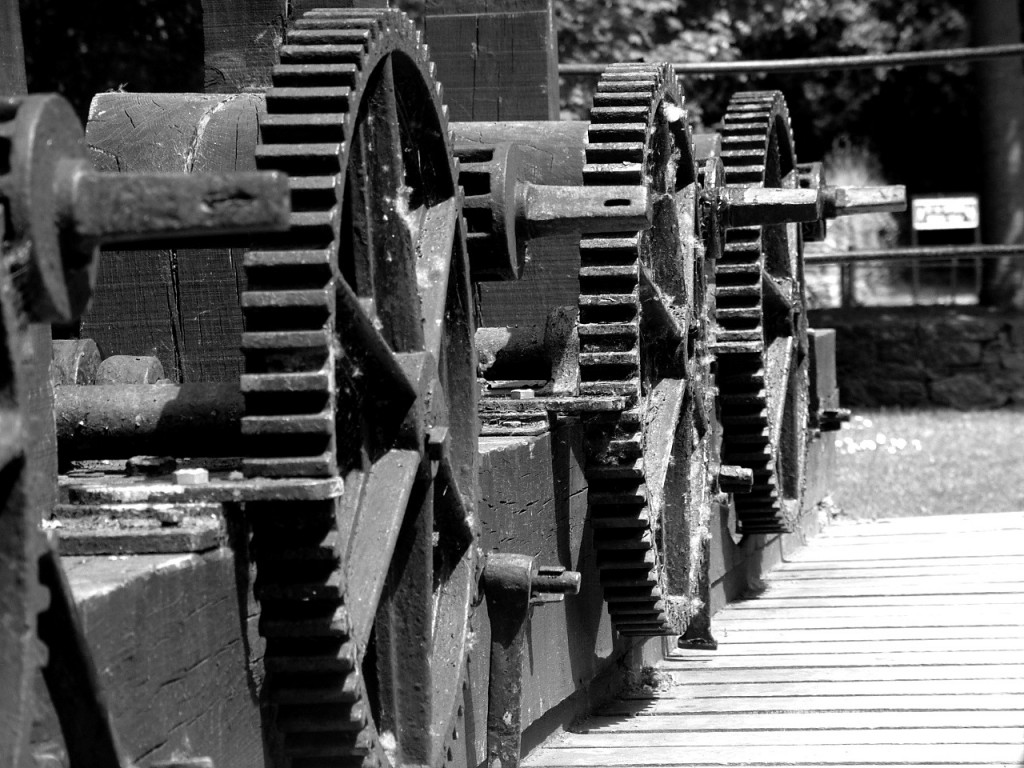