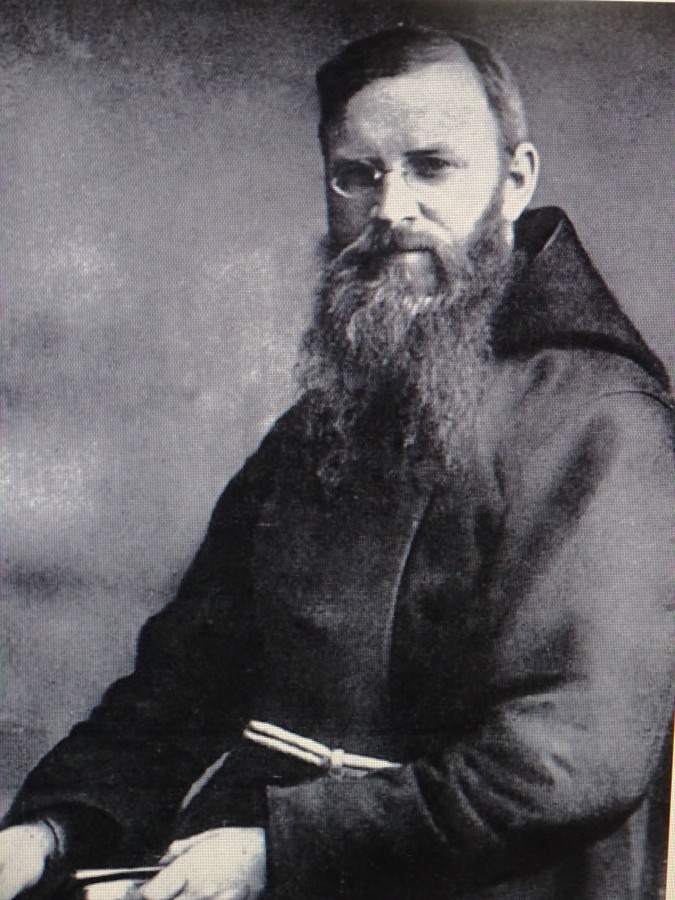 Remembering 1920: The Return of the Chaplaincy

On 13 February 1920 a meeting of the Cork Corporation was held at 3pm. It was the first meeting since the election of Lord Mayor Tomás MacCurtain and its agenda was to fill councillor positions on a variety of City Hall positions. Considerable public interest was taken in the proceedings, and the gallery was crowded long before the business was started. The congestion around the doors became so great that Alderman Daly complained to the Lord Mayor that some of the members were unable to gain admission. Three interesting elements arose in the meeting – the use of the Irish Language, insights into the deportation of IRA prisoners and the re-creation of a Mayoralty Chaplain position.

The minutes having been read, Cllr Terence MacSwiney said that the resolution on allegiance to Dáil Éireann passed at the previous meeting had not been accurately recorded on the minutes. Alderman Liam de Róiste, who proposed the resolution referred to, spoke in Irish proposing to fix the record of what he proposed at the previous meeting. The minutes and resolution were corrected. Arising out of the debate was the questioning by Councillor Sir John Scott on the use of Irish as he could not understand the language. Lord Mayor MacCurtain noted that the members were quite within their right in addressing the Chamber in Irish.

The Lord Mayor said that he wished to bring up a matter which he thought the Council should deal with or pass an opinion upon, and that was the manner in which up to eighty men were removed from Cork Prison and deported to somewhere in England, under cover of darkness, and with tanks and aeroplanes and armoured cars for an escort. He thought the Council should express its opinion on that action of a Government that called itself a constitutional Government. He asked some members to deal with the matter.

Alderman Professor Stockley said that even English papers came out with very strong pro expressions with regard to the deportation of the Lord Mayor of Dublin and before others had been deported. The answer to these English papers, Stockley noted that the Irish people were in his opinion “not living under any law that claimed respect”. He highlighted that the ex-Crown Prince of Germany was to go on trial for deporting Belgians during the war. The act of taking people out of Ireland was according to him was simply making a “mockery of justice and was striking at the root of all respect for law”. He finished with the statement; “as long as Governments are the enemies of the people, the people will he the enemies of the law”.

The Lord Mayor on the next point noted that about 34 years previously the Cork Corporation had the prerogative of appointing a Chaplain, but for some, reason or other it was allowed to drop into disuse. He had decided to bring it onto use again, and with the consent of His Lordship the Bishop he had appointed Capuchin Fr Dominic O’Connor, OSFC.

Fr Dominic’s lay name was John Francis O’Connor. He was born on 13 February 1883 in Cork City and was the son of John O’Connor, a teacher, and Mary Ann O’Connor (née Sheehan). The young John was one of six sons and six daughters. Both parents held membership of the Franciscan third (lay) order, and eleven of their children bore the name ‘Francis’ or a variant thereof. Three of the sons became catholic priests, and three of the daughters became nuns. A maternal uncle of young John was a Capuchin priest, Father Luke Sheehan, and was among the order’s first missionaries the early 1900s sent to a newly established diocese in the US state of Oregon.

John attended Christian Brothers on Sullivan’s Quay, and pursued his secondary education in the Seraphic College, the Capuchin feeder school, in Rochestown. On entering the Capuchin novitiate in Kilkenny town in 1899, John took the name in religion of Dominic. At the Roman Catholic University of Louvain, Belgium, he undertook a bachelor’s degree in sacred theology and wrote a study of Francis Nugent, seventeenth-century founder of the Irish Capuchin mission. John or Fr Dominic was ordained a priest at the Kilkenny friary in 1906. He preached in various houses of the Order and undertook missions, and conducted historical research in Ireland, north-east France and Belgium for the papal commission on the beatification of the Irish martyrs of the sixteenth and seventeenth centuries such as Oliver Plunkett.

During the First World War Fr Dominic became a volunteer within the chaplaincy service in the British military. For nearly two years, 1916 to 1917 was part of the 10th (Irish) Division in Macedonia as chaplain to several regiments. On his resignation and coming home to Ireland, he was allotted to the Capuchin’s Holy Trinity friary in Cork city. In 1918 he played an active in organising a counter movement to the proposal of enforced military conscription in Ireland. From 1919 onwards he ministered to local IRA volunteers in the war of independence, becoming the effective chaplain to the Cork No. 1 Brigade, focussed on the city and commanded by Tomás MacCurtain. In late February 1920 he became a chaplain to Tomás MacCurtain’s mayoralty. 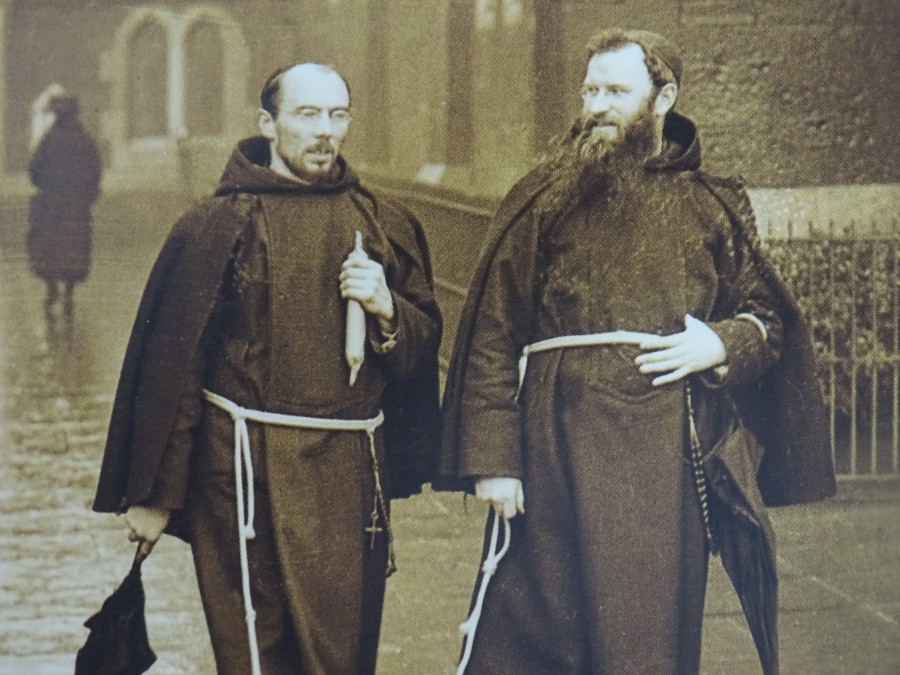