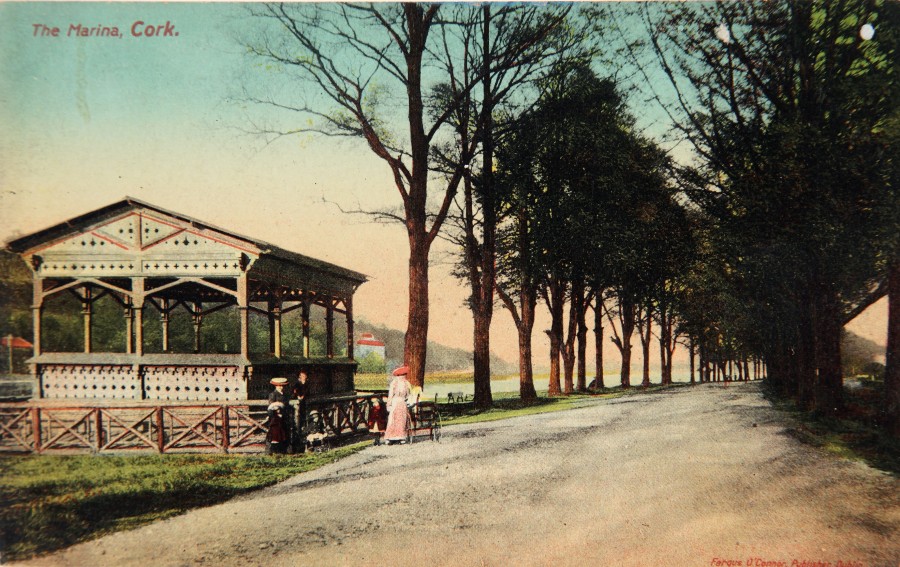 Remembering 1916: A Proposal from Southport

The agenda of the special meeting of Cork Corporation held on 22 November 1916, this week one hundred years ago, was about revolutionising industry in Cork City and the region. Standing orders were suspended in order to consider a certain proposal from Mr R Woodhead of 91 Lord Street, Southport. The pitch was made on behalf of undisclosed principles with the aim of purchasing a portion of the freehold of Cork Park Racecourse. The building site was to be on the Marina, and also sought to take a portion of the public roadway on the Marina, and a portion of the public roadway on Victoria quay, at a price of £10,000. In essence this was a historic meeting as the City Councillors began their discussion of Mr Woodhead’s proposal who was working on behalf of the Ford Motor Company and their attempts to create a branch of their world wide industry in Cork.

Earlier in 1916, the original discussion paper presented by Mr Woodhead to Cork Corporation and the Cork Industrial Development Association involved the northern and southern banks of the River Lee, just east of the Port of Cork Building and Custom House structures. The initial idea was to build a factory on one or the other sides of the river to employ 2,000 adult males. On the northern side of the river for half a mile there extended the yards of the Cork Harbour Commissioners. These were formerly the site of shipbuilding yards conducted by the Pike family in the early nineteenth century. On the southern bank it was pitched to utilise a portion of Cork Park Racecourse to build an industrial village for the Ford plant workers. The idea of industrial housing was present en mass in Britain and Ireland. Two firms were mentioned as examples in the Council debate, both of whom, provided workers’ housing – Messrs Bradbury and the Lever Brothers.

Bradbury of Wellington Works in Oldham in Greater Manchester was the birthplace of the sewing machine industry and made clones of Singer sewing machines. Circa 1910 they extended their business into the manufacture of light weight motorcycles. Lever Brothers were one of several British companies that took an interest in the welfare of its employees. The model village of Port Sunlight in Merseyside was developed between 1888 and 1914 adjoining their soap factory to accommodate the company’s staff in good quality housing, with high architectural standards and many community facilities. Between 1889 and 1914, 800 houses were built to house a population of 3,500. William Lever introduced welfare schemes and provided for the education and entertainment of his workforce, encouraging recreation and organisations, which promoted art, literature, science or music. In the Cork context, in the early twentieth century many farm labourers needed housing. In 1906, Cork County Council agreed to build four such groups named model villages at Bishopstown, Clogheen, Dripsey and Tower.

With the Cork Ford plant project, the impact on diminishing poverty and employment at an enormous rate was not underestimated. The city’s traditional industries such as butter export had been in decline for some years. Media reports in the Cork Examiner throughout the year 1916 noted the continuous and slow demise of the Cork Butter Market. Large supplies of fresh butter were in excess. Danish butter was much lower in price and unsalted French butter together with big arrivals from New Zealand, Argentina and Australia out competed the Cork Market.

For the new Cork Ford plant, the media calculated an eight hour day at a shilling an hour, which would equate to each man’s wages amounting to £2 8s 0d per week. The total earned by 2,000 workers would amount to £4,800 per week, or roughly £250,000 per annum. It was projected that the effect of the expenditure of such a sum spent amongst the traders and shopkeepers of Cork would make the city in a few short years one of the most prosperous and progressive centres in Ireland, and the standard of living would be vastly improved amongst all classes. Other municipalities in Ireland were more than willing to place suitable sites at the disposal of Fords whom Mr Woodhead represented. All agreed not to impose rates on the factory if they could secure the establishment of such a gigantic industry within their jurisdiction. However Cork had been selected by Fords on account of the broad waterway it possessed and they hoped to create a business in the city on even a larger scale than they had been doing at Manchester.

An assembly plant in Trafford Park in Manchester opened in 1911 (closed in 1946) employing 60 people to make the Model T Ford. In the wider park 12,000 workers were employed making it one of the most significant engineering facilities in Britain. It was the first Ford Factory outside of North America. Six thousand cars were produced in 1913 – a doubling of output within a year and the Model T became the country’s biggest selling car with 30 per cent of the market. After the First World War, the Trafford Park Plant was extended, and in 1919, 41 per cent of British registered cars were Fords. By 1924 the plant had reached its limits and a new factory was opened in Dagenham in 1931. The plant was served by the Manchester Ship Canal, which had opened in 1894, to make Manchester the third busiest port in Britain despite being about 64 kilometres inland. 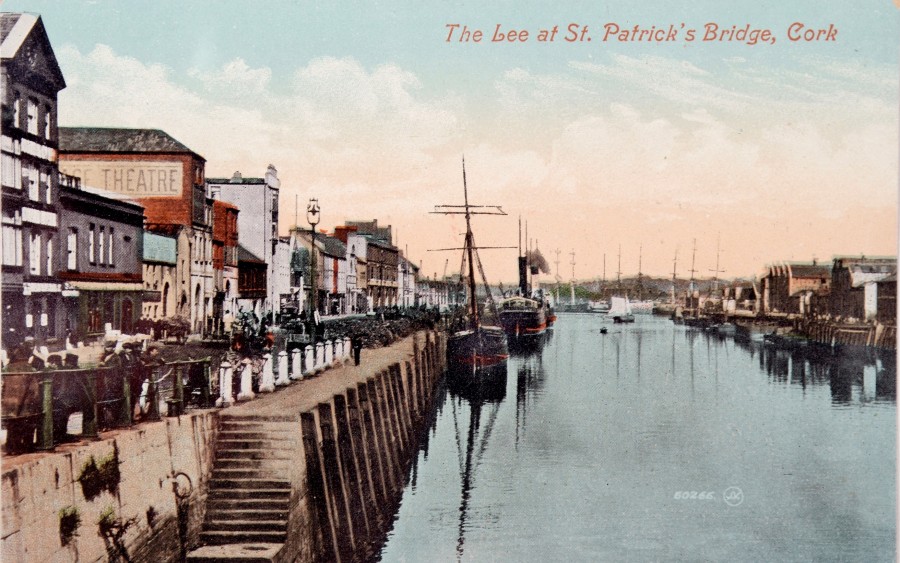