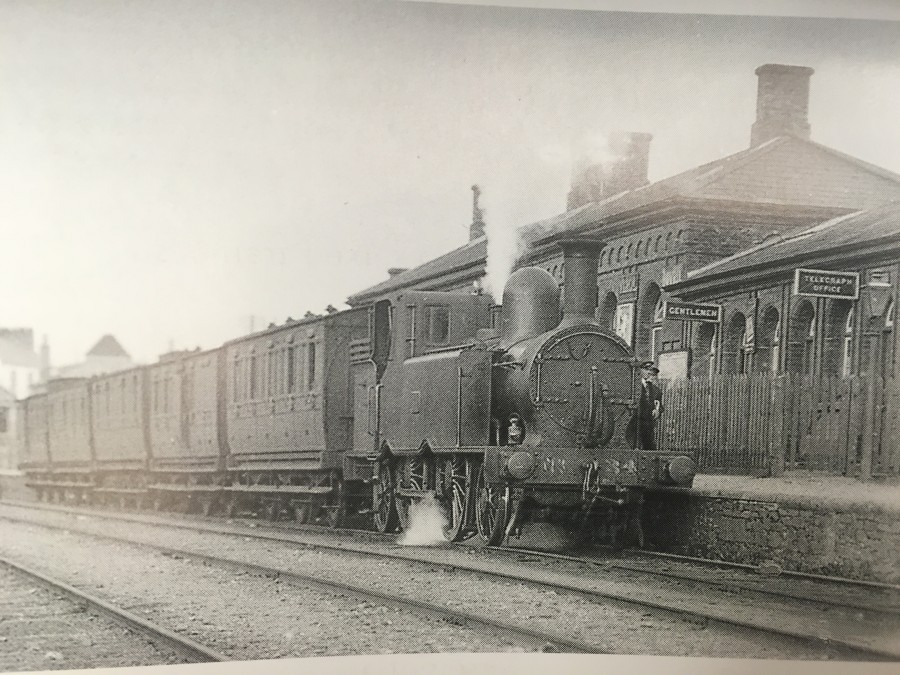 In continuing to commemorate the year 1916 and the wider social history of Cork City and region, this week one hundred years ago a meeting of the Poor Children’s Excursion Committee was held on 12 July, in the Council Chamber, Municipal Buildings or the old City Hall. The committee oversaw an annual and impressive practice whereby on one day each year over 4,000 poor children were brought to Claycastle Beach at Cork’s Riviera town of Youghal. The annual event was established sometime circa 1893. It was run by Cork Corporation and funded by Cork businesses and the committee was chaired by the Lord Mayor of the day. The event seems to have fallen away circa 1923/1924 but the interest in the education and well-being of impoverished children in the city remained in the Council Chamber – in terms of developing a children’s library in the City Library and the discussions that ensued about the provision of playgrounds in new social housing estates in the 1920s and 1930s.

The Lord Mayor who presided for the 1916 excursion event was Thomas C Butterfield. At the 12 July meeting in 1916, Mr H Dawson acted as honorary secretary in the absence of Mr J Hackett. Mr Dawson announced that the railway company had written to say that they would be able to provide the trains for the excursion on Wednesday, 26 July, on the same terms as the previous year. He further stated that the collection of subscriptions from local business so far had realised £80, but they required £200 more.

The minutes of the July meeting, available in the Cork City and County Archive, record that the Lord Mayor noted that he hoped that citizens would respond as generously as in the past to their appeal for funds; “Anyone who had ever seen the joy and genuine pleasure, which the excursion gave to the thousands of little children could scarcely help subscribing. Most of the people in the city whom I would expect to contribute, spent a good deal during the summer months on many excursions to the seaside or other places. If all these deprived themselves of just one of the pleasure trips, and gave the money they would spend on it to the Poor Children’s Excursion, they would be doing a real good deed. It should be remembered that all kinds of food stuffs were very much dearer now, and for that reason more money was required than when the excursions were first held. The circulars and cards had only been recently distributed, and I hope before their next meeting that they would have many favourable replies”. Mr Fawsitt was asked by the Committee to organise the sports activities for the children in connection with the excursion, and agreed to do so. Beamish and Crawford had agreed to give £5 towards the costs as well as 24 complimentary cases of minerals. Messrs Thompsons Bakery had committed to providing 2,000 buns. Mr Carey, a resident in Youghal, annually provided the event with drinking water at the beach. The committee was also heavily influenced by a Ladies Committee, who prepared food for the 5,000 children – sandwiches, cake and sweets.

Nearly two weeks later on 25 July 1916 after 2-3 more committee meetings, the Lord Mayor arrived at the Model School at Anglesea Street to help with the ticket distribution. It commenced at 11am and continued over two hours in which time close on 5,000 boys and girls had secured their pass to the seaside. It is recorded in the Cork Examiner that there was enormous eagerness to secure the “green ticket”, which meant so much to them. From an early hour in the morning the children gathered in the vicinity of the school. Appeals for order were all in vain, and the assurance that there was plenty of time and enough tickets for all had no effect in quietening their excitement or lessening their anxiety of not securing one. The children were arranged into a single file to pass by the gate at which the tickets were handed out by Alderman Meade, assisted by Mr Hackett, Honorary Secretary, and Mr Lyons. The Assistant Bishop of Cork, Daniel Cohalan was also present and followed by Messrs Colburn Fawsitt, O’Leary, Higgins, Lyons, J J Sexton. D Horgan, ex-Alderman, and firemen and police, they soon marshalled the children. At 1pm close on 5,000 boys and girls had been given their tickets. It was regrettable that five children were injured at the distribution of tickets. They were taken to the South Infirmary, where four had to be detained. Their names were – Thomas Callaghan, Shandon street; Bridget Malloy, Monks’ School Lane; Eily Whelan and Victor Hurley, both of St Vincent’s Place. They were badly bruised from the crushing, and suffered from shock.

The following day, Wednesday 26 July, favoured by gloriously fine warm weather, the thousands of poor children were to have a day at Youghal by the sea. The trains ran as follows – 8.50am, 9am, 9.20am, and 9.45am. In these four special trains the excited children could not be quiet, as the steam driven locomotives with their carriages chugged along the northern side of Cork Harbour, through Midleton and onto Youghal’s golden sands, which was a far cry from the slum ridden lanes of Cork’s inner city. 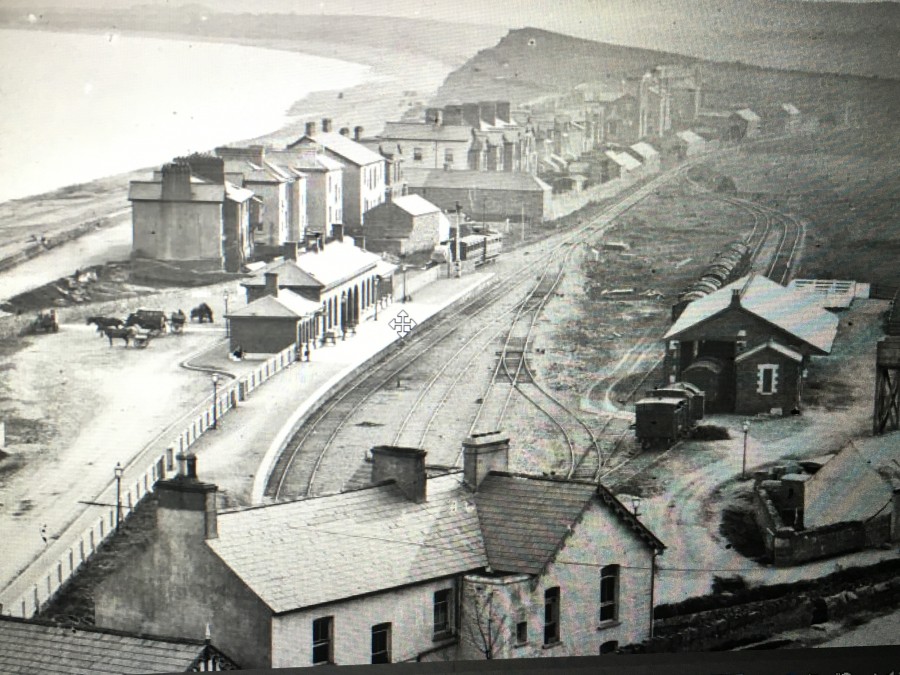