Independent Cllr Kieran McCarthy has welcomed the news this week that the Douglas Pop-Up Library has begun at Douglas Community Centre, three times-a-week. Douglas Library will pop-up on Thursdays, Fridays and Saturdays at Douglas Community Centre from Thursday 07 November to Saturday 21 December. The part-time opening hours will be Thursday will be 2.30 pm-7.30 pm, Friday 10am-1pm and Saturday 10am-4pm. Douglas Library Service has noted: “Come along and choose from our specially selected collection of brand new books for all ages, or read your favourite newspaper or magazine. Special events and activities for children; keep an eye on our website and social media pages for details as they are announced”.

Director of Services Adrienne Rogers has also highlighted that the City Council is also making progress in restoring a full library service in Douglas on an interim basis. This would be in a smaller location than the Library damaged by the fire, but would be on the basis of a 5-day, 40 hours per week service.  It is expected that there would be some refurbishment to be carried out to enable this interim solution, and Council Officials are urgently progressing this matter. Refurbishment is likely to take a number of months, and more detailed information will be provided to councillors in the near future.

As Douglas Library was a lending facility, like other local libraries, one third approximately of the stock was in circulation outside of the premises at the time of the fire, and this stock will be available to initiate the resumption of service in Douglas.  The Council is in discussions with the relevant government department to secure funding for additional stock, and is hopeful of a positive outcome.

Cllr McCarthy noted; “Douglas Library is a cultural focal point in the village and has a high membership with adults and in particular younger people using it. It also hosted a large number of weekly community events, which attracted a lot of interested local people. It is imperative that the permanent library is got up and running again. I am also very happy that Douglas Community Centre is a partner in the pop-up-library as they themselves provide amazing community services locally.

“There are also moves afoot to make provision for local organisations who wish to help with collections of donations of books for the new full Douglas library to be restored sometime during 2020. More information on this donation mechanism is to come forward to the public very shortly”, noted Cllr McCarthy.

Great to be able direct this concert on 20 October last – Great Tunes and Melodies: An Evening of Musical Theatre. Many thanks to a hard-working cast, the musical director Jimmy Brockie, the producer, Yvonne Coughlan and crew 🙂 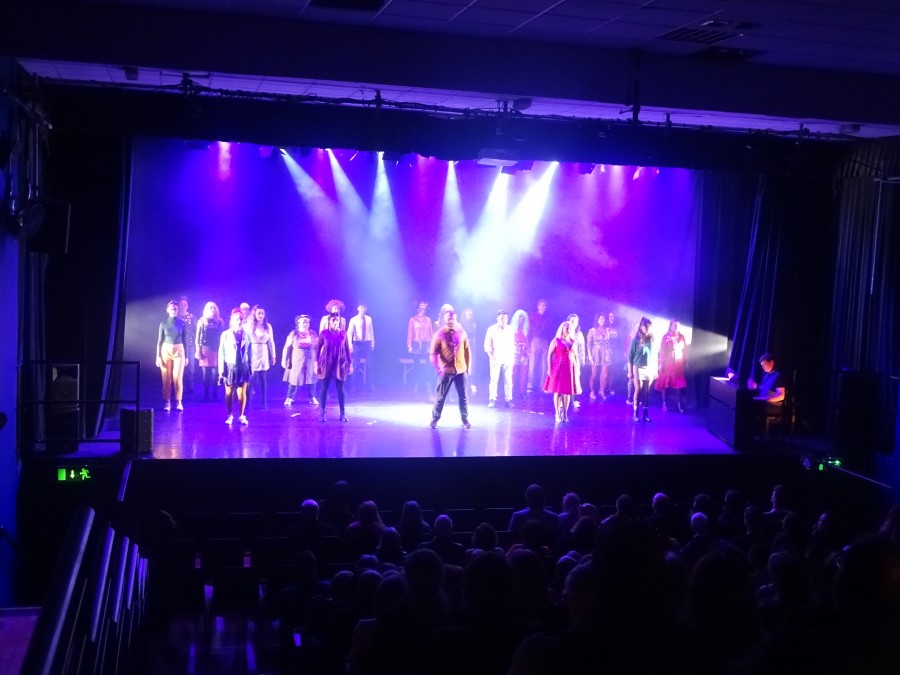 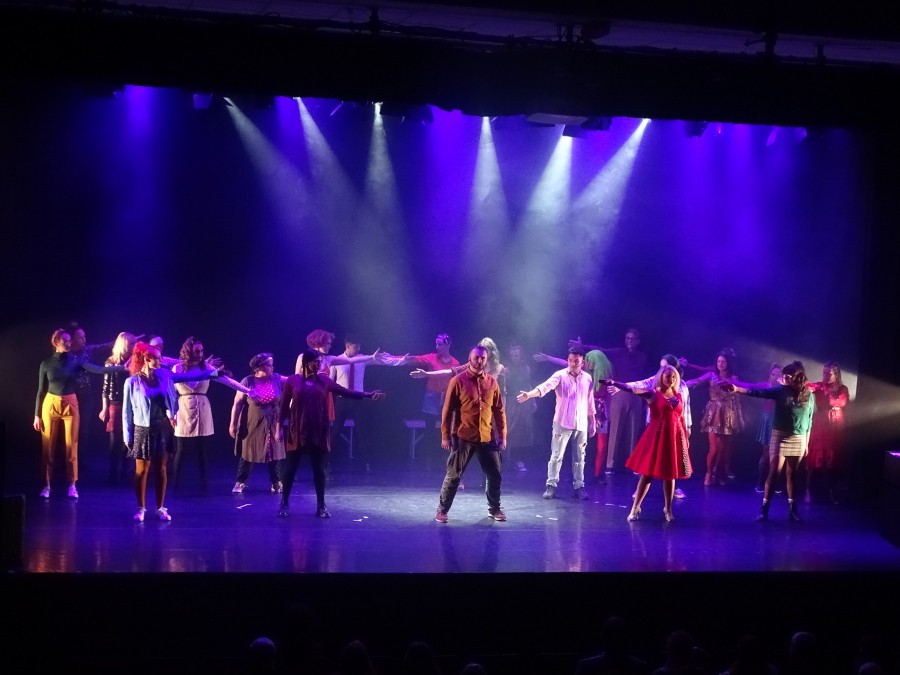 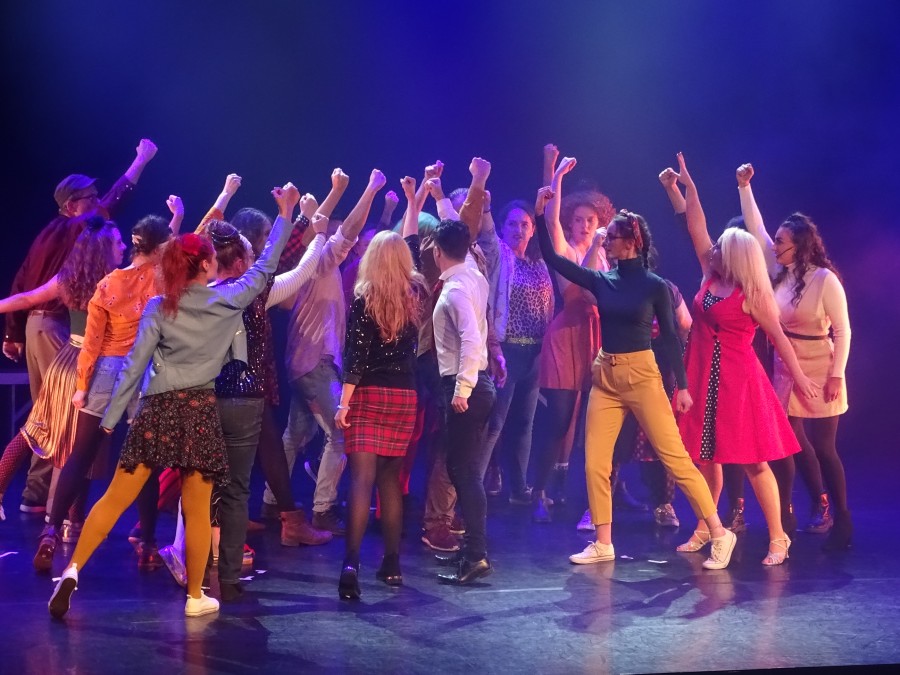 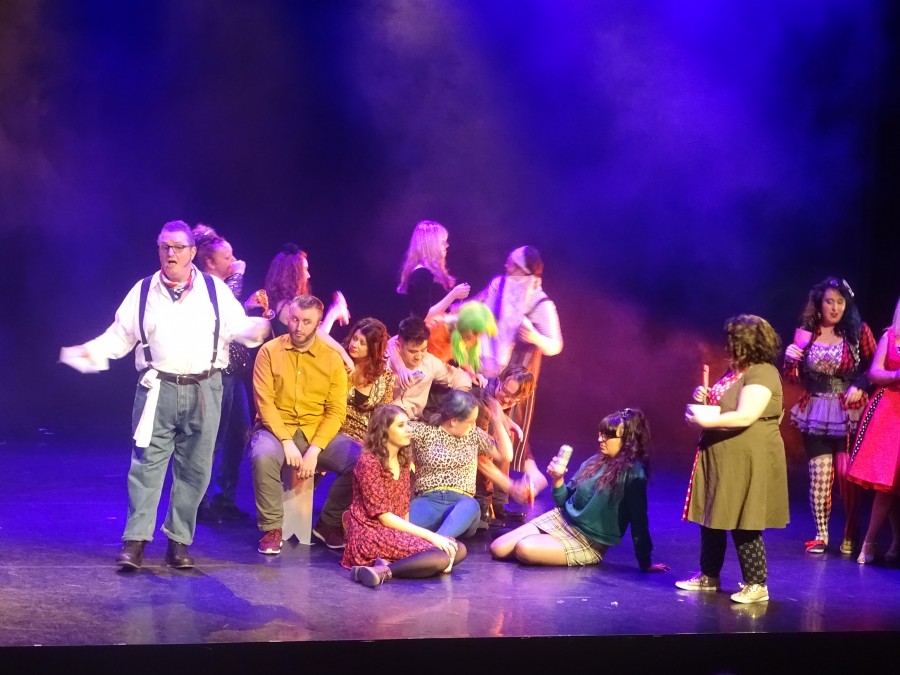 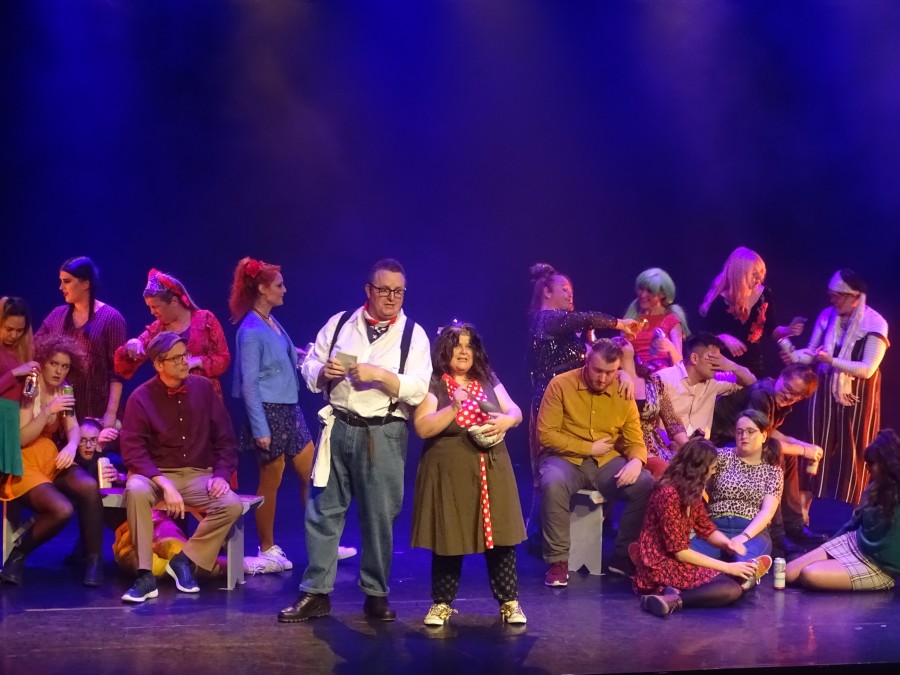 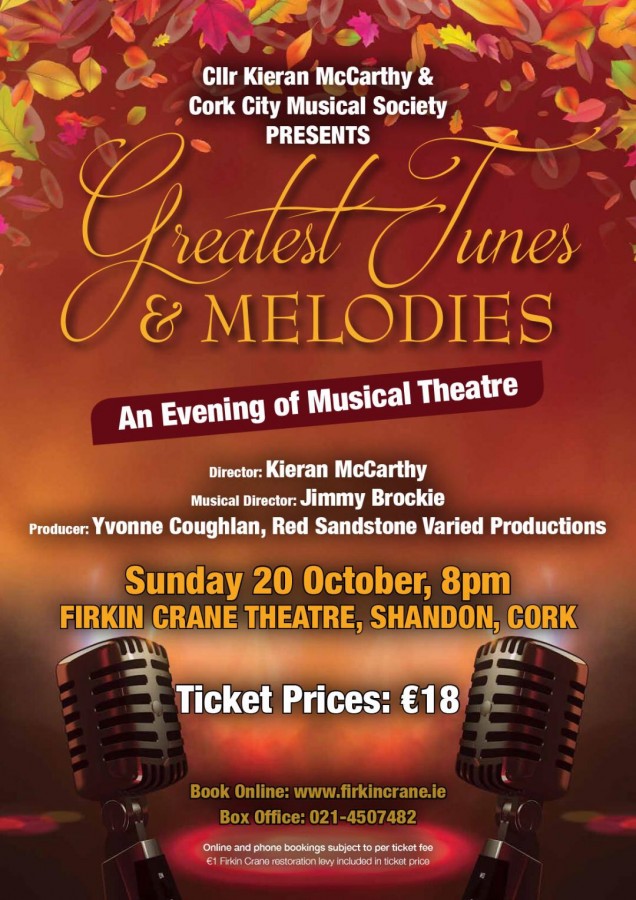