Well done to the organisers, Cork City Council, the building owners, artists & all the volunteers! 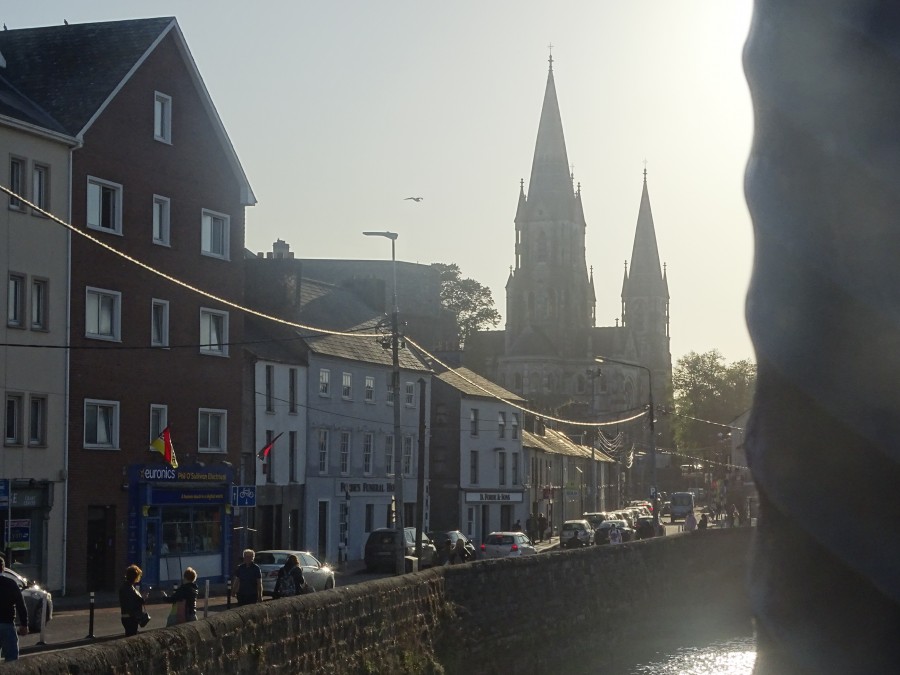 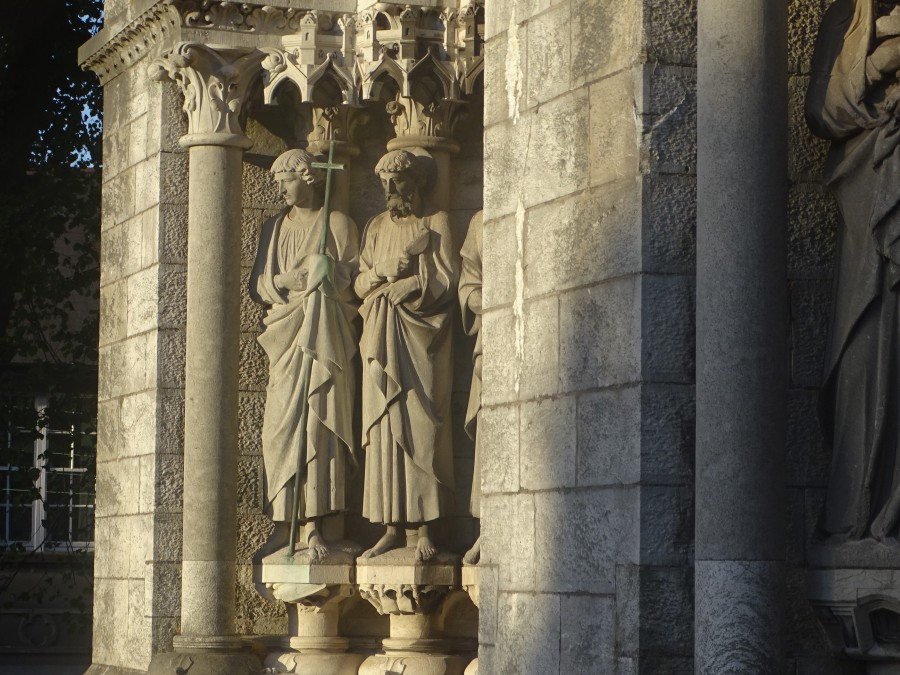 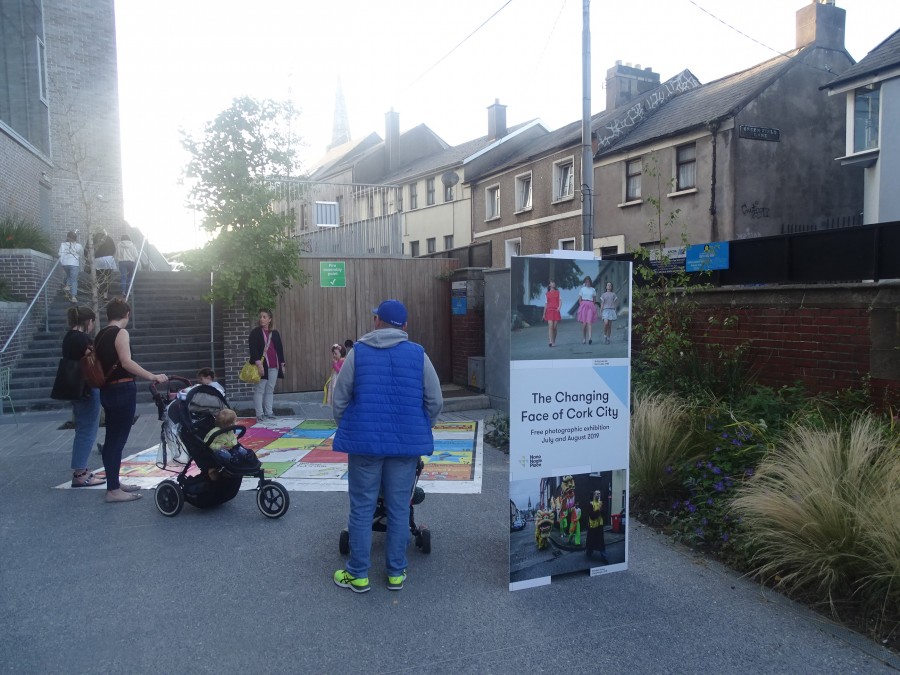 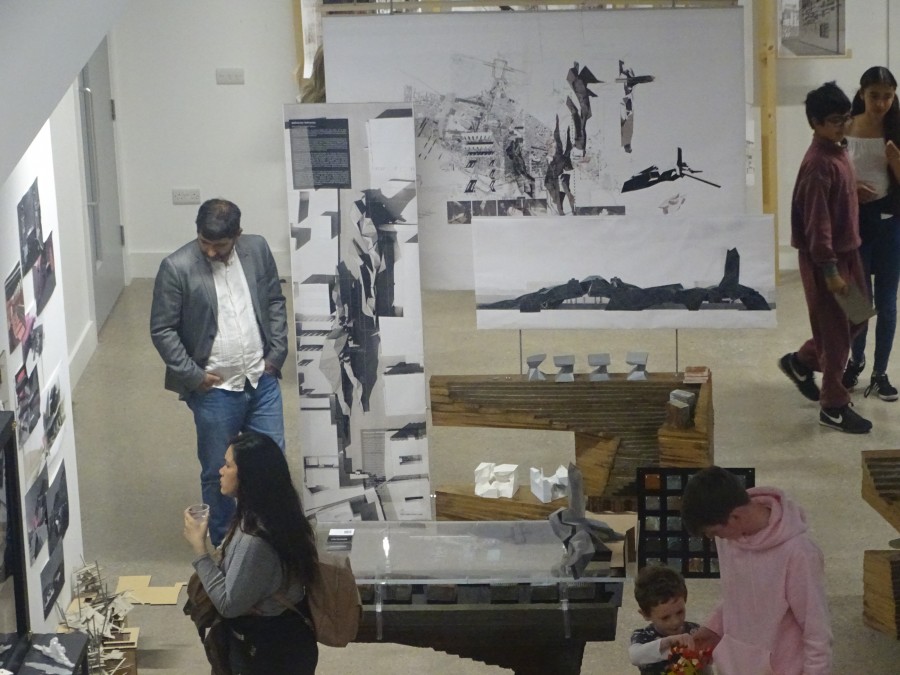 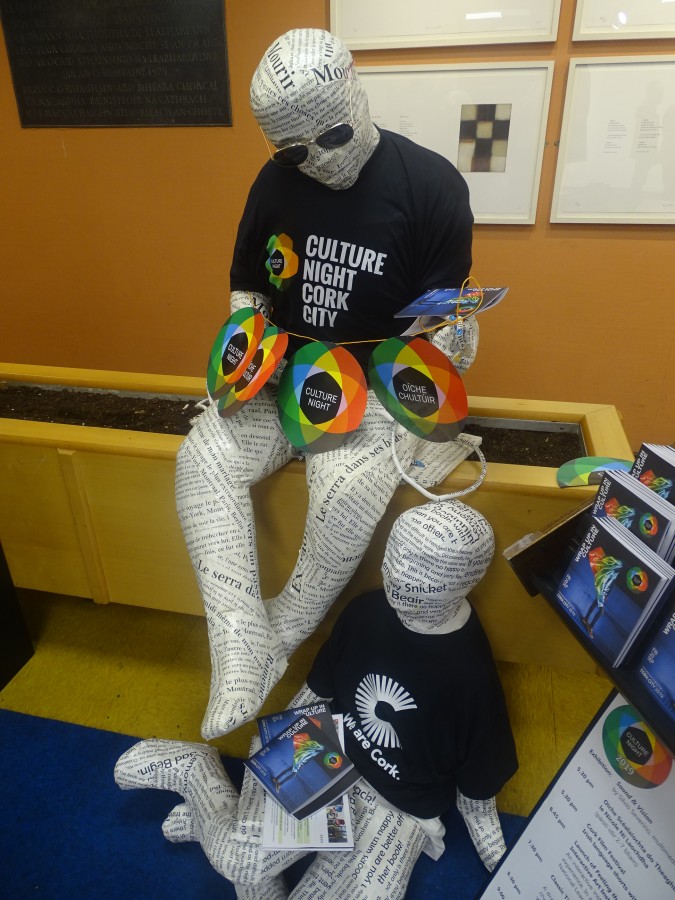 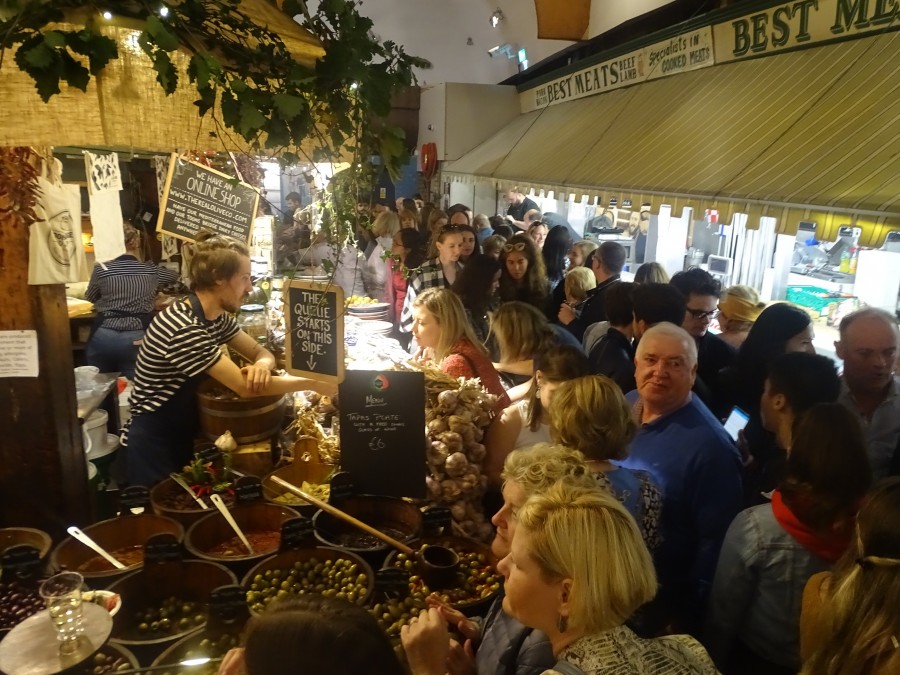 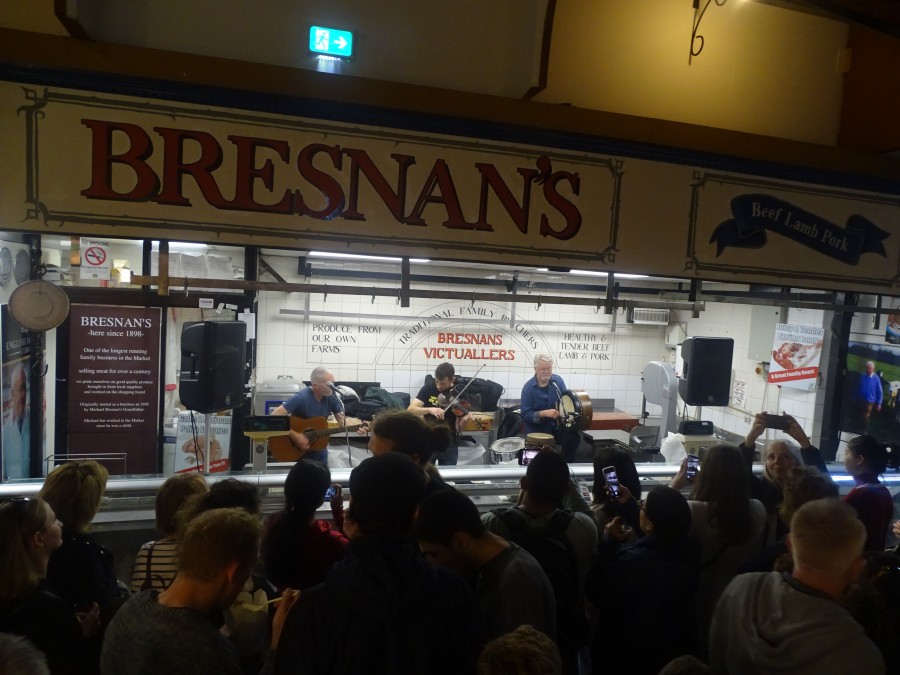 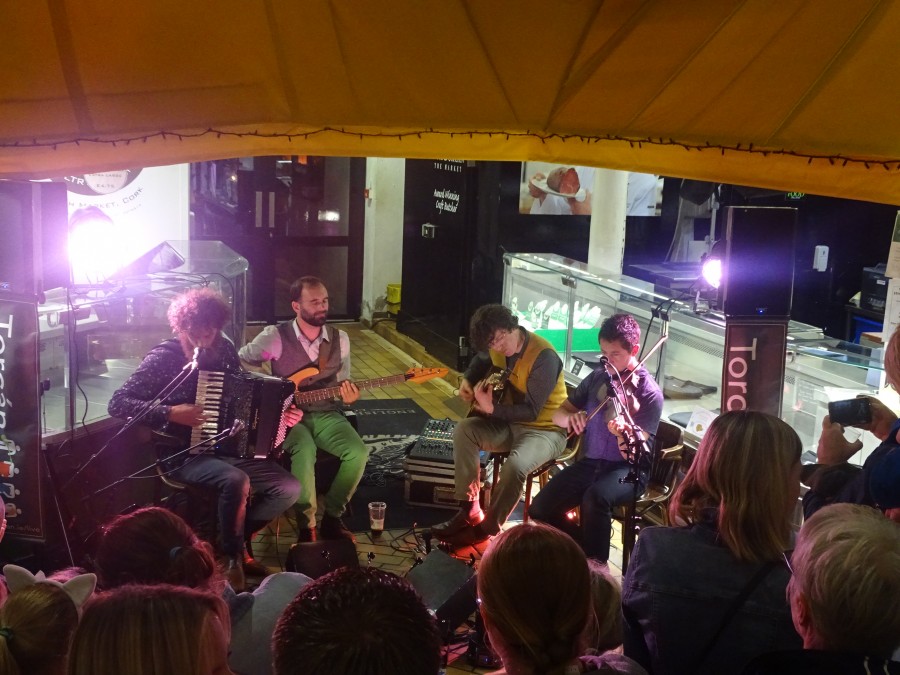 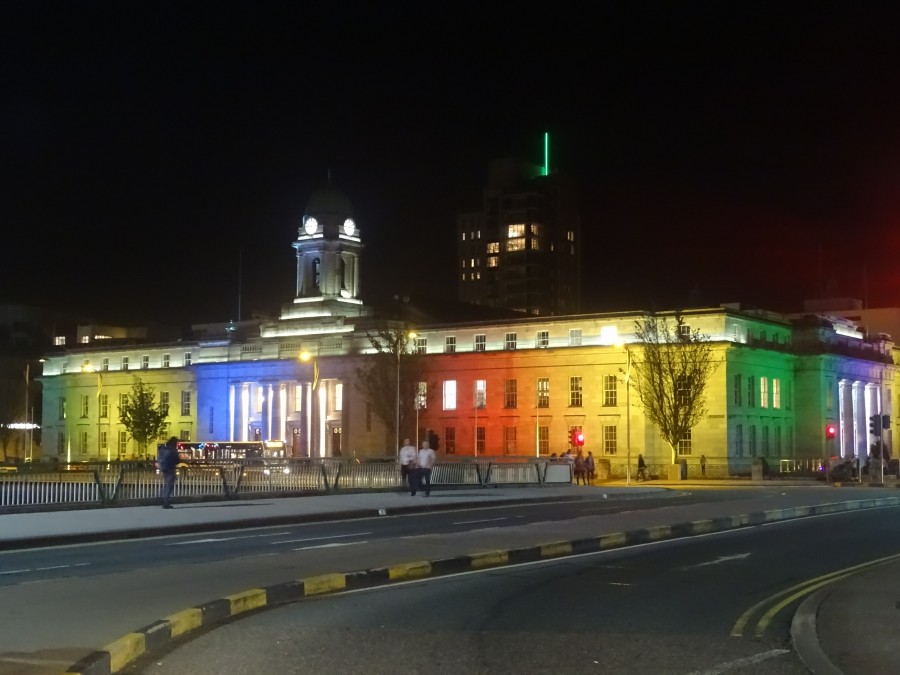 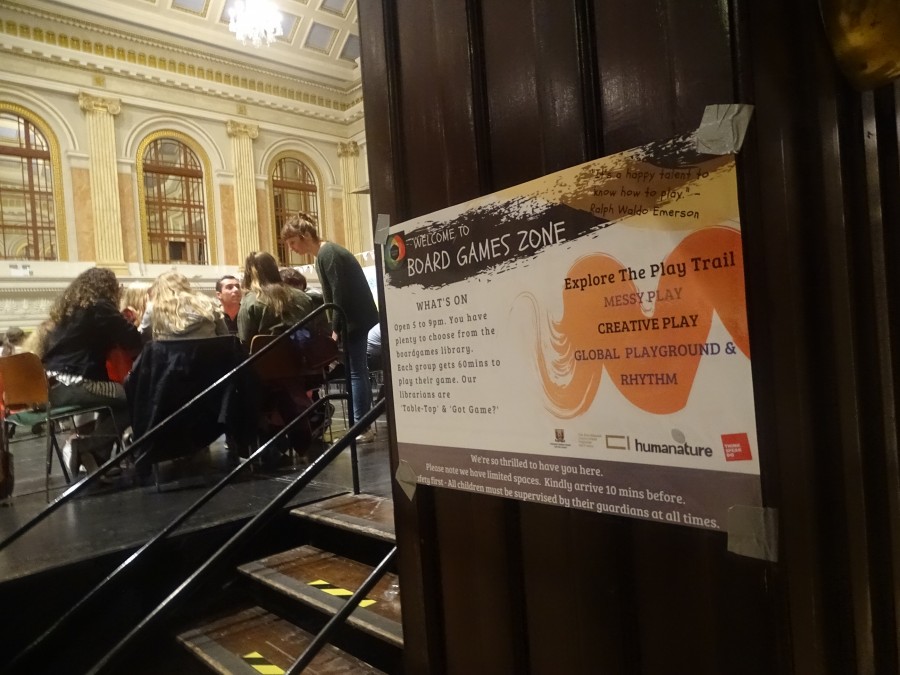 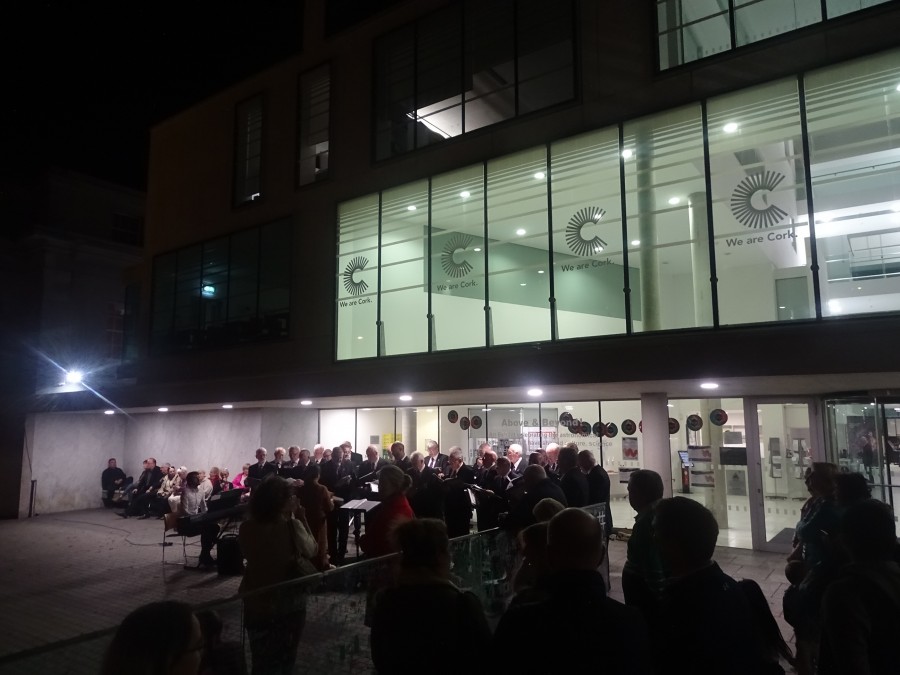 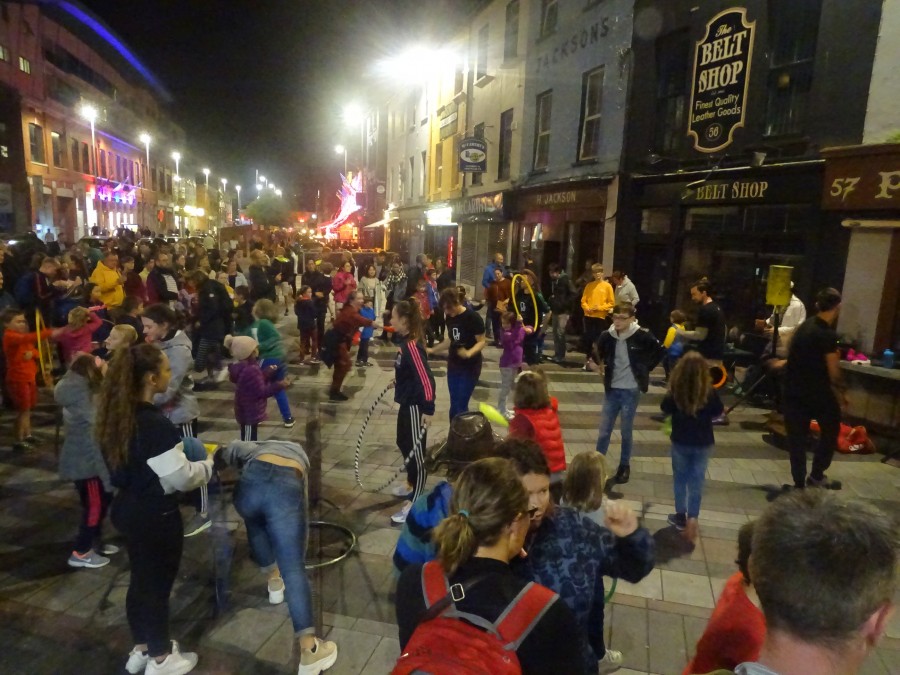 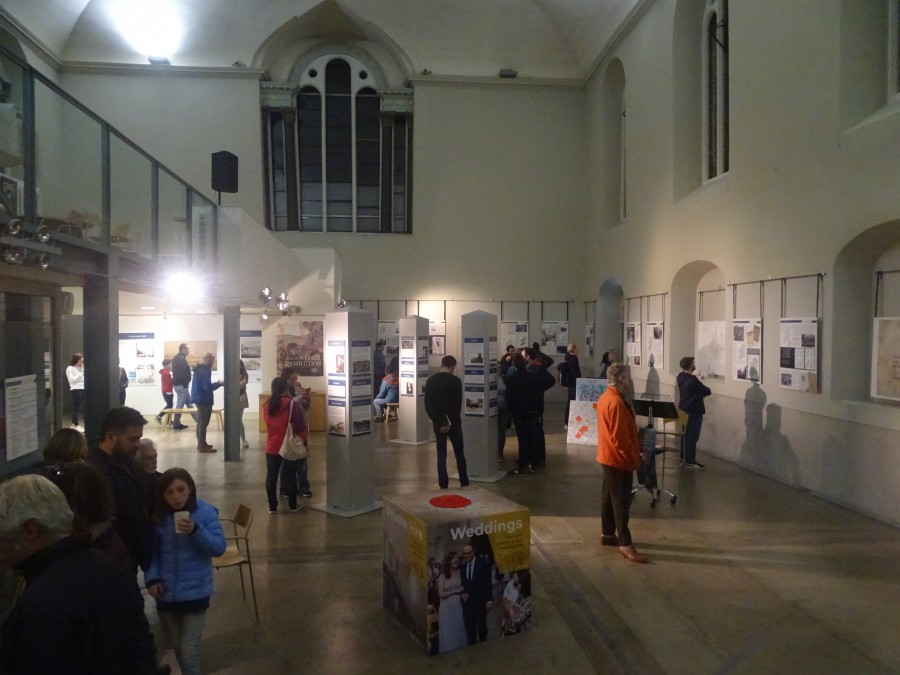 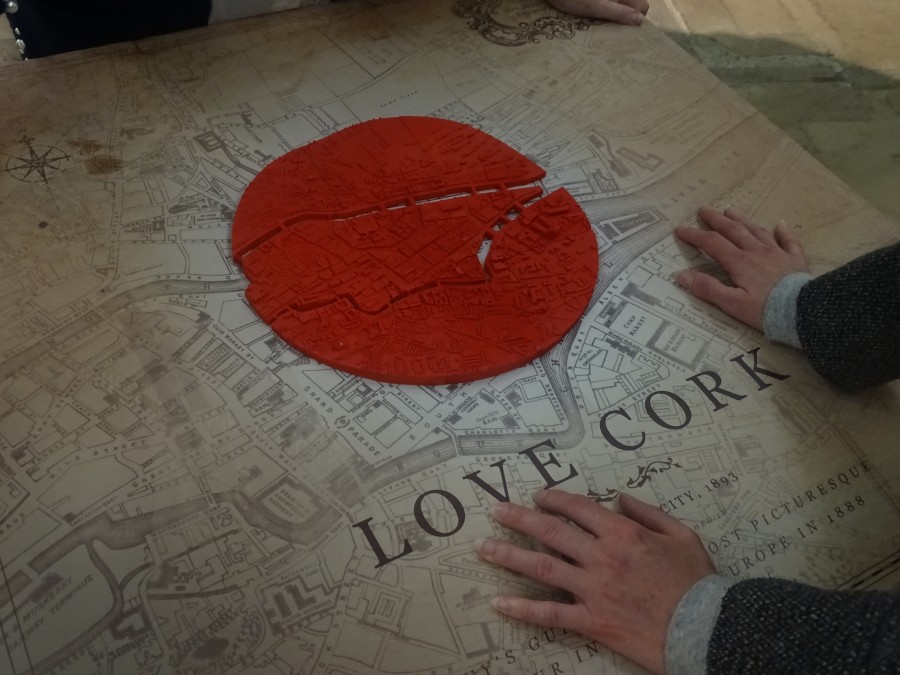 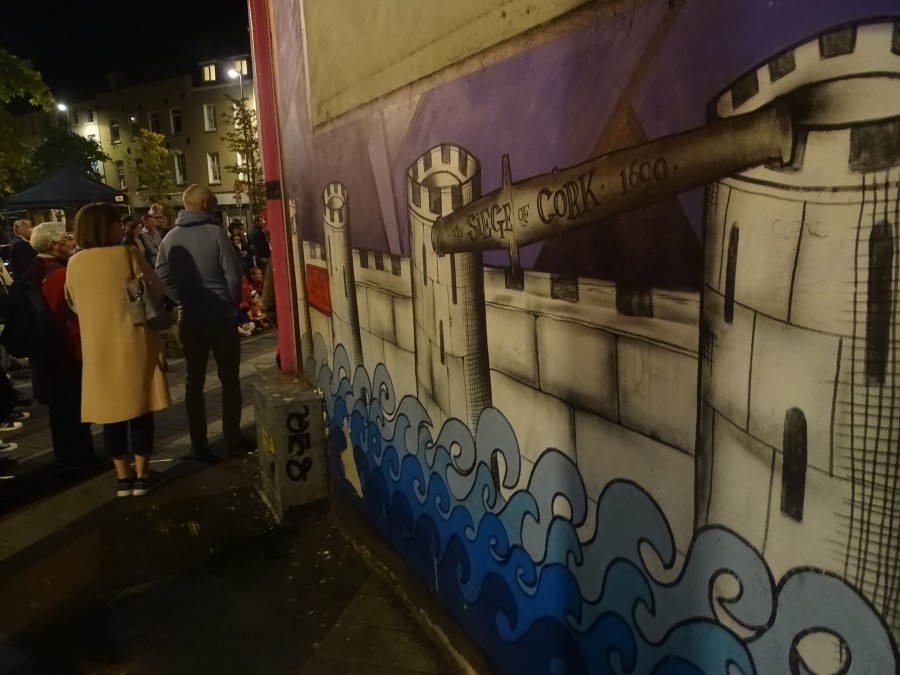 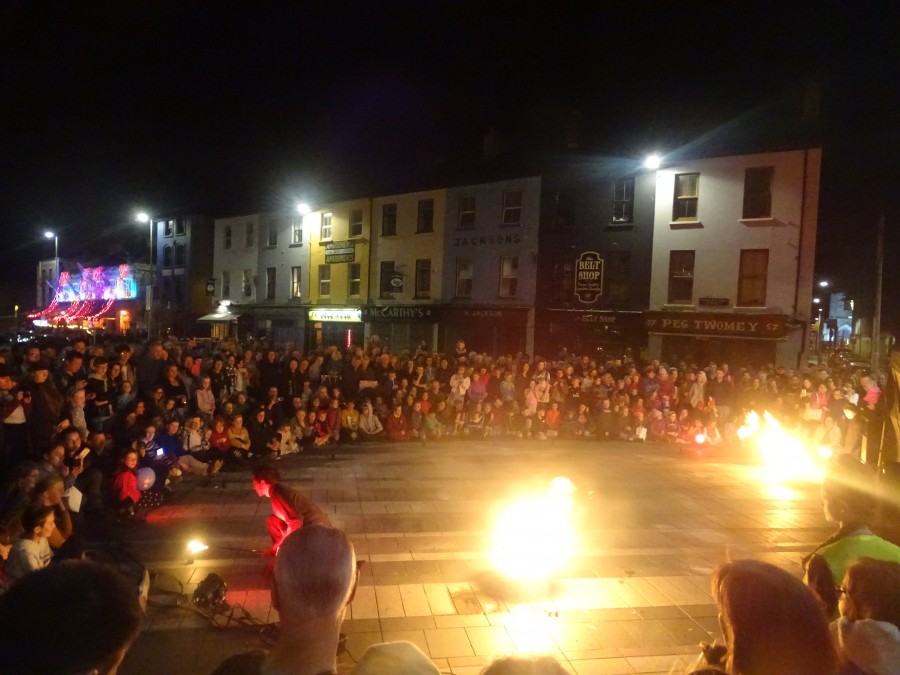 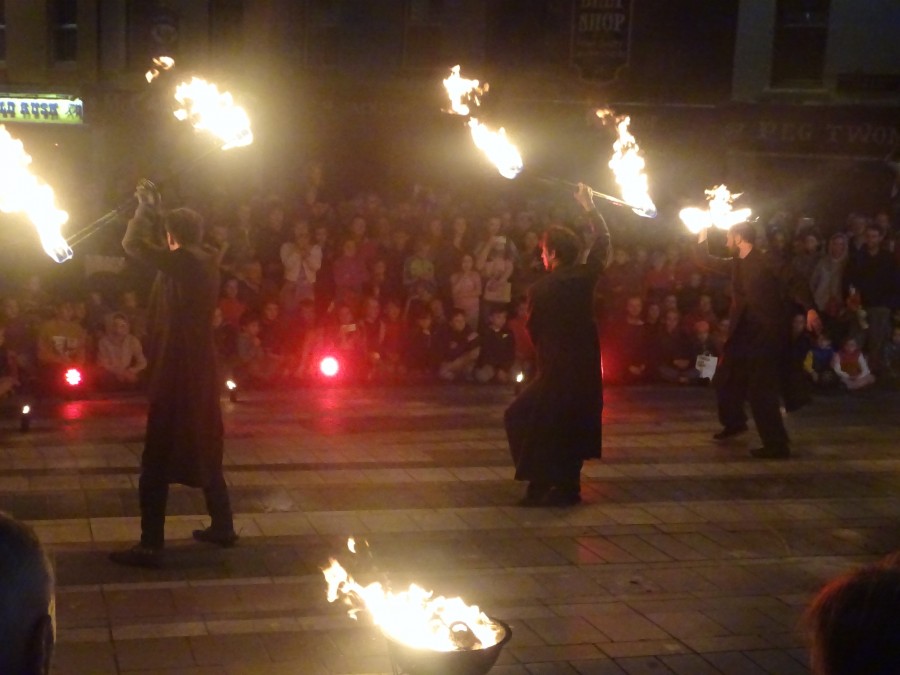 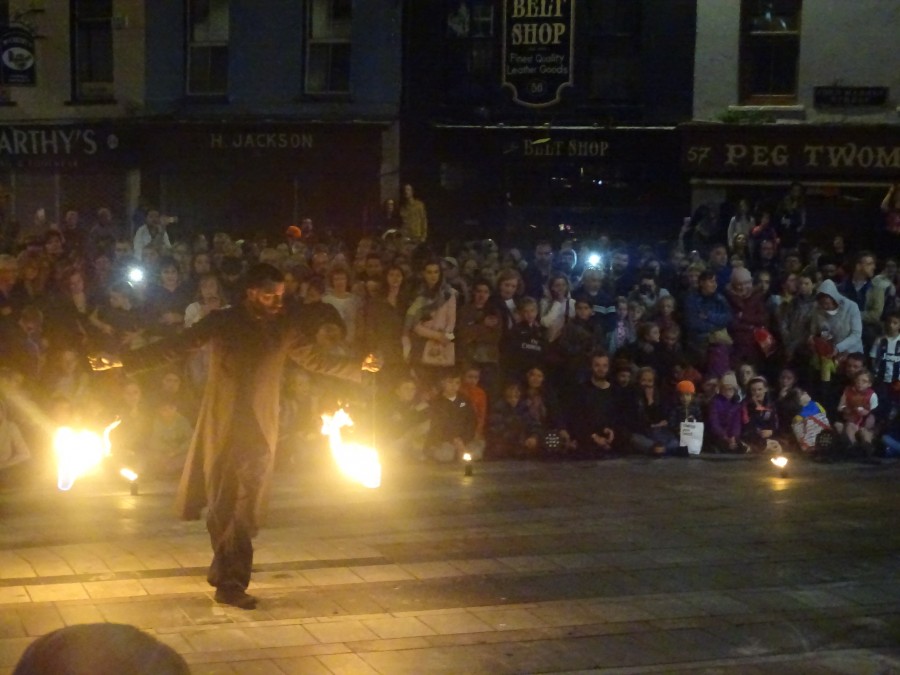 Calls from Independent Cllr Kieran McCarthy to compulsory purchase order the derelict Lakeland’s Bar site on Avenue De Rennes have been rejected by planning officials in City Hall at the recent South East Local Area Meeting. Cllr McCarthy noted; “this site is in a very poor condition and is an eyesore in the area; it is also the key in unlocking the regeneration of the area around it and a key to furthering the Mahon Local Area Plan. There is not a community meeting that goes by in Mahon whereby the concern and frustration of locals is not vented about this site”.

Cork City Council in response to Cllr McCarthy’s motion acknowledges the poor condition of the Lakelands Bar site and the need for the removal of dereliction. To this end, a number of solutions are being considered by the Council.

Paul Moynihan, Head of Corporate Affairs has argued in his report to Cllr McCarthy that a compulsory purchase order is not considered appropriate at this time; “Acquisition of the site, without a clear plan for its use, would simply mean that the dereliction would fall upon the Council”.

Council Officers from Place-making, Property Services, and Strategic and Economic Development are currently considering the wider Avenue de Rennes area, including the Lakelands Bar site, and will develop the Council’s position over the coming months. The site is on the Derelict Site Register, with levies accruing. Should the site be compulsory purchased at a later-date, these levies can be deducted from the purchase price.

In response Cllr McCarthy has noted; “this site has remained derelict and unattended to for many years. The look of the building on the outside is atrocious. If there is no plan by the owner, he or she should put the site on the open market. There have been petitions and calls for a public library in Mahon and affordable housing; the site adjacent to the building has also been subject to illegal dumping from other sources. The adjacent car park also remains in limbo and is in dire need of resurfacing. Such conditions completely jar against the very positive work of Mahon Community Centre and the Mahon Community Development Project and the community work of the local schools. The owner of the derelict site needs to use it or lose it. The local people of Mahon deserve better than what is currently there”.