Local historian and Independent Cllr Kieran McCarthy has launched his newest book entitled The Little Book of Cork Harbour. Published by The History Press, UK, the book presents a myriad of stories within the second largest natural harbour in the world. This is book number 22 for Kieran and it follows on from a series of Kieran’s publications on the River Lee Valley, Cork City and complements his Little Book of Cork (History Press, Ireland, 2015). It is not meant to be a full history of the harbour region but does attempt to bring some of the multitudes of historical threads under one publication. However, each thread is connected to other narratives and each thread here is recorded to perhaps bring about future research on a site, person or the heritage of the wider harbour.

Cllr McCarthy noted: “The book is based on many hours of fieldwork and also draws on the emerging digitised archive of newspapers from the Irish Newspaper Archive and from the digitalised Archaeological Survey of Ireland’s National Monument’s Service”.

“For centuries, people have lived, worked, travelled and buried their dead around Cork’s coastal landscapes. The sea has been used a source of food, raw materials, as a means of travel and communications and as a place to build communities. Despite this, the harbour has very distinct localities and communities. Some are connected to each through recreational amenities such as rowing or boating and some exist in their own footprint with a strong sense of pride. Some areas such as Cobh and the military fortifications have been written about frequently by scholars and local historians whilst some prominent sites have no words of history or just a few sentences accorded to their development”.

In the book there are sections on, Archaeology, Antiquities and Ancient Towers, Forts and Fortifications, Journeys Through Coastal Villages, Houses, Gentry and Estates and People, Place and Curiosities, Connecting a Harbour, Tales of Shipping, Industrial Harbour and Recreation and Tourism. Cllr McCarthy notes:

“Despite the industrialisation, Cork Harbour is a playground of ideas about how we approach our cultural heritage, how were remember and forget it, but most of all how much heritage there is to recover and celebrate”.

The Little Book of Cork Harbour (2019, The History Press, UK) by Kieran McCarthy is available in Cork bookshops. 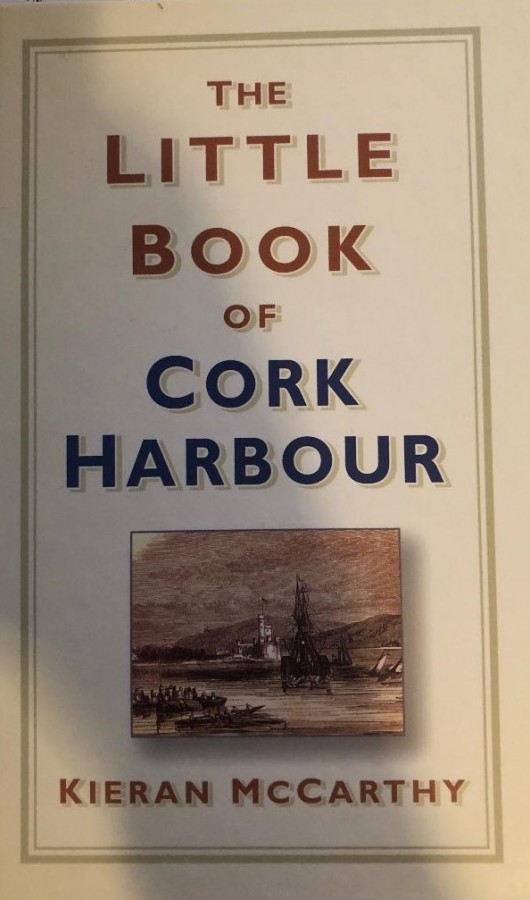 To ask the CE for a progress report on Tramore Valley Park? (Cllr Kieran McCarthy)

“Mindful of changes in the way the current council is being run from previous years, with more groupings now involved in the rotation of chairs and outside committees, that the standing order governing the replacement of councillors following resignation of their seats (for reasons such as election to the Oireachtas or European Parliament, sickness, death etc) be changed to afford non party members the same rights as the larger parties to nominate their replacements in such eventualities” (Cllr Kieran McCarthy). 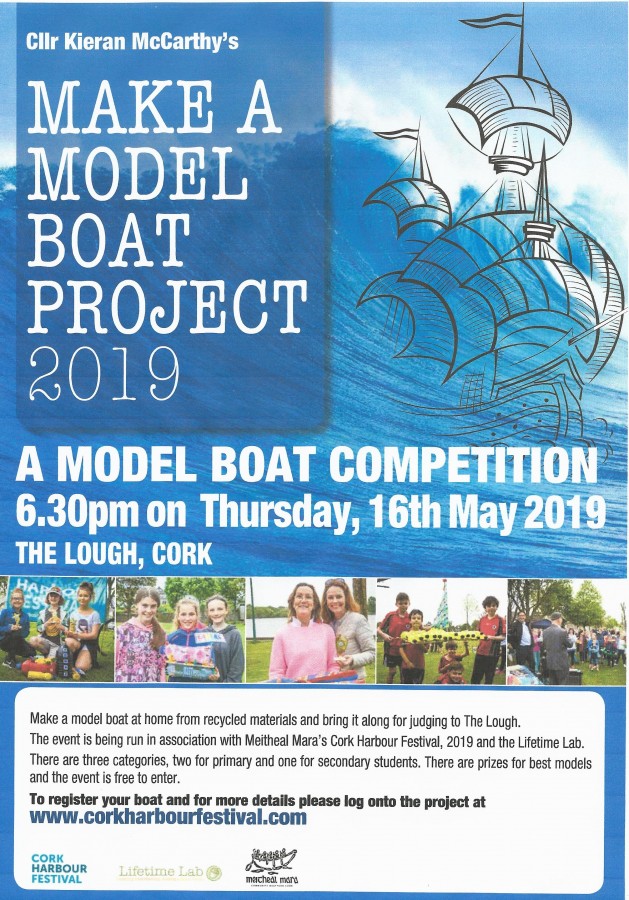 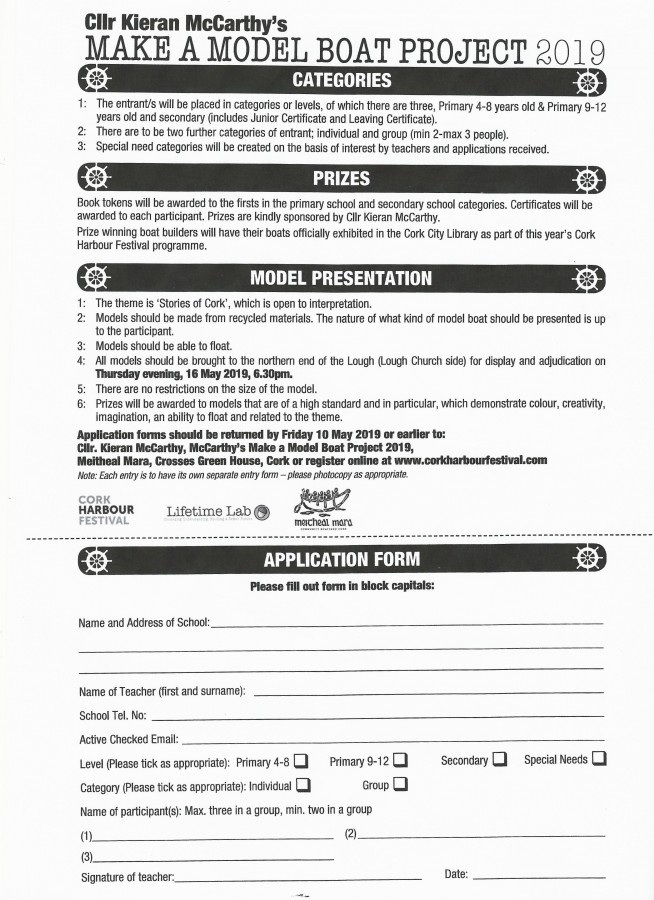 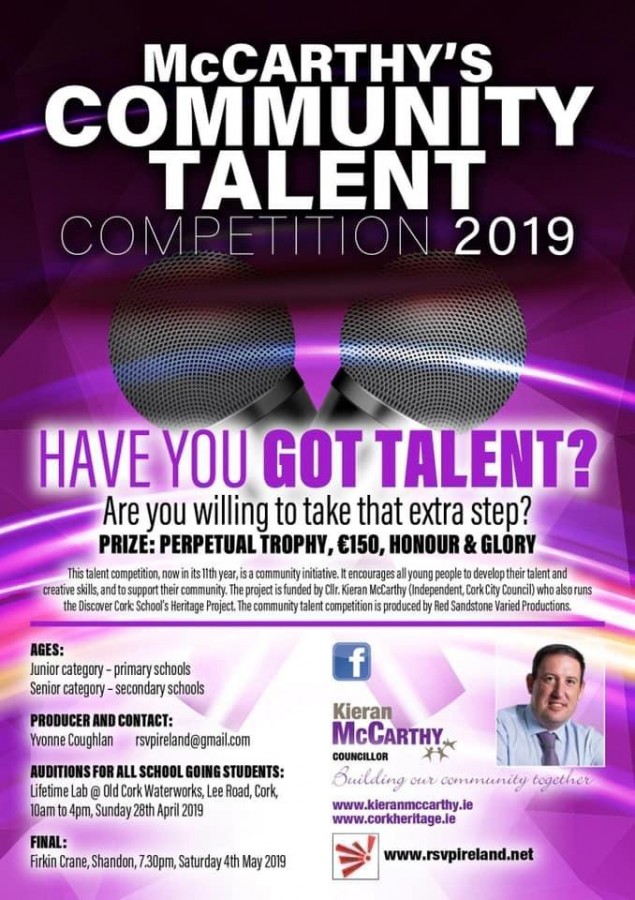